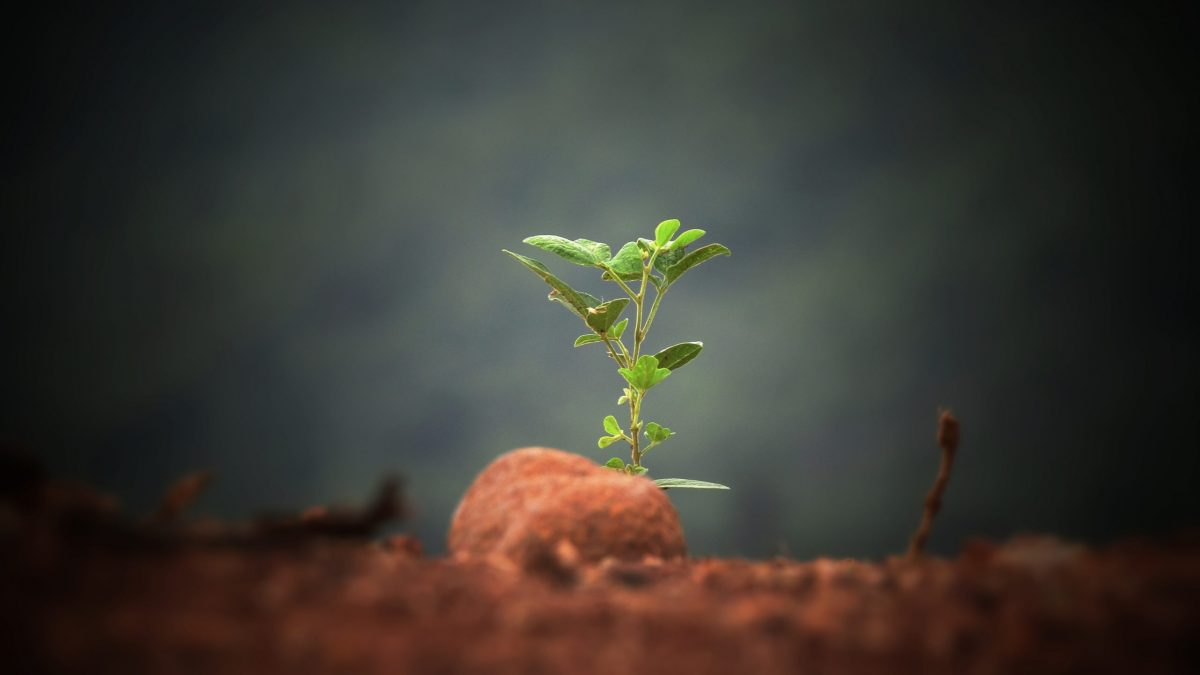 The term ‘Flash-Hike’ is very commonly used for Bitcoin and its propensity only increased after the first major rally in 2017. Talking about 2017, Bitcoin at $15,000 was reached within 5 weeks of reaching $6000 for the first time. Neither was there a cool-down period before the rise, nor there was a strong consolidation before the drop. Bitcoin is at $15,000 once again, and but we are in a different ball-game with respect to the largest digital asset.

While BTC at $15,000 remains at an unfamiliar territory in terms of trading, its on-chin metrics have repeated some of its highs for 2017. According to Coinmetrics recent report, the percentage of BTC UTXOs in profit has risen to its 2017 highs over the past week.

The report stated the percent of BTC unspent transaction outputs i.e UTXOs reached 98% on November 4th. It was the first time since December 2017, and UTXO “in profit” is basically BTC’s price at the time of the UTXO creation, which should be lower than BTC’s current price. Now, a higher percentage of UTXOs in profit created a massive bearish scenario in 2017.

As the price reached its ATH, investors were not able to take their eye off their gains, and a massive sell-out took place. The gains are equally lucrative at the moment, but there is a major difference.

Between 2017 and 2020, the tendency to hold Bitcoin is now much higher between retail investors as they expect the price to rally higher in 2021. Hence, a higher UTXOs in profit also decreases the selling pressure, directly reducing the risk of capitulation. 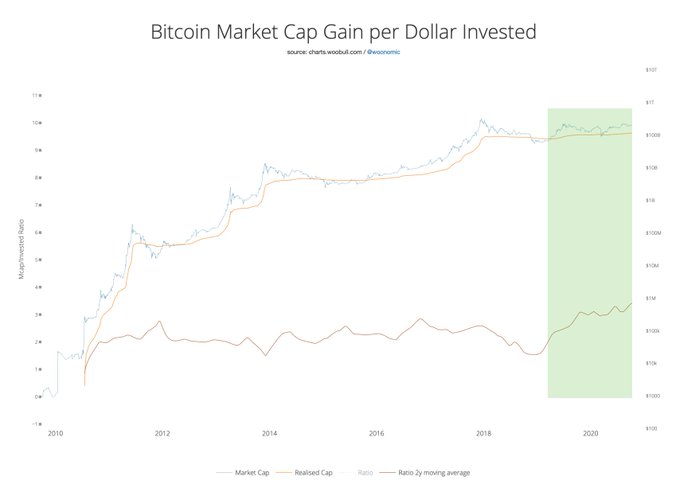 Additionally, the improvement of Bitcoin’s reflectivity with respect to per dollar invested has taken a huge incline. Increasing Reflectivity over every macro cycle meant that the tendency of HODLers to hold on to their asset was more than in the previous bull cycles.

2020 has also been different with respect to its performance on a Month by Month basis.

Ecoinometrics recently indicated that BTC has pushed its average returns on a regular in 2020, and November being its standout performance. The important thing to note here is that Bitcoin is pushing the ceiling on a consistent basis now. With more organic adoption, its growth is steady and not turbulent like in 2017.

Hence, these factors line up to indicate a new situation impacting BTC value going forward. The case of HODLers, Bitcoin Reflectivity are only a few factors that will impact BTC prices in the future. Other elements are still being revealed while we re-discover Bitcoin going forward in 2021.

Where does the Gold vs Bitcoin debate end?