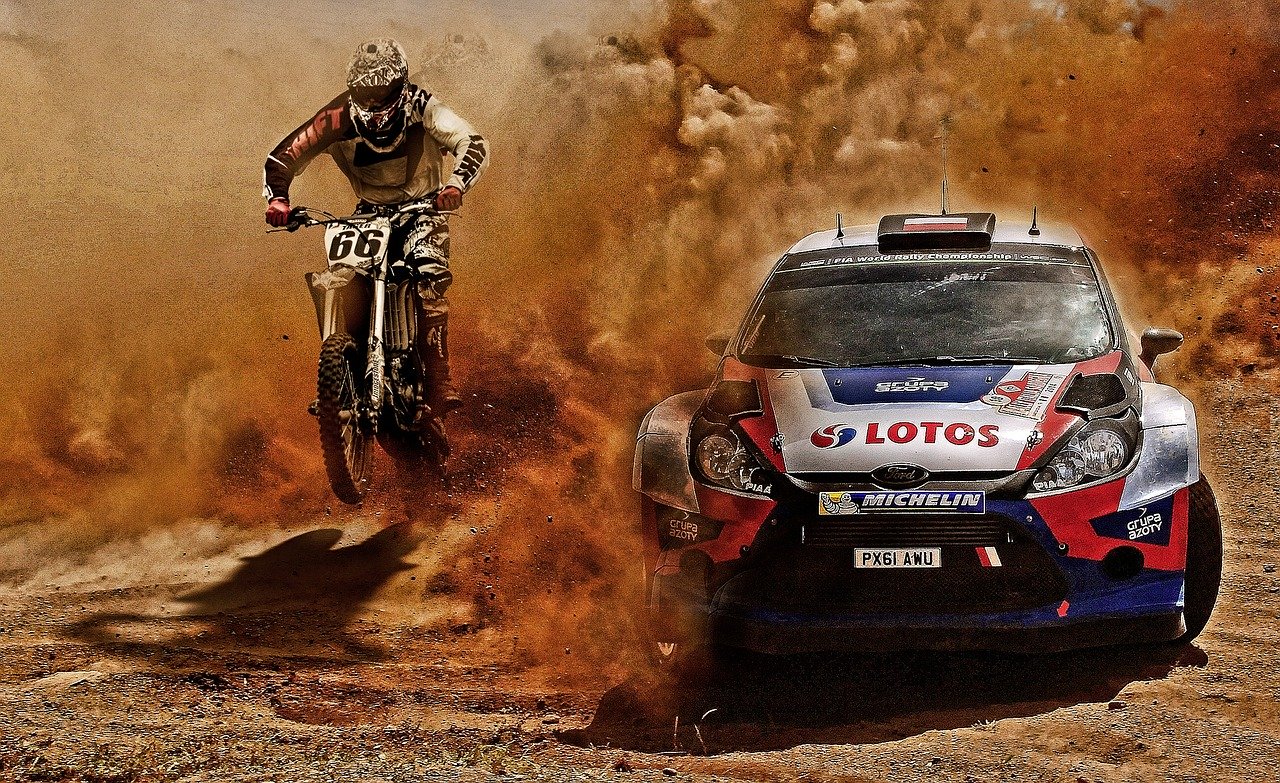 If the month of March saw much of the cryptocurrency market bleeding and struggling to recover its losses, the month of April has been the exact opposite, with most cryptos gradually regaining their losses and consolidating their position on the charts. Tezos, Dogecoin, and Dash are few of those altcoins, with each of them recording significant gains over the course of the last 10 days especially.

Tezos was one of the best performing crypto-assets in the market back in 2019. And while 2020 has turned out to be a whole another ball-game, XTZ has continued to surpass expectations and post significant gains over the course of the year. In fact, XTZ is one of the few cryptos to have almost recovered all of its losses post the market crash in March.

The token’s technical indicators highlighted the bullishness in the Tezos market. While the Parabolic SAR’s dotted markers were found to be aligned under the price candles, the Awesome Oscillator suggested the presence of some market momentum, despite a few red candles.

XTZ’s improving price is an extension of Tezos’ other developments in its ecosystem. For example, just recently, an Ethereum developer Truffle Suite allowed users to develop and deploy DApps on the Tezos blockchain.

The Internet’s favorite meme-coin, Dogecoin hasn’t had the best of 2020, with most of the altcoin’s movement post the market crash last month being sideways. However, it would seem that fortunes may be turning for the better in Dogecoin’s case as over the past 10 days, DOGE recorded a rise of 17% bringing its trading price to $0.0023.

This surge in price was highlighted by DOGE’s technical indicators as while the MACD had undergone a bullish crossover, the Relative Strength Index spiked towards the overbought zone, before stabilizing again.

Unlike Dogecoin, Dash’s market has been way more volatile, with the privacy coin’s movements over the past month accentuated by quite a few spikes and falls. The latest, however, is good news for the ecosystem as DASH hiked by over 10% over the course of the past 10 days. It should be noted that the aforementioned surge in price followed a significant red candle that highlighted a drop of over 3%.

However, despite the price and surge pointing to Dash’s improving performance, the technical indicators of the privacy coin weren’t as convinced. In fact, while the Bollinger Bands remained uniform and suggested room for more volatility in the market, the Chaikin Money Flow was dropping towards zero, implying falling capital inflows into the market.

It should also be noted that Dash’s movement over the past few days coincided with a $30,000 proposal intended to allow the re-listing of Dash on Japanese exchanges being given a green-light.