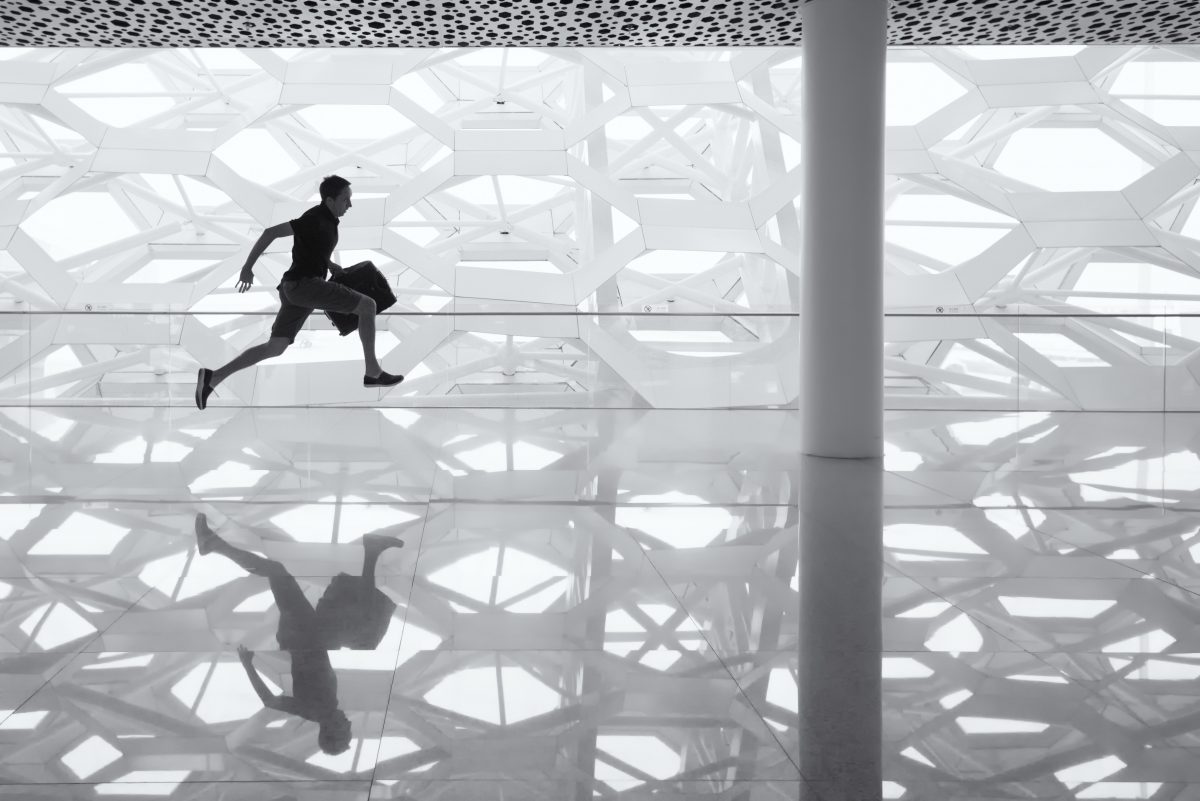 One of the most anticipated events of the year, the third Bitcoin block reward halving finally concluded on 11 May, with many altcoins seeming to have positively benefitted by the same. Since the halving, altcoins such as Stellar Lumens and Basic Attention Token have come away with impressive gains, while the fork coin Bitcoin Cash’s price movement continued to be sideways.

Over the past few days, Bitcoin Cash’s price has consolidated around its press time trading price of $237. Ever since Bitcoin’s halving event, the price of BCH has risen by 5 percent. At the time of writing, Bitcoin Cash was noting a market cap of $4.4 billion with a 24-hour trading volume of $2.9 billion.

The fork coin was seen to be extremely close to its support at $235, with another support at $226. If the price were to begin a strong uptrend, it may soon be faced with resistance at $257.

The Bollinger Bands for BCH were contracting significantly, suggesting that the price will continue stabilizing. The RSI was moving away from the oversold zone and may help with the coin’s price.

Stellar Lumens, over the past few days, has been a big winner among altcoins, witnessing a surge over 12.5 percent in price. At press time, XLM was being traded at $0.067 with a market cap of $1.3 billion, making it the world’s eleventh-largest cryptocurrency. The price of Stellar Lumens registered a massive drop a few days before the Bitcoin halving event, with the alt facing resistance around its 10 May price point.

The EMA ribbon for XLM, at the time of writing, was above its trading price and may offer resistance against its upward trajectory. The MACD indicator signaled an upcoming price drop as it had undergone a bearish crossover.

Recently, the CEO of Stellar Development Foundation was in the news after she claimed that the Stellar Lumens blockchain is well suited to be the basis for the digital dollar. However, community reactions to the same were more or less mixed.

BAT’s had an extremely good week, price-wise, with its trading price surging by over 16 percent in the last few days. At press time, BAT had a trading price of $0.20 with a market cap of $296 million. The present price is extremely close to the support at $0.19 with consecutive supports at $0.18. However, if the price were to continue to increase, it may soon confront the resistance at $0.24.

The RSI indicator was headed towards the overbought zone, whereas the MACD indicator had undergone a bearish crossover.

Related Topics:BATStellar Lumens
Up Next

Ethereum decoupling from Bitcoin as halving pressure sets in