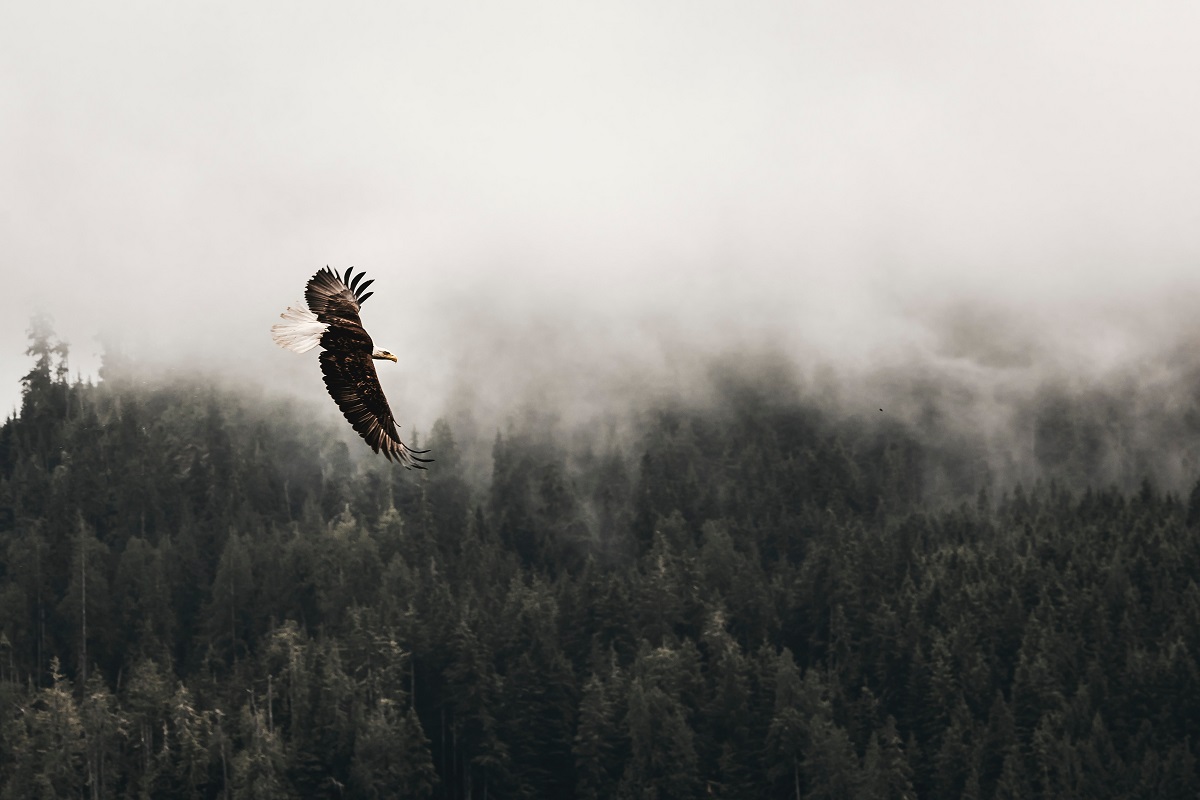 Many were fascinated by Bitcoin‘s arrival in 2008 as it promised to take away the inequalities between the rich and the poor, inequalities that had been seemingly perpetuated by the traditional banking system. However, it’s been more than 10 years now and Bitcoin has not been able to address the question of wealth inequality in its entirety.

In fact, a research report released by blockchain analysis group PARSIQ in 2019 had expanded on the massive accumulation of wealth in the hands of a minuscule few, mirroring the situation in the traditional banking system. Bitcoin’s popularity grew over the years and so did the gap between its richest and poorest holders.

Yan Liberman, Co-founder at Delphi Digital, appeared on a recent podcast and spoke about Bitcoin’s wealth distribution and how it has changed over time, what whales have been up to recently, and more. He stated,

“The first way to track wealth distribution is by looking at its wallet-size. We tracked it back to inception and found out that it was a bit too small in terms of thinking about retail adoption but the percentage of overall supply in wallets that are holding less than about a hundred thousand dollars has grown considerably from the beginning of 2015 and this indicates the continued new user growth.”

Interestingly, Delphi Digital had released a State of Bitcoin report recently, one that analyzed Bitcoin’s wealth distribution over time. It had revealed that there was indeed a continued amount of supply held by smaller wallets, an indication of increasing new user adoption.

The attached chart shows the Bitcoin supply held in different sized wallets. “Early years are often filled with noise as coins exchange hands at very low prices and issuance was sizable. Normalization starts to take place around 2012 and 2013. This also coincided with the uptick in supply moving to smaller wallets, representing some level of new user adoption,” the report read.

It can be thus be concluded that the world is continuing to see the amount of supply held by these smaller wallets increase over time – a strong sign of new users.

Source: Wallets with 1000+ BTC over time vs. Price, Delphi Digital

We can’t not discuss whale activity when talking about wealth distribution; whales have huge potential in changing the wealth distribution. The biggest whale on Bitfinex reportedly vanished as the price of BTC hit $10,000 on 9 May. However, just weeks before the halving, there was a sharp increase in the number of whales accumulating BTC.

In fact, the number of Bitcoin whales reached the highest number since December 2017.  Sharing his thoughts on the same, Liberman further said,

“The whale accumulation distribution – we have seen smaller wallets pick up and we also saw considerable growth in the number of wallets that hold 1000 to 10,000 Bitcoin. And so, realistically exchanges are popping up, but not at rapid rates. These are a lot of the earlier investors that are effectively smart money. And so you kind of see how these individuals will accumulate during declines and then redistribute, basically for profit.”