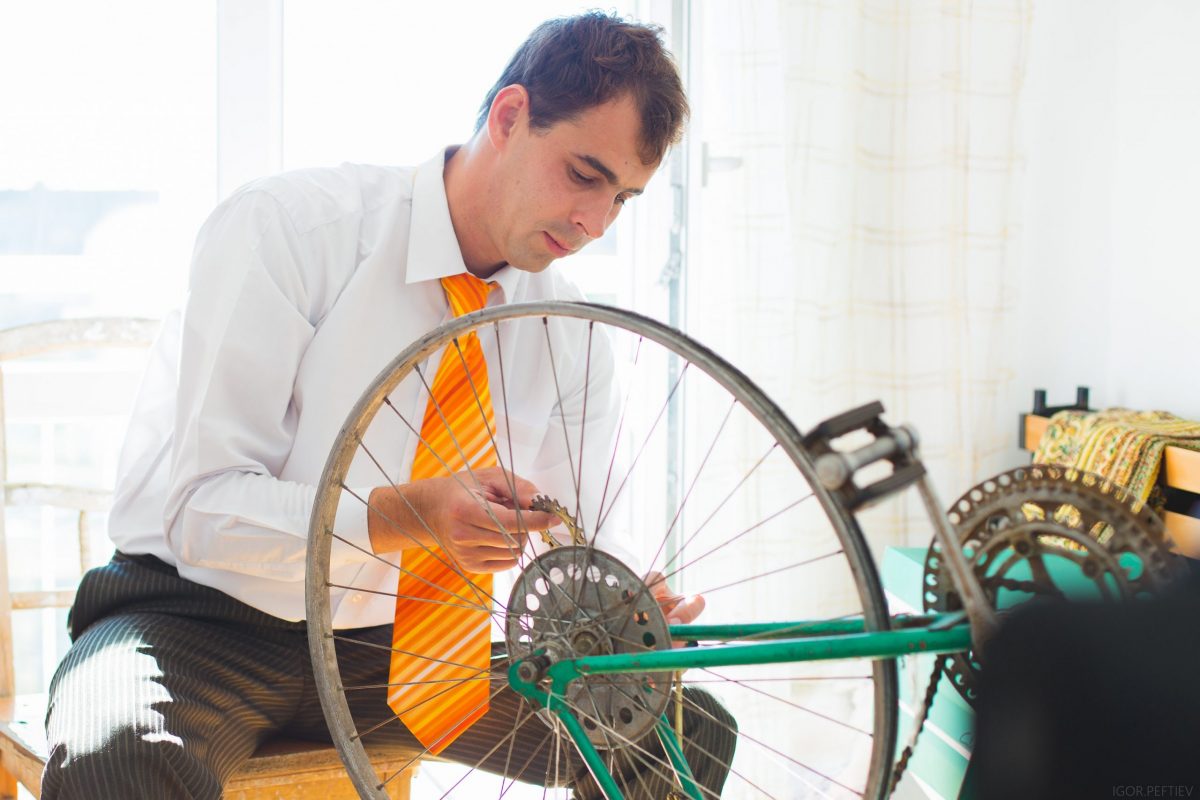 For most people, Bitcoin is a short bet. Beyond those who look to the cryptocurrency as a means to evade state-controlled finance, Bitcoin is quick-fix or a quick-hit investment, traded on the short-term, owing to its massive volatility and leverage offered. This reality is playing out as we speak.

Since the beginning of May, Bitcoin has been trading in a tight-range between $8,500 to $10,000, with no indication of a breakout or a breakdown. Even during a pandemic-induced global economic crisis, the price remains stable, and its correlation with the general stock market has been rising.

Based on the volatility of the cryptocurrency market disappearing, its traders have become far more sensitive. According to a recent report by Ecoinometrics, to put it bluntly, the Bitcoin market participants “don’t have a clue of what will be the next move for Bitcoin.” To be fair, can anyone really gauge the performance of an asset like Bitcoin?

Firstly, before delving into the nature of the ‘oblivious traders’ the report qualifies by whom they refer to as “market participants.” In the past few months more traders, at least those who are volatility-hungry, have been leaving the Bitcoin market. For instance, the open interest on CME Bitcoin Futures was over 50,000 BTC in May, and now it’s at 40,000 BTC, the volume has dropped below 20,000 BTC, from a high over 100,000 BTC. 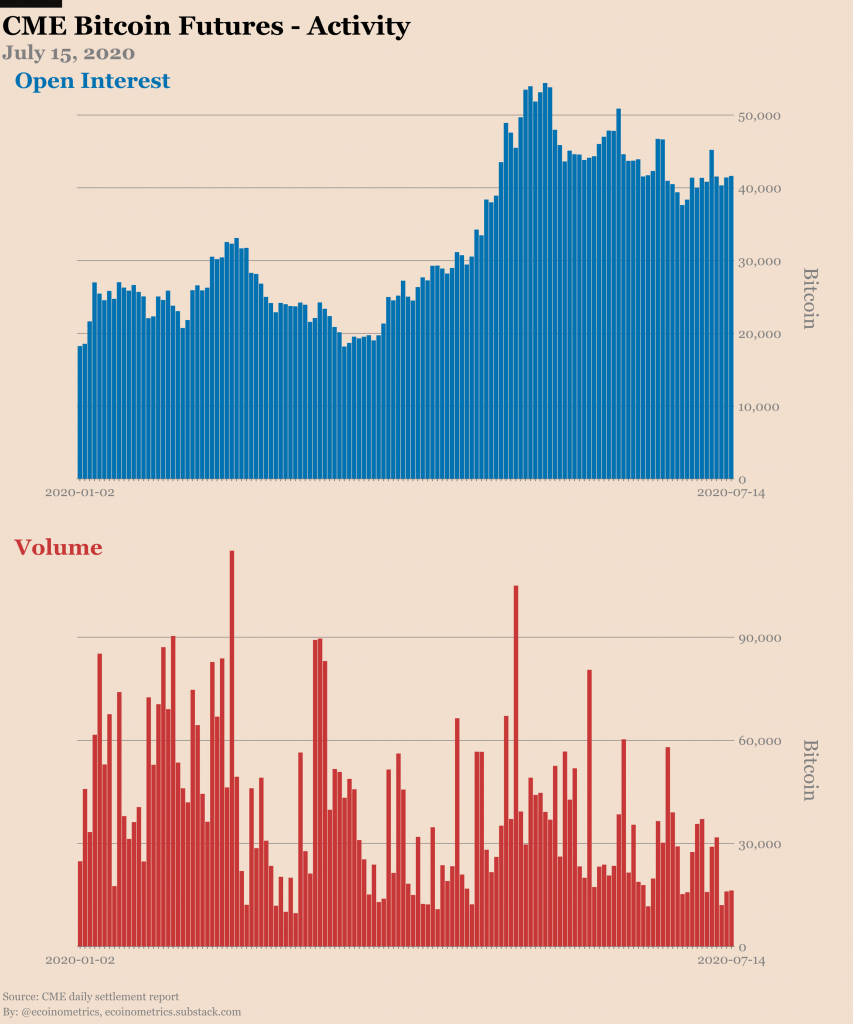 Now, since these traders “don’t have a clue” not only are they placing fewer positions but shorter ones. Here, ‘shorter’ does not refer to the nature of the positions i.e. shorting Bitcoin as opposed to going long on the cryptocurrency’s price, but shorter time periods on their positions. The report clarifies,

“What do I mean by they don’t have a clue. What I mean is that traders have moved to a much shorter time frame when taking positions.”

The positions are as close as having an expiry of “one day” in some cases, which is dissimilar to normal conditions when “you’d expect to see a mix of traders with different time horizons.”In the general situation of a more well-spread expiry, the report mentions, that some traders would trade on “brief price action,” while others “might jump into a trend expecting to stay in the trade for days, weeks or months” and some might hold for a longer duration, either on prospects or to hedge against other bets in the market.

Based on ‘normal conditions’ the number of open positions to price would see low correlation. The report explains, 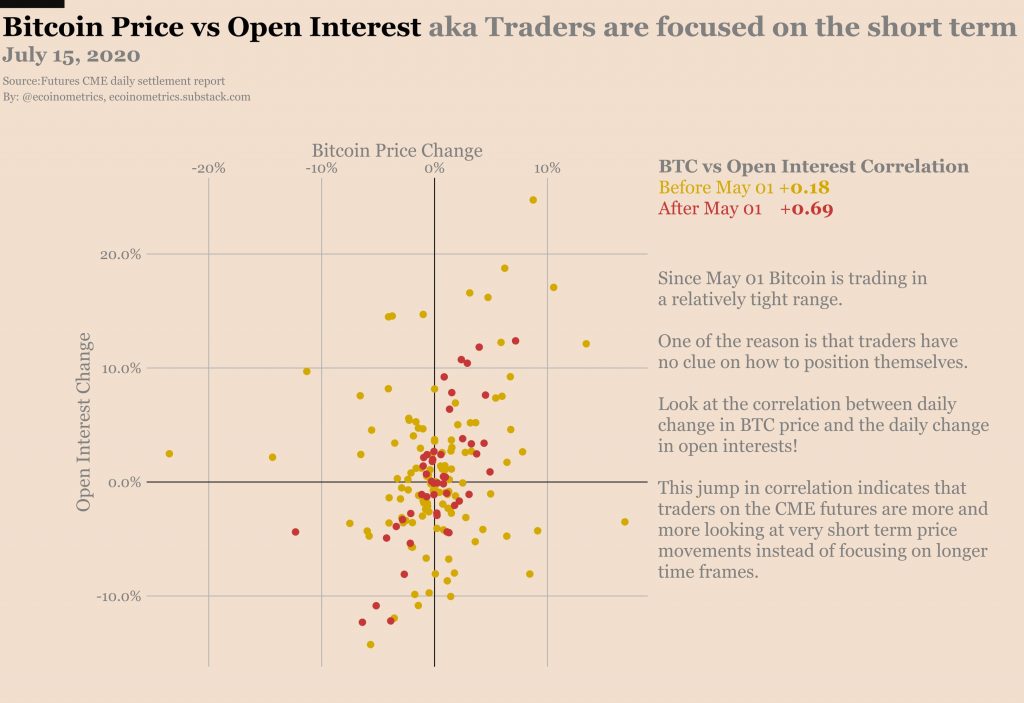 Charting the correlation of Bitcoin’s price change to OI before and after May 1 [when the price began trading in a tight range], the report found a clear difference. Prior to May 1, the correlation stood at +0.18, and +0.69 after May 1. Ecoinometrics inferred, from the correlation, that “the daily change in open interests is now pretty strongly correlated to the change in Bitcoin price,” or to put it simply,

“Bitcoin goes up one day, traders are buying.

Bitcoin goes down the next day, traders are liquidating their positions.”

In conclusion, the report referred to this situation within the cryptocurrency market, at least from a trading perspective, as a “weak hand” with the futures market adopting a more “short term oriented” approach to the cryptocurrency. Is that a bad thing? No, not at all. But is that a good thing? Well, traders aren’t going long, or rather long-er on Bitcoin, what does that tell you?

Related Topics:Bitcoin FuturesCMEfeatured
Up Next

India open to crypto as an asset class, not medium of exchange