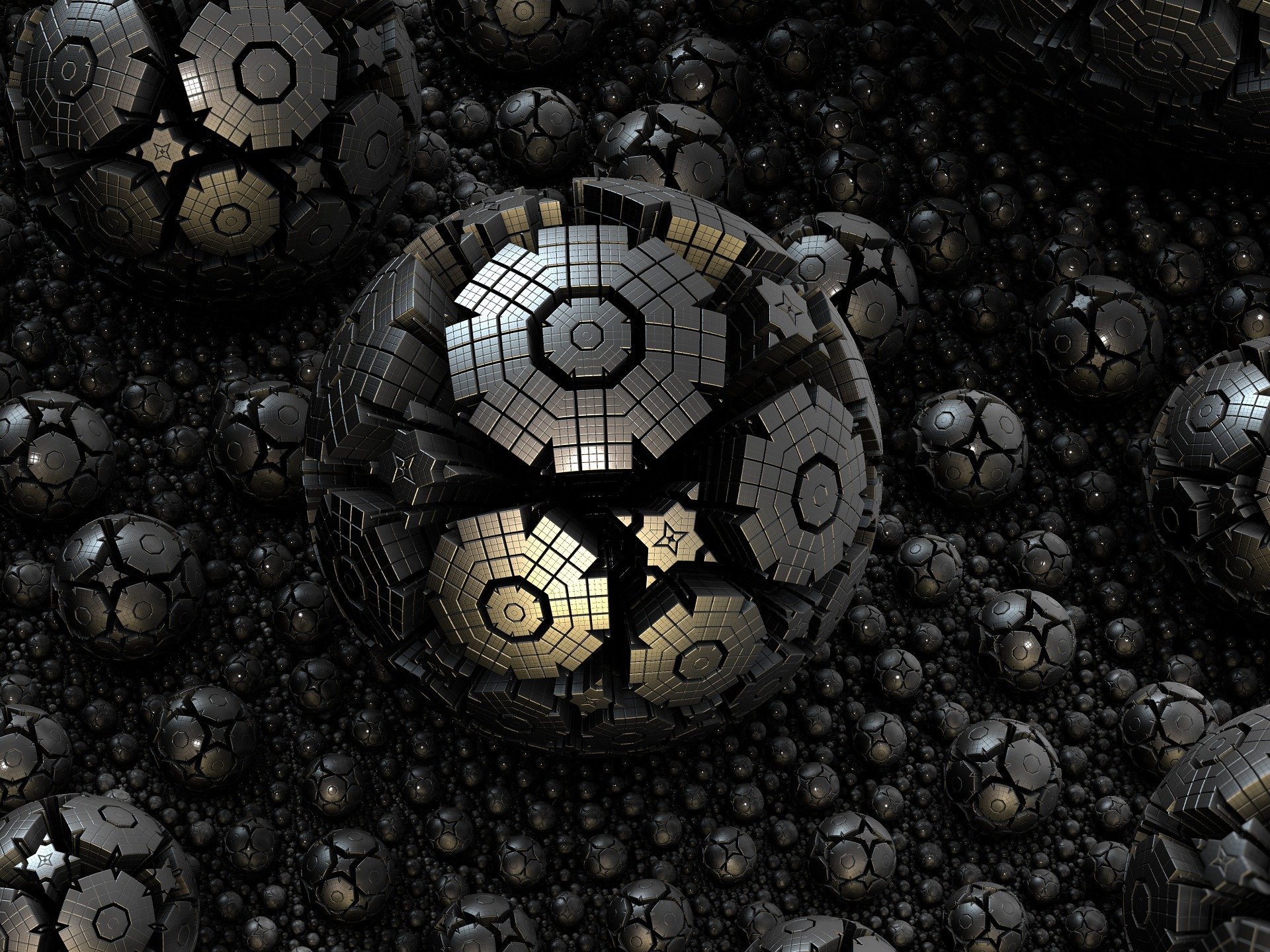 The main challenger to the centralized financial world, blockchain technology, emerged approximately a decade ago. Blockchain is actually the ledger for the most famous and successful cryptocurrency – Bitcoin. You may think that buying Bitcoin requires deep knowledge about Blockchain and related issues, however, you can buy and sell cryptocurrencies on such platforms as eToro simply and easily, with no background knowledge about blockchain whatsoever.

So what is Blockchain?

The most straightforward way to describe blockchain is as a ledger in a bank that doesn’t belong to anyone person or entity – rather it belongs to anyone who owns and enjoys the advantages of bitcoin.

Sophisticated technology, based on computer science, mathematics, and game theory, promises that this decentralized system can work safely. This isn’t just a theory. Bitcoin has been running since 2009, holding assets worth hundreds of billions of dollars – without a single notable failure. Conversely, traditional financial institutions cannot make this claim and are prone to hackers.

Blockchain technology is living proof of how a decentralized economy can be secure and efficient while protecting its users from harm. Despite operating out in the wild, blockchain is a safer and more superior operation than centralized traditional money systems.

Compared to the $90 trillion worth of the global stock market, the usage of bitcoin and blockchain can be perceived as somewhat limited. Bitcoin’s current market cap is around $180 billion, and that of the whole crypto market, less than $300 billion.

As more people join this innovative technology, (which today holds a mere 0.3% of global financial assets), the likelihood of a positive economic revolution increases.

Here are three powerful examples of the huge potential of blockchain.

In 2018, the global remittance market of foreign workers transferring money back home was estimated by the world bank to be $690 billion dollars. Those who use this method are typically the less-than-wealthy, with trillions of dollars also transferred by businesses and the more affluent across the globe.

Since this is largely executed via the internet, you could expect it to be very fast and very efficient, but this is not necessarily so. US banks charge up to $50 for money transfers, which are confined to business hours, and take a few days to complete. On the other hand, Bitcoin transactions cost approximately $0.5, can complete in a couple of hours, and operate 24*7.

Furthermore, future developments of the bitcoin network will allow transactions that are even faster and cost less – far better suited to the digital and global world than the conventional methods of today.

Together with the use of cases of payments and money transfers, blockchain has the potential to transform the whole financial system. Numerous projects already exist which reinvent every kind of financial service, utilizing the power of decentralized, open, safe, and stable systems, and built over the blockchain.

One of the major tools enabling Decentralized Finance (or DeFi) is smart contracts, which are written over blockchain and execute automatically, as agreed between the parties. The contract is fixed in computer code and usually uses the Ethereum blockchain.

Current use cases for DeFi include:

eToro has recently launched the Lira project, which delivers a solution to financial contracts (like futures and derivatives), based on an especially tailored domain-specific programming language, and executed over the blockchain.

Today, if you wish to buy or sell any kind of assets, such as a home, stocks, commodities, or even a work of art, you need to expend time and money in a maze of contracts and intermediates.

With blockchain and smart contracts, this entire process can be done more efficiently, transparently, and with zero costs. Many enterprises already offer these services, and interest from grass-roots users is steadily growing.

The more bold initiatives out there are even trying to sketch the outline for a world that goes beyond money to new tools for valuation and barter of goods. It is clear that the blockchain revolution has only barely begun. It will be fascinating to see how it will transform our world in the coming years and decades.

Past performance is not an indication of future results.

Cryptoassets are volatile instruments that can fluctuate widely in a very short timeframe and therefore are not appropriate for all investors. Other than via CFDs, trading crypto assets are unregulated and therefore is not supervised by any EU regulatory framework.

This is a paid post and should not be taken as news/advice.