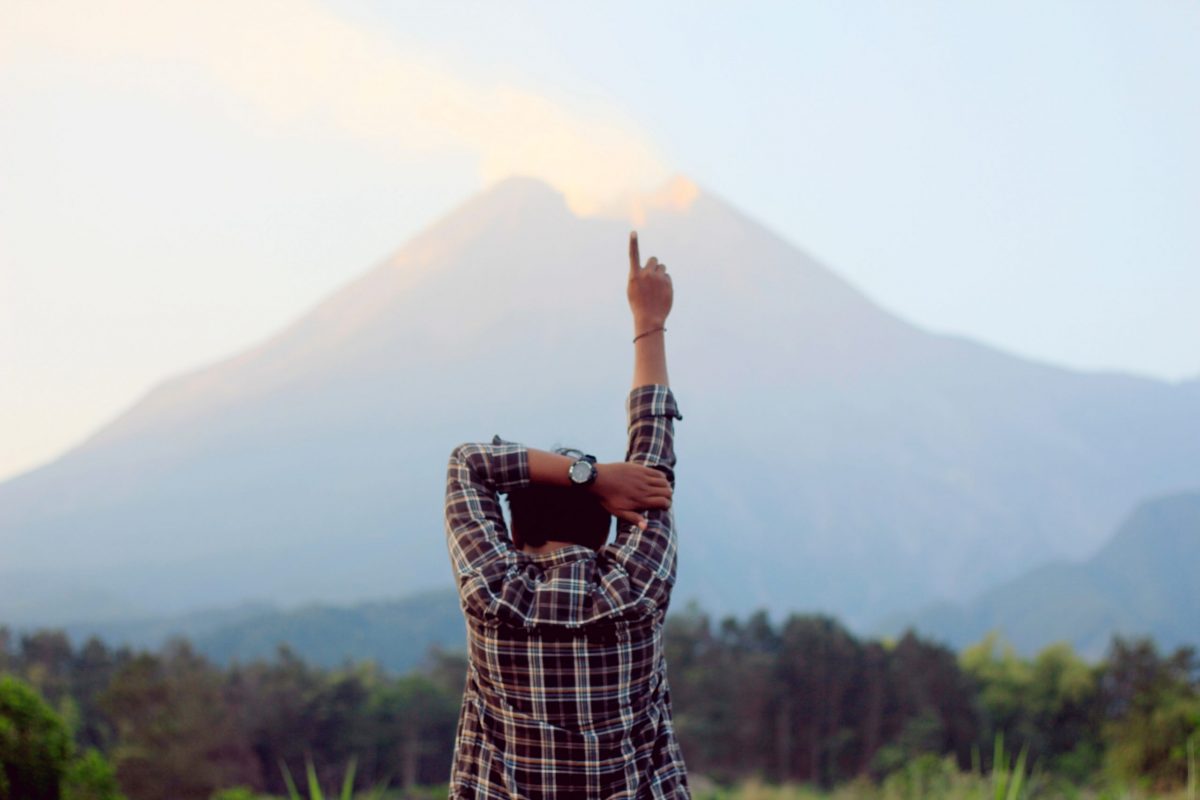 It’s safe to say 2020 has not gone the way most people thought it would. Bitcoin was lauded to surpass every expectation following it halving in May. With the path towards its halving littered in quantitative easing and fiscal stimulus, the cryptocurrency’s prospects were further bolstered, but now it looks bleak. After trading in sideways for almost two months, Bitcoin has dipped below $9,000.

While most things in 2020 cannot be foretold with 20 – 20 vision, derivative traders, despite finding themselves in bleak times, have a clear and mildly positive view for the Bitcoin’s second-half of 2020.

Following June 26th’s Bitcoin options expiry, where over 115,000 BTC options expired, the market was in for a shake-up. Now, over 24-hours later the market has absorbed the nearly $1 billion in options contracts expiring and has readjusted its outlook going forward, and there are some big changes in the offing. 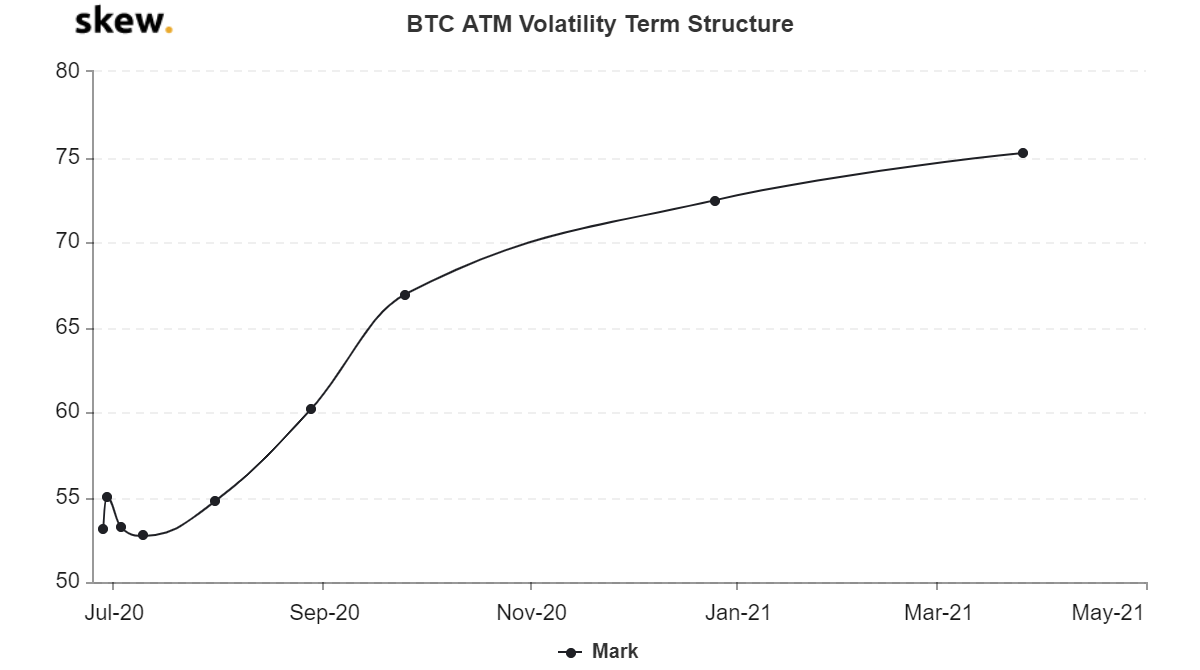 The first metric impacted was volatility. Bitcoin at the money volatility term structure is now showing a drop in volatility till the end of July as it drops to 50 followed by an increase in the same to over 70 going into 2021.

Traders are expecting the price to continue with the current mild movement for the next month before a massive swing. However, given the current drop below $9,000, stability may be replaced with bearish movement soon. 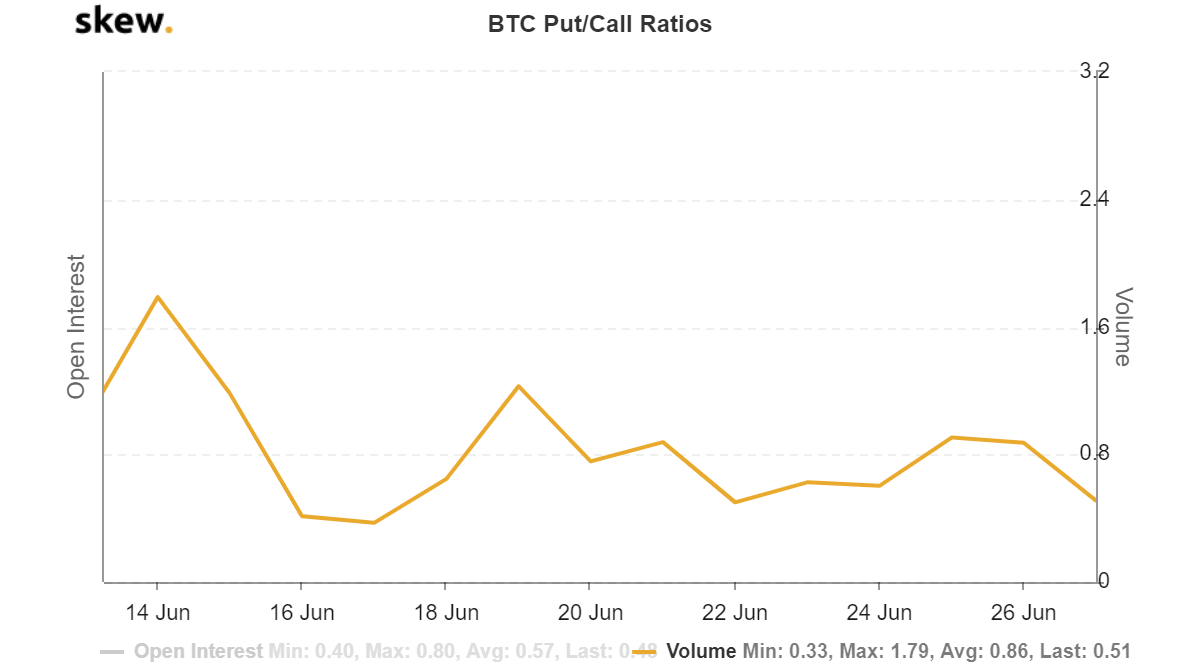 For the overall market puts to calls ratio, in terms of volume of contracts traded, dropped from 0.87 to 0.51 after the expiry. In traditional markets, a ratio between 0.7 to 1 is considered normal, despite there being fewer puts than calls. The current value of 0.51 indicates that now there are almost two times as many call options for every put options, hence traders still want to buy up Bitcoins despite the price stability.

It should be noted that the puts to calls ratio, in terms of open interest, has risen mildly indicating traders have begun buying more put contracts with a future expiry.

CME, however, has been far more bullish on Bitcoin. In a June 18 report from Ecoinmetrics, on the CME, for every 1 put option, there were 31 call options, and this was down from 57 a week prior. However, the number would’ve moved further down as Bitcoin’s price remained unmoved, but it is still more than the rest of the exchanges.

Prior to the expiry, CME held 25 percent of the overall Bitcoin Options market which is now down to 16 percent, showing that its traders saw a larger expiry of contracts on June 26 than the other unregulated exchanges.

Discounting CME traders on account of their decreasing calls and open interest would not be wise as Ecoinmetrics suggests that many are moving their positions into July for a winning bet. The report stated,

“To be fair the same traders have already taken similar bullish positions on the July contract. So they have one more chance to win something.”

Related Topics:Bitcoin optionsCMEDeribitfeatured
Up Next