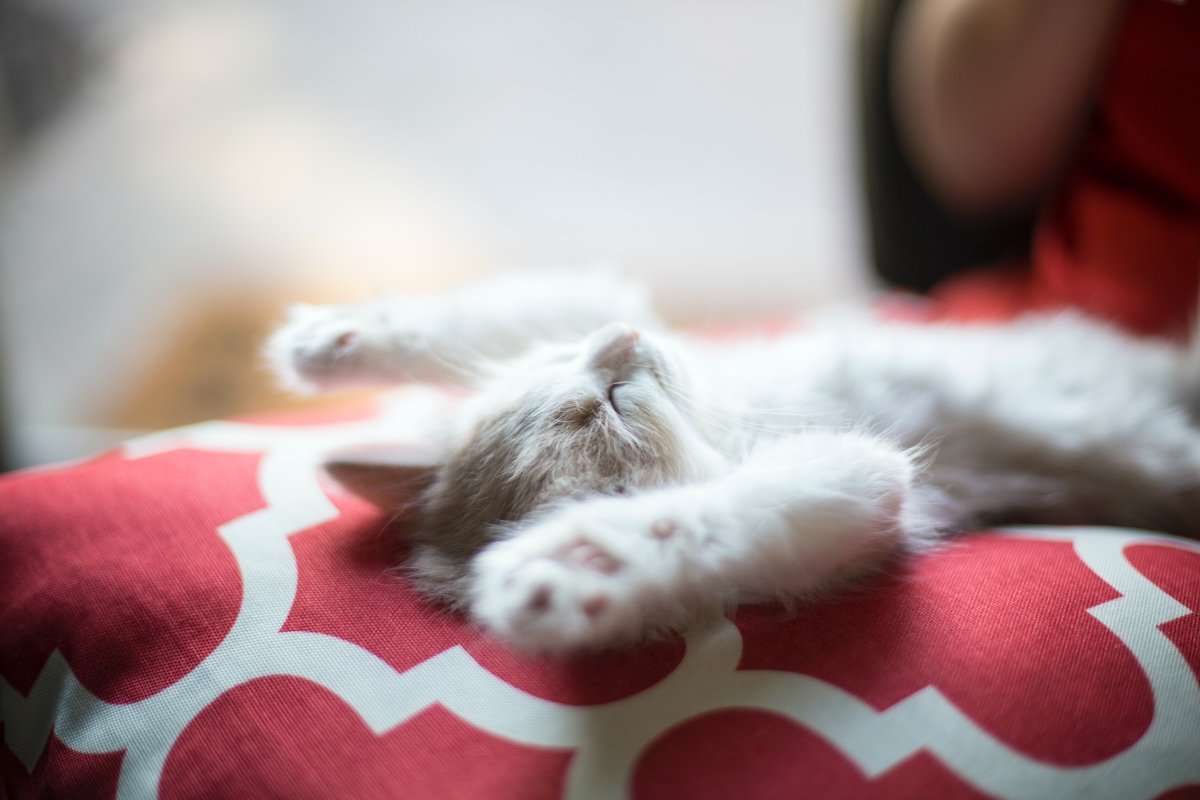 For BitMEX, it hasn’t been the best of years from a popularity perspective.

First, it faced massive criticism during the March 13th crash, when traders lost money due to an alleged DDOS attack, and recently Arthur Hayes, CEO of the exchange faced charges over violation of anti-money laundering policies.

It hasn’t been smooth sailing and its XBTUSD contracts are facing the consequences. 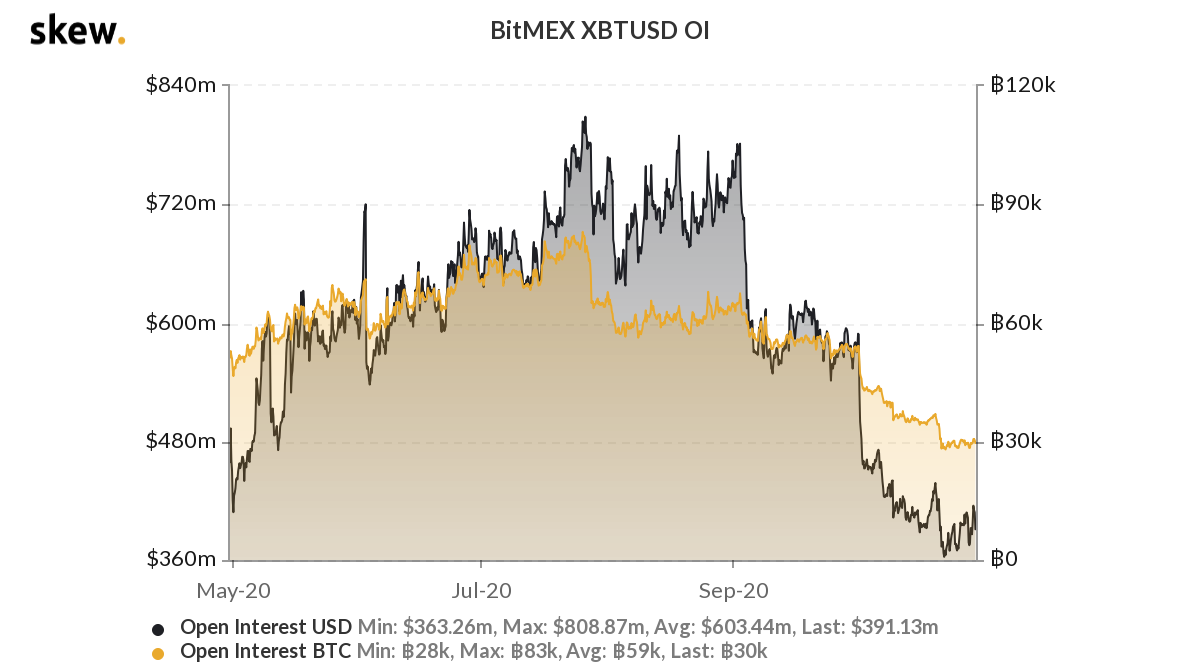 BitMEX’s Bitcoin XBTUSD contracts have been undergoing a massive depletion in terms of Open Interest reported in USD. While August and September highlighted a little bit of recovery, over the past few weeks, it has been rather discouraging. It is important to note that such a situation is manifesting despite Bitcoin’s rise to a new 2020 high. Other derivatives exchanges such as Binance, CME were incurring high Open-Interest during the same period.

Now the logical deduction from the above facts would be simple; BitMEX is probably losing market traders and their liquidity is drying out. Correct?

BitMEX still has skin in the game

That is extremely impressive considering their Open-Interest remains on a decline.

Now, on the $1 million quotes, Bybit had a lower spread than BitMEX but the same exchange does not feature any spread for the larger quotes, indicating its inferior market share in the overall industry.

Binance kept pace with BitMEX on the $5 and $10 million quotes but BitMEX’s resilience to remain liquid is commendable.