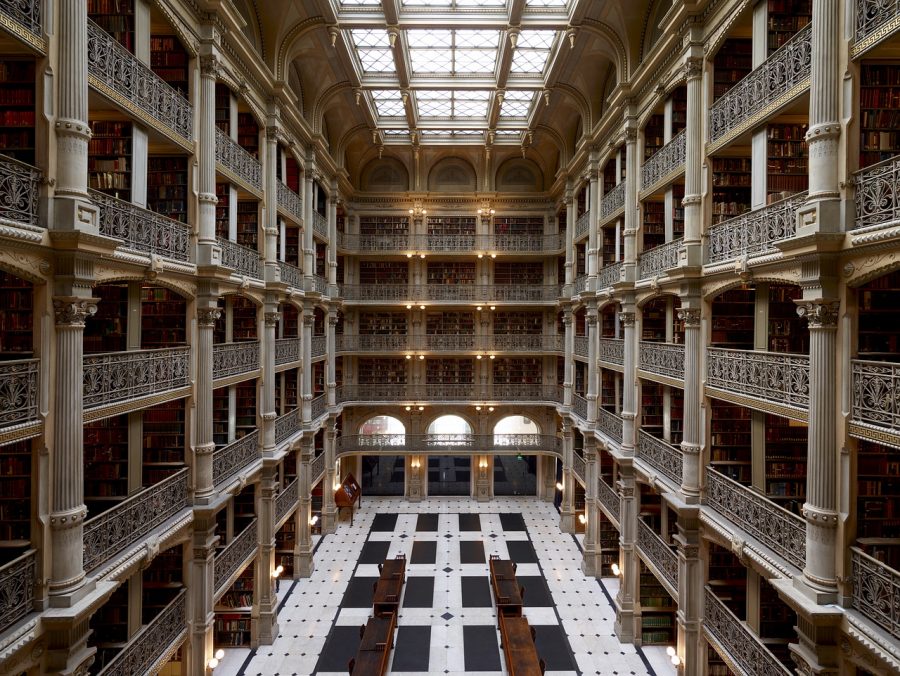 CME launched its Bitcoin futures contracts in December 2017 and since then it has attracted a ton of institutional interest towards the Bitcoin derivatives market. Each CME contract consists of 5 BTC which is settled at the end of each month. The Bitcoin futures volume on CME is also a great indication of market sentiment as investors usually go short in a bear market and start hedging long in the bull market.

Despite the price tussle in the last month, institutional investors have started to go bullish on Bitcoin again, as evident from the increasing number of investors going long on CME’s Bitcoin Futures market. Skew, a crypto analytical firm recently revealed that the number of investors going long on Bitcoin has started to rise again, after falling to almost zero. Currently, the long-holdings on CME have just gone above 1,100.

Long positions held by institutional accounts at the CME have been rising again in October. 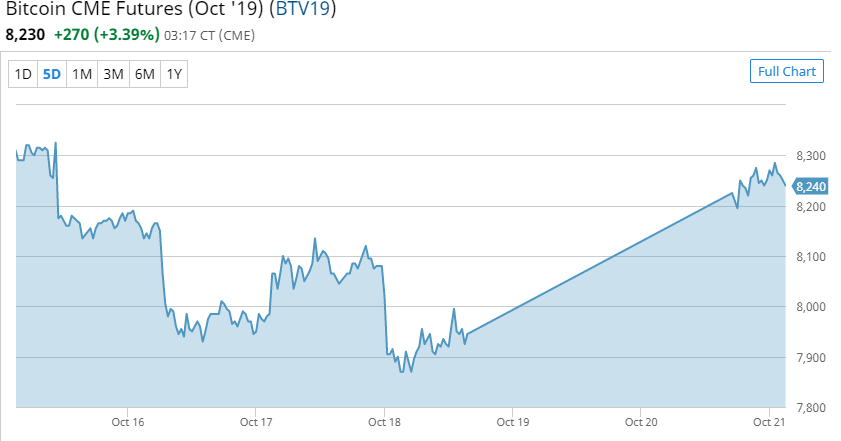 Not only has the number of investors going long on CME increased from near zero to 1,110, but the investors hedging short has been on a constant decline as well. 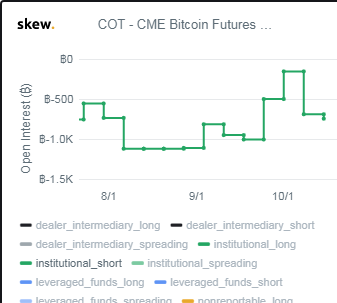 AMBCrypto reported earlier that the interest and volume of Bitcoin Futures contracts took a significant hit and dropped by 50% in September right after the Bakkt launch. The highly-anticipated Bakkt futures contracts turned out to be a huge disappointment as it registered minimal trading volume in the first week. The market also registered a huge dip right after the launch.

Rising interest of Institutional investors on CME a sign of bulls?

The month of September was bearish for the cryptocurrency market which continued in October as well, however, Bitcoin price has started to climb again.

The key technical indicators also suggested that the Bitcoin price was nearing its bottom and bearish trend might get reversed. On 20th October Bitcoin formed a descending channel pattern that was breached today, pushing its prices into the green. The buying pressure has shot up significantly and all these technical indicators hinted toward a possible bullish price action.

Although the price of Bitcoin has been falling for the most part in the last two quarters of 2019, analysts believed it was no cause of worry as Bitcoin was consolidating the losses of the 2018 bear market. With the block reward halving due for May 2020, Bitcoin is expected to see a significant bump in its trading price.

Plan₿, an analyst on Twitter who has been in the limelight lately for his Stock-to-flow ratio charts suggested that Bitcoin price might hit as high as $55k in the aftermath of Block Reward halving. The stock-to-flow ratio measures the scarcity of an entity, Gold is currently at the top with a value of 62, while Bitcoin is at the second position with a value of 56 and it is expected to rise above 100 since the halving would cut the per block supply of Bitcoin from 12.5 BTC  to 6.25 BTC.

this is not correct. model predicts 55k AFTER may 2020 halving. if you look at the chart in the article (or on twitter) you see price will oscillate around 55k after may 2020 halving, it will be far above 55k and below 55k. the cointegration tells you prob >55k before Dec 2021. pic.twitter.com/eiWbFba1j3

Miles Paschini, director and co-founder of B21, told AMBCrypto

I think if there is a trend that can be seen where Institutions are going long, especially in leveraged positions, that is a good sign of where they see key indicators leading the market to. At the present time, it seems a lot of attention is being placed on the halving, which historically has lead to a rise in the price fo BTC and new ATH.

Although price predictions in the cryptocurrency space haven’t aged well, the important point to note here is that the market sentiment is gaining the much necessary bullish sentiment right before the halving.