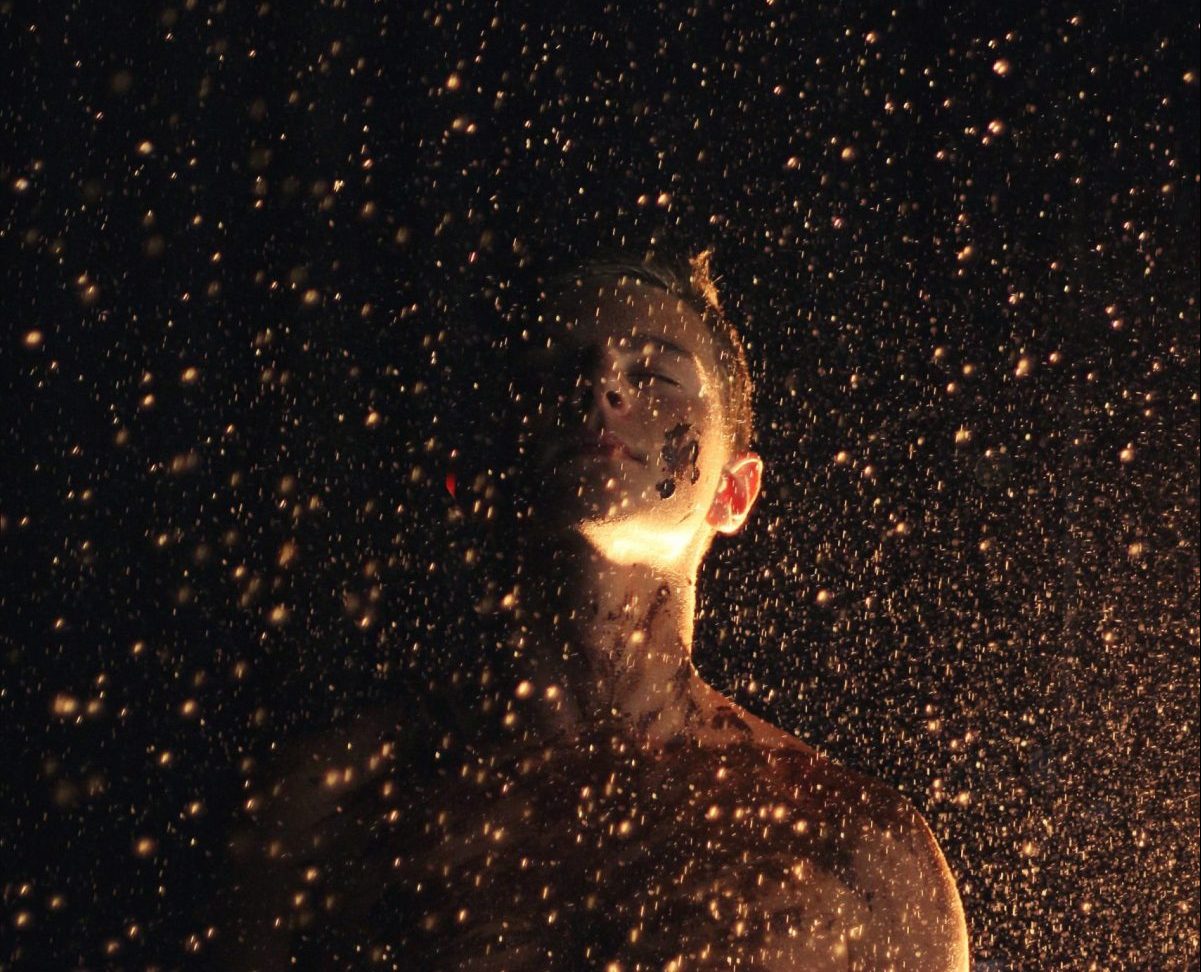 MicroStrategy’s Michael Saylor has been in the news since MicroStrategy’s purchase of $500 Million worth of Bitcoin, right off of the company’s balance sheet. The spotlight on crypto Twitter has been on Michael Saylor and recently he tweeted about the debate between Bitcoin and Gold and how one would end the other, his choice of one being Bitcoin. 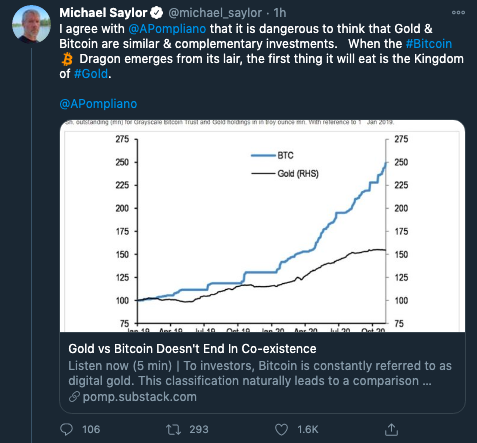 He tweeted that it is dangerous to think that Bitcoin and Gold are similar or contemporaries. Though most retail traders would agree, periodically Bitcoin’s correlation with Gold rises before the two starts to move inversely, in the next price phase. For Bitcoin, the correlation with Gold started rising in July 2020. Currently, the two assets are nearly uncorrelated, and the 1 year realized correlation shares the same result.

Besides Gold’s price is driven by much more than “shortage of supply” than by Crypto Twitter, influencers, or a few institutions. Gold is known for its intrinsic value and was once maintained in 1:1 reserves with the USD, INR and many other fiat currencies across the world. Gold investments were considered as a hedge against inflation and it was considered safe haven, in times of excessive volatility in stock markets. However, in contrast to that, Gold investment products are available in large numbers and a single Bitcoin ETF hasn’t received clearance to date

Though Bitcoin’s current risk-adjusted returns are relatively higher than Gold, the question is how long would it be this way, and even if it was Gold and Bitcoin would exist side by side in most portfolios. Bitcoin has many more challenges ahead in the next five years before it considers competing with Gold for market cap. The introduction of CBDCs may even take the spotlight and volume away from Bitcoin. In that case, it may not match up to the trade volume, interest, or market cap of Gold even in the next decade

China Construction Bank to sell bonds worth $3 Billion for Bitcoin

Bitcoin as a prominent 5-figure asset: what are its new challenges?