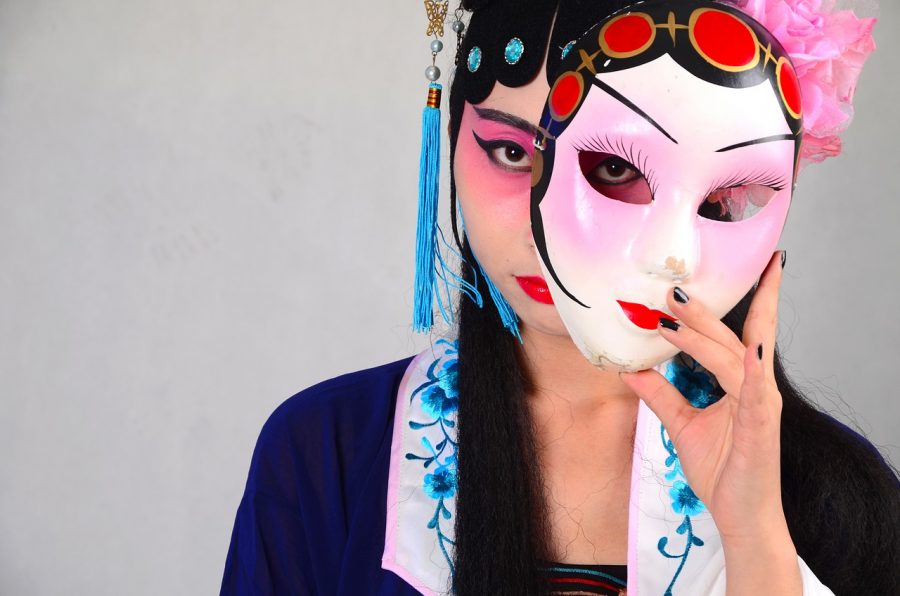 President Trump’s previous nomination to the Federal Reserve, Stephen Moore reportedly announced to launch a U.S. dollar pegged cryptocurrency, Frax. In a interview with Fortune, Moore mentioned that his libertarian views led him to support cryptocurrency, which according to him, is an important alternative to state-backed money. He said,

“I’ve followed monetary policy for 30 years and always been troubled by the government monopoly on currency, which is unhealthy for markets. It’s very healthy for private competitors to challenge central banks over the money supply.”

While no official release date has been mentioned, Moore announced that the Frax project will be launching “in the coming months,” which will rely on the established blockchains to record Frax transactions. Unlike the stablecoin leader Tether or Facebook’s Libra initiative, Frax project will rely on algorithms to loan out its reserves and collect interest in order to ensure the value of Frax remains pegged to a dollar.

The company has also highlighted that the loans will all be recorded on a blockchain, eliminating the need for a central bank. While this finding as led several to argue that “a stablecoin that lacks full one-to-one backing will eventually collapse if too many people try to sell it,” Frax co-founder Sam Kazemian argued that “the loan mechanism built into Frax will ensure its stability.”

On an end note, Moore stated,

“If I had been on the Fed, I would like to have seen encouragement for the development of cryptocurrencies like Frax. It can be a check and balance against runaway currencies.”