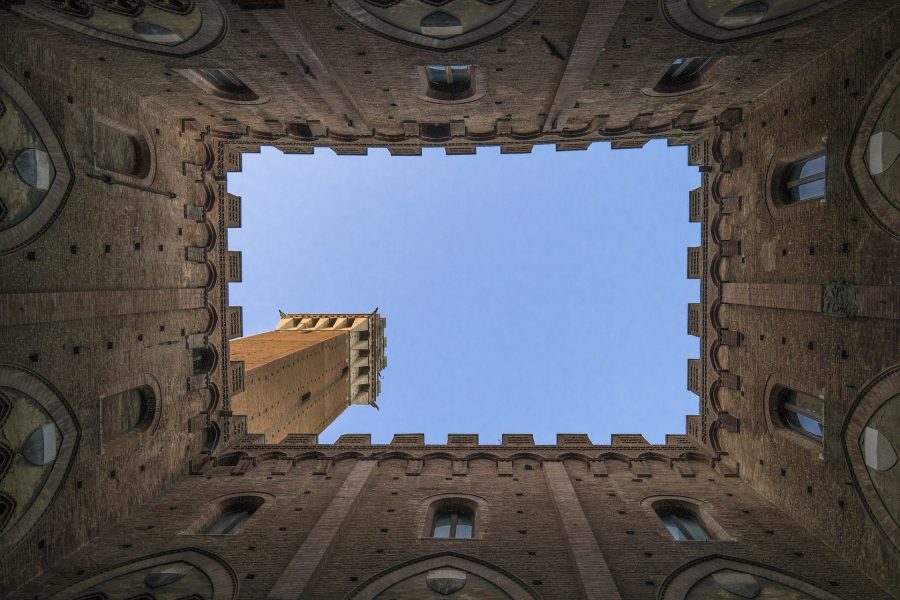 Bitcoin’s unexpected slump on 24 September took a majority of the community by surprise. After consolidating above $10,000 consistently since 21 June, Bitcoin was treading under the $8500 range. The fall in valuation is now, exhibiting a direct impact on the Futures market.

Before the fall on 24 September, the Futures markets for Bitcoin and Ethereum were soaring high in terms of volume. Major announcements from Bakkt also permeated the industry, with it seeing a revived sense of excitement for Futures trading. However, the sentiment is pretty sour at the moment. 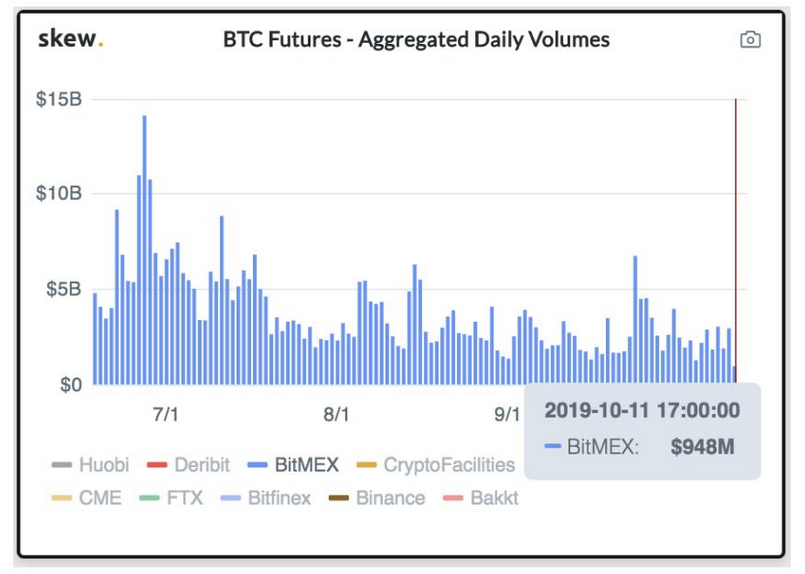 According to skew markets, Bitcoin Futures’ aggregated daily volume on 11 October 2019 was registered to be around $948 million, which was recorded to be the lowest over the last four months.

The drop in interest over the Futures market directly affected Bakkt’s futures trading. Bakkt, which went live on 23 September, a day before the crash, recorded a trading volume of only 71 Bitcoins. In comparison, CME’s BTC Futures launch back in December 2017 had recorded an estimated 5300 Bitcoin.

The steep decline in terms of total open interest and volume was also witnessed on CME. In the month of July, BTC Futures interest registered a daily volume of over $1.5 billion and open interest was around $350 million. Towards the end of September, the total went down by almost 200 percent, and the volume was barely above $500 million.

Ethereum enjoyed a relatively successful period as its future derivatives recorded a hike on BitMEX. The bullish sentiment was notable before the crash, as open interest was up by almost 100 percent. The uptick surge was a forgone period and Ethereum registered a below-average performance in October. Bitfinex’s ETH perpetuals were down by almost 100 percent, averaging at around $50,000 after previously recording over $100,000 on the exchange.

Over the last 24 hours, total open interest on BitMEX is back above $1 billion. However, the current bearish scenario is imbuing growing concerns, with many predicting that the majority of the gains acquired by top coins during the early year bull-run may soon perish away.