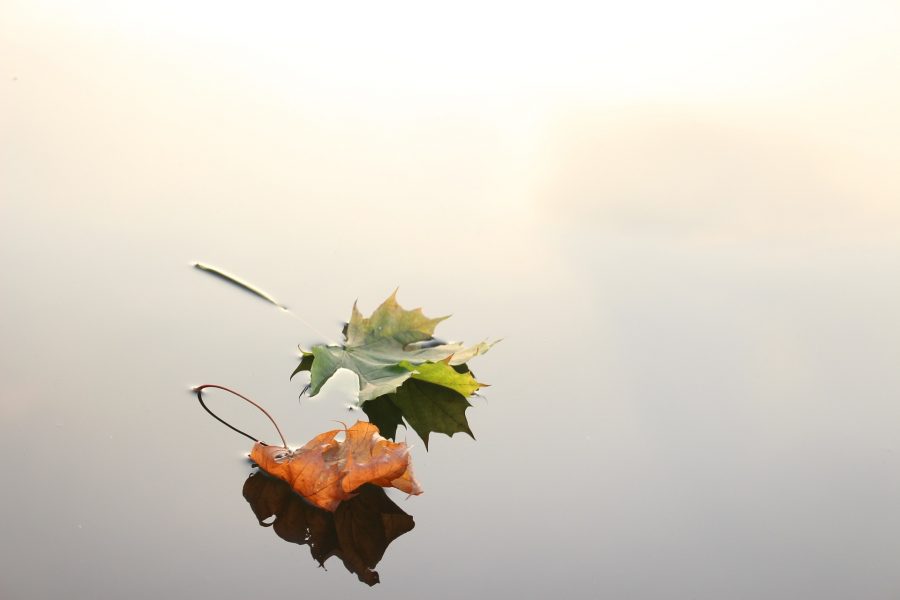 The crypto-derivatives market is a reflection of the volatility within the crypto-industry. September saw a sheer wave of investors flocking into Ethereum’s market as bullish sentiment was observed on BitMEX. Ethereum had registered a hike from $183 to $216.70, a price hike which had a positive effect on its derivatives market. However, the same wasn’t resonating equally anymore.

According to Skew markets, Bitfinex‘s ETH perpetual is witnessing a below-average period in the month of October. ETH Perpetual contracts, which is similar to a futures contract, but only differs in terms of time settlement [there is no expiration in a perpetual contract] had significant volume in the month of September, where aggregated daily volumes were consistently above or near a valuation of $100,000. The valuation peaked on 30 September, when it crossed the $150,000 mark. It has been all downhill since.

A major decline can be seen in the charts as the daily aggregated volumes are down below $50,000 and averaging at around $25,000, at press time. It was suggested that the drop in volume may have been effected by the small size of an insurance fund for the contracts [$100k for each].

Insurance fund for a Futures or Perpetual contract is kept in place in order to cover the negative equity of unsuccessful liquation on the trader’s position. It is important so that the possibility of an inadequate payoff on a winning derivative trade for a user can be avoided.

The bullish sentiment was suggestively down after prominent optimism however, something which was observed in September. Over 10,000 Ether calls were traded on ETH futures, where bets were placed on ETH crossing a valuation of $500 by the end of December. The bets were placed before the 20 percent hike in September. Since then however, the market has returned back to point of static price movement, with the valuation currently placed at $189.14.

Related Topics:Futures Contracts
Up Next