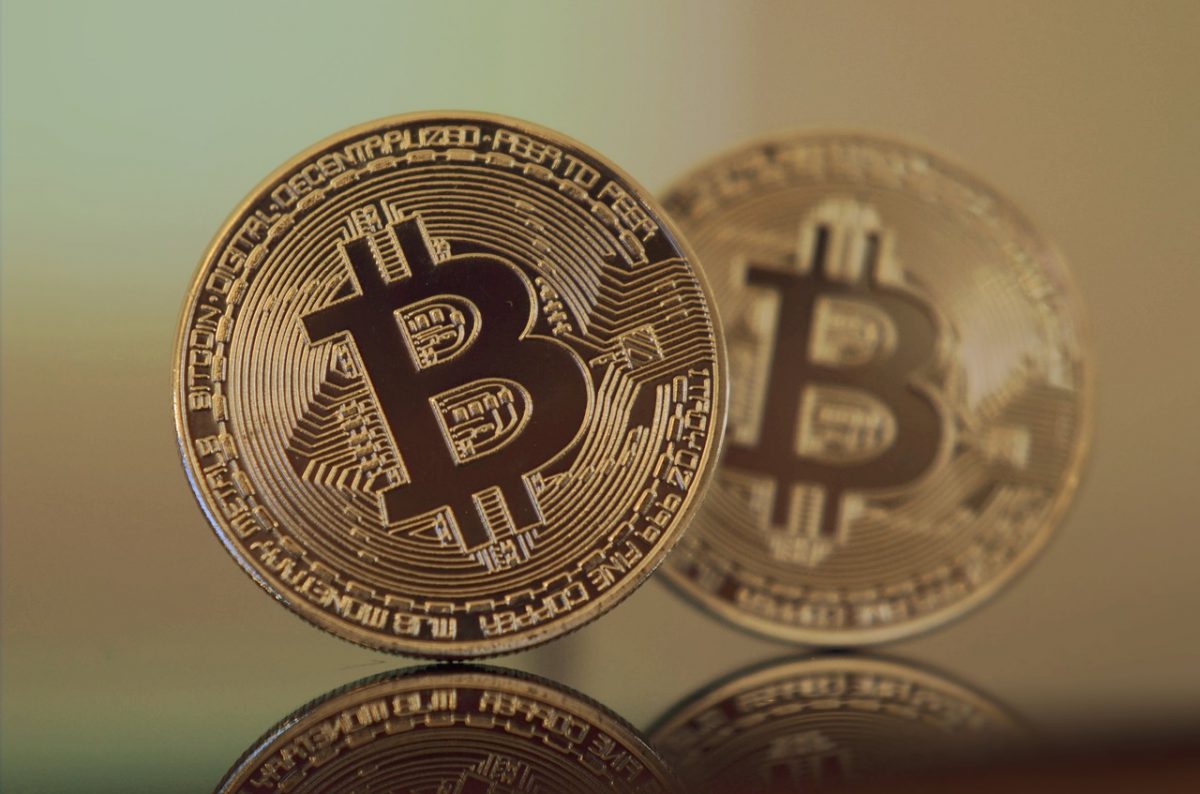 Bitcoin has nearly recovered from its fall on 12 March and is presently trading at $7293. The largest cryptocurrency had been reporting vigorous performance in the past couple of days, however, a correction was supposed to take place and it did, on 7 April around 2000 UTC. The price of BTC dropped by almost 4% within an hour, with a strong volume.

The sudden fall of BTC was met with liquidations on the BitMEX exchange. According to the data provided by Skew, there were spurts of liquidations taking place and the ones leading them were the buyers. However, as the price started to drop, the sellers took over the wheel and caused a $12 million worth total liquidation in one hour.

The data suggests that approximately $42 million worth of liquidation took place on BitMEX within a day, and unlike previous trends, the sellers were taking a lead in the market. The sell liquidation amounted to $21 million, while buy liquidations were at $20 million, indicating the sellers had gained momentum.

Bitcoin’s price may have recovered to a certain extent, however, the order book depth has still not returned to its pre-sell-off levels. This higher depth of the market indicated that there was a higher number of buy and sell orders at each price.

Despite the sell-offs, the BTC futures appeared optimistic about the coin’s performance. The Open Interest has been inching higher each day and the OI was especially high on the Chicago Mercantile Exchange [CME]. April might have begun with a low volume and interest on CME, however, as the days progressed the OI noted a spike along with the volume. 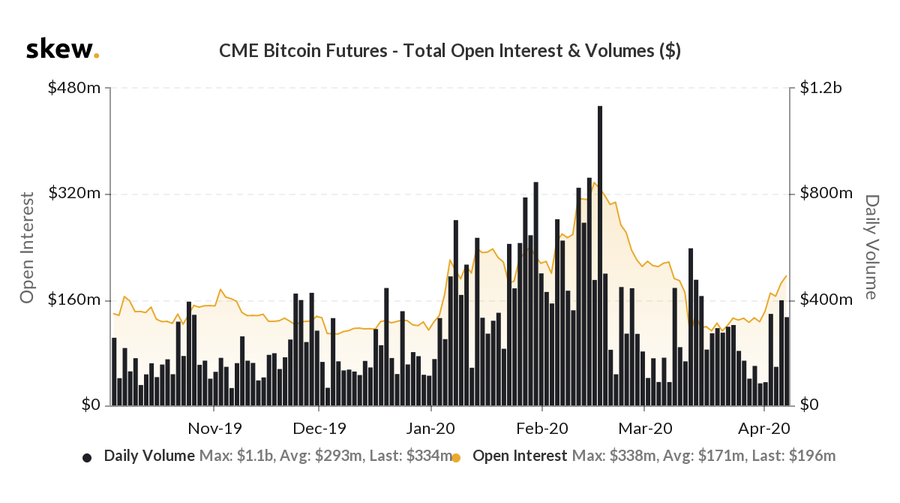 The OI on 1 April was at $142 million whereas the daily volume was around $88 million. As the market reacted to the buyers’ trades, the institutional interest seemed to return to the BTC market. On 7 April the OI spiked over 50% since the beginning of the month and stood at $196 million, with the volume reaching $334 million.