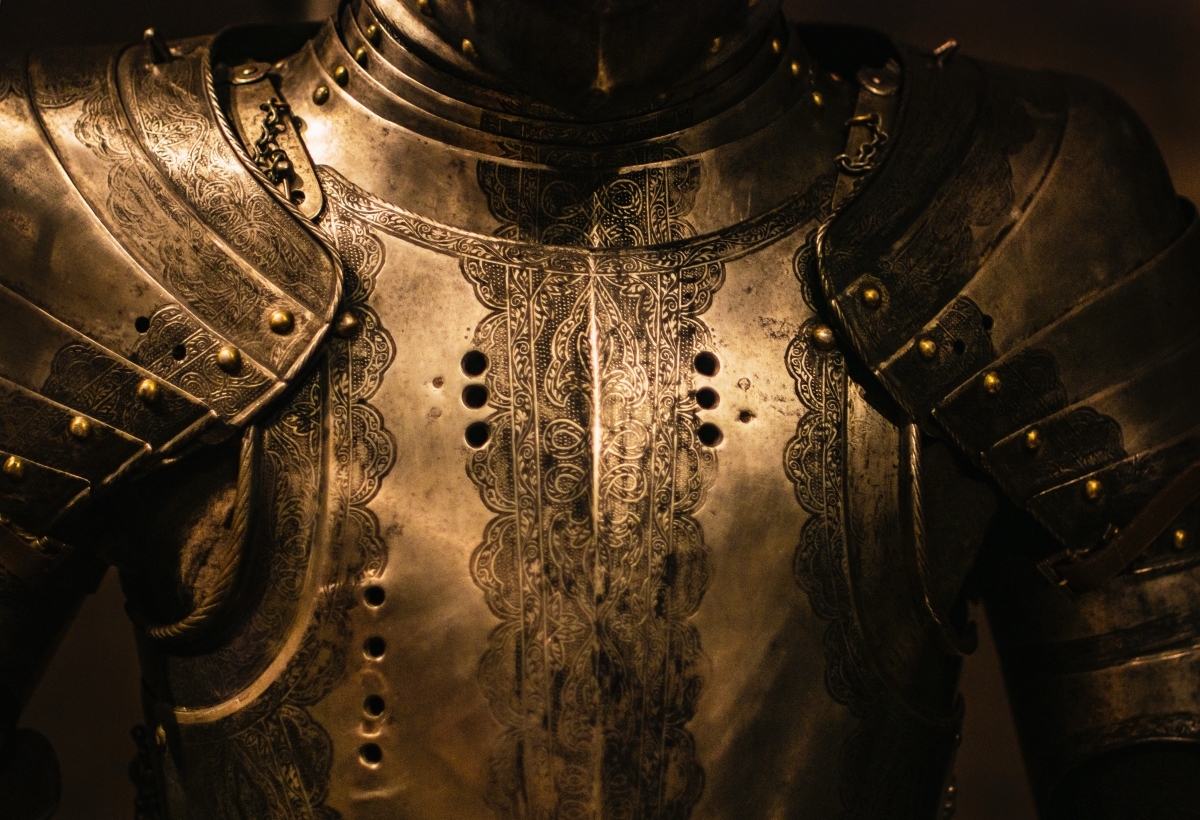 After a modest drop of 4.85% between October 1st-3rd, Bitcoin‘s daily chart has registered 9 green candles out of a possible 11 candles in the market. A sense of urgency was attached to Bitcoin’s valuation, as the price reached as high as $11,700 on 12th October. With the jump in valuation, other elements were bidding in as well, indicating a ‘holy-trinity’ between three key factors for Bitcoin.

As mentioned in an earlier article, Bitcoin’s price has always revolved around the impact of these fundamentals; derivatives activity, on-chain metrics, and general market sentiment.

All these factors together form the ‘Holy-Trinity’ but these factors rarely come together as bullish at the same time. Take June-July 2020 for example. While the market was still filled with a general sense of optimism, BTC CME OI was rather lackluster until the surge took place towards the end of July. On-chain metrics were also suggestive of slack, but at the moment, the bullish tides were all pushing in the same direction.

Kicking off with Derivatives activity, Skew reported that the markets opened on a high yesterday as $400 million in Bitcoin spot trading was observed. Additionally Bitcoin futures and Bitcoin options also raked in derivatives contracts worth over $14 billion and $350 million respectively on various exchanges. Higher trading engagement during the bullish rally? Check.

NVT Ratio, measures Bitcoin's ratio of investor activity to capitalization. I first described it as Bitcoin's equivalent of a PE Ratio.

Next, Willy Woo suggested that the on-going plot with Bitcoin’s NVT Ratio. A strong on-chain indicator reflective of previous historical change, the Network Value to Transaction Ratio for Bitcoin is currently at an undervaluation, which is bullish in the long-term. He stated,

“In early and mid phases of a bull market, NVT signals very strong investor activity (low NVT) as the price continues to climb. You keep buying, as it’s this activity that is driving up the price. It starts to weaken (high NVT) as we approach the top of the bull market.”

Lastly, if you search for Bitcoin on Twitter, or anywhere else at the moment, proponents are diving in with their bullish exuberance, as many expected Bitcoin to attain new yearly-highs if $12,000 is surpassed again within the next few days.

With everything supposedly going according to plan, there is still a threat that may shunt the rise of Bitcoin’s ‘Holy-Trinity’ rally.

Does the FOMO, kill?

When you pin a lot of positives under one column for Bitcoin and propagate the idea that the only direction in which BTC moves from here on is upwards, it brings a floodgate of FOMO retail. While a surge in retail is not negative per see, breaking it down in terms of traffic, it congests the overall network. If more people are trying to get ahead in line, transactions per second increases, increasing the mempool transaction count.

While at the moment, the mempool count is low adhering stability, it can change as the bullish flip take precedence. Now, higher transactions will lead to more expensive transfer which may rise above 15-20$. Since not all traders fall under the whale category, weaker hands will be shed and the price may collapse on the back of uncontrolled FOMO traffic.

While a very real situation when put into perspective, luckily such a situation hasn’t taken place since the mid-2018. The Holy-Trinity of Bitcoin may do wonders for BTC’s value in the penultimate months of 2020 but it is not 100%, as it never is.