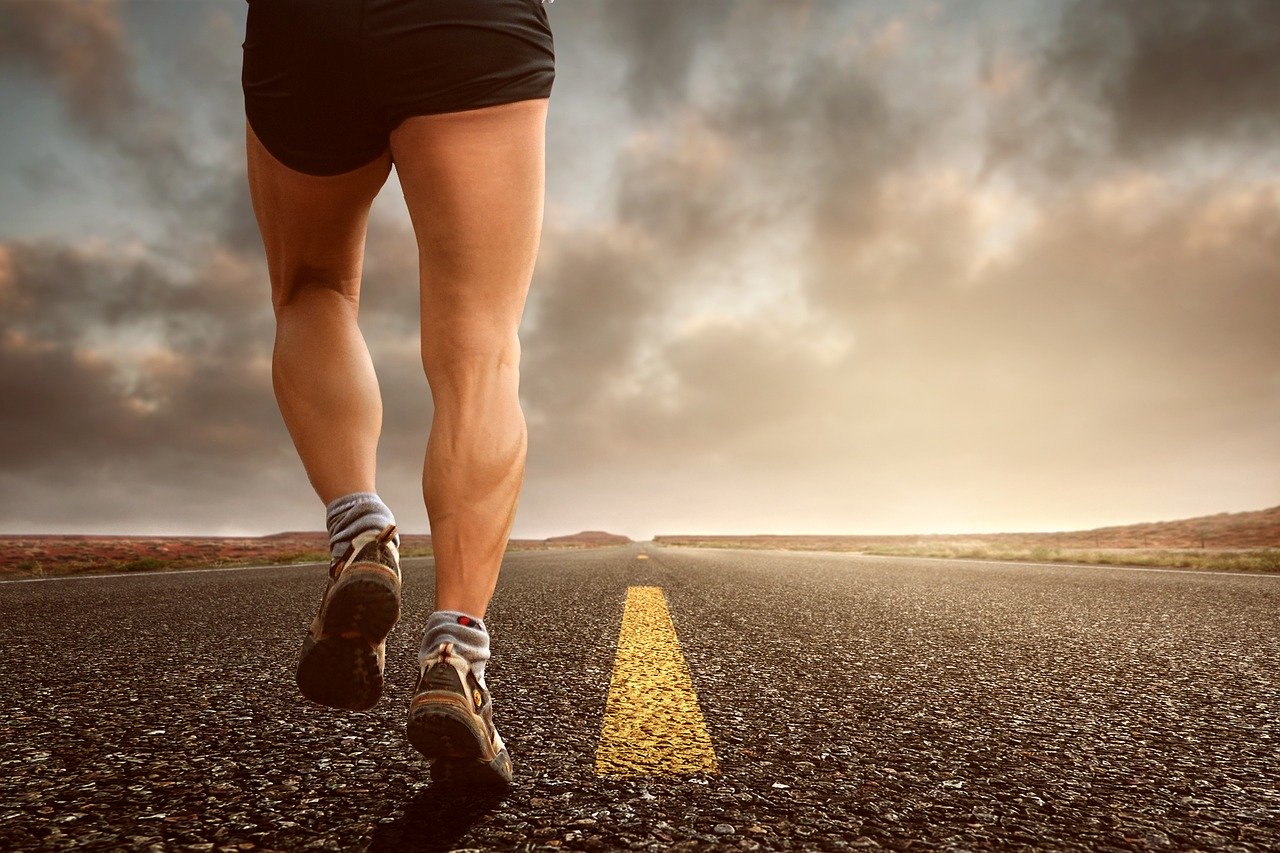 A stary glance at the present-day state of the crypto-market would reveal that almost a month after an unexpected crash rocked the market, many of the industry’s crypto-assets, including altcoins such as Monero, Chainlink, and Hedera Hashgraph, are on the road to recovery. 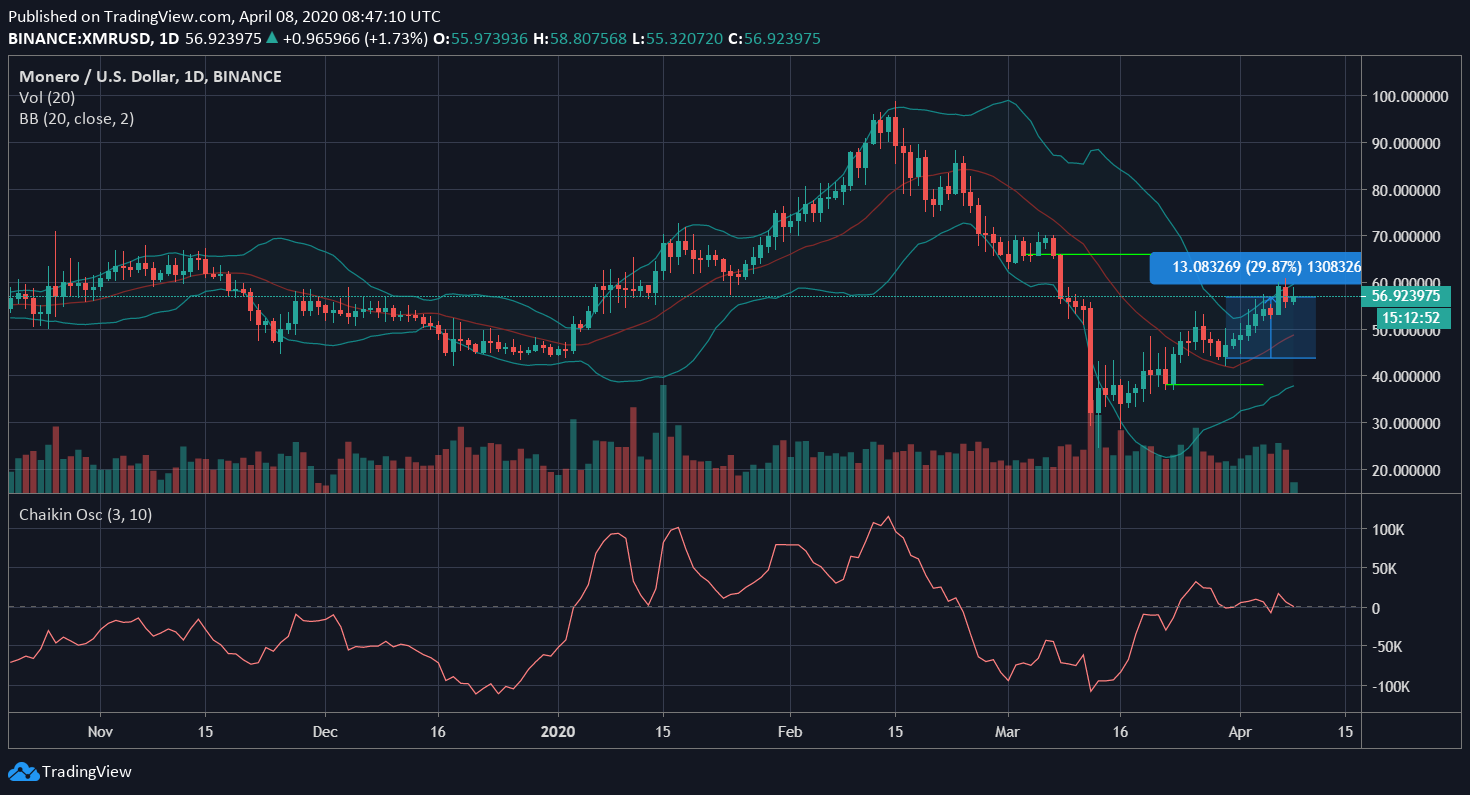 Monero, the crypto-market’s leading privacy coin, was one of the many alts to begin 2020 with the speed of a freight train. However, all that momentum soon dissipated as mid-February dawned, before evaporating altogether over the course of 12-13th March. It would seem now that Monero is on its path to recovery after the privacy coin recorded a handsome growth of 29.87% over the last 10 days.

However, while many expect the price of the privacy coin to surge even higher, that may not be the case. According to the Bollinger Bands, volatility in the near-term is likely to fall since the bands in question were contracting. Further, the Chaikin Money Flow suggested that capital inflows into the coin’s market were stalling, with the CMF close to zero, at the time of writing.

On the development front, Monero’s development team released an update to XMR’s Carbon Chameleon software protocol. However, that wasn’t all as a recent report by Monero Outreach argued that the pseudonymous authors of the Monero and Bitcoin whitepapers, Nicholas Van Saberhagen and Satoshi Nakamoto, might actually be the same person. 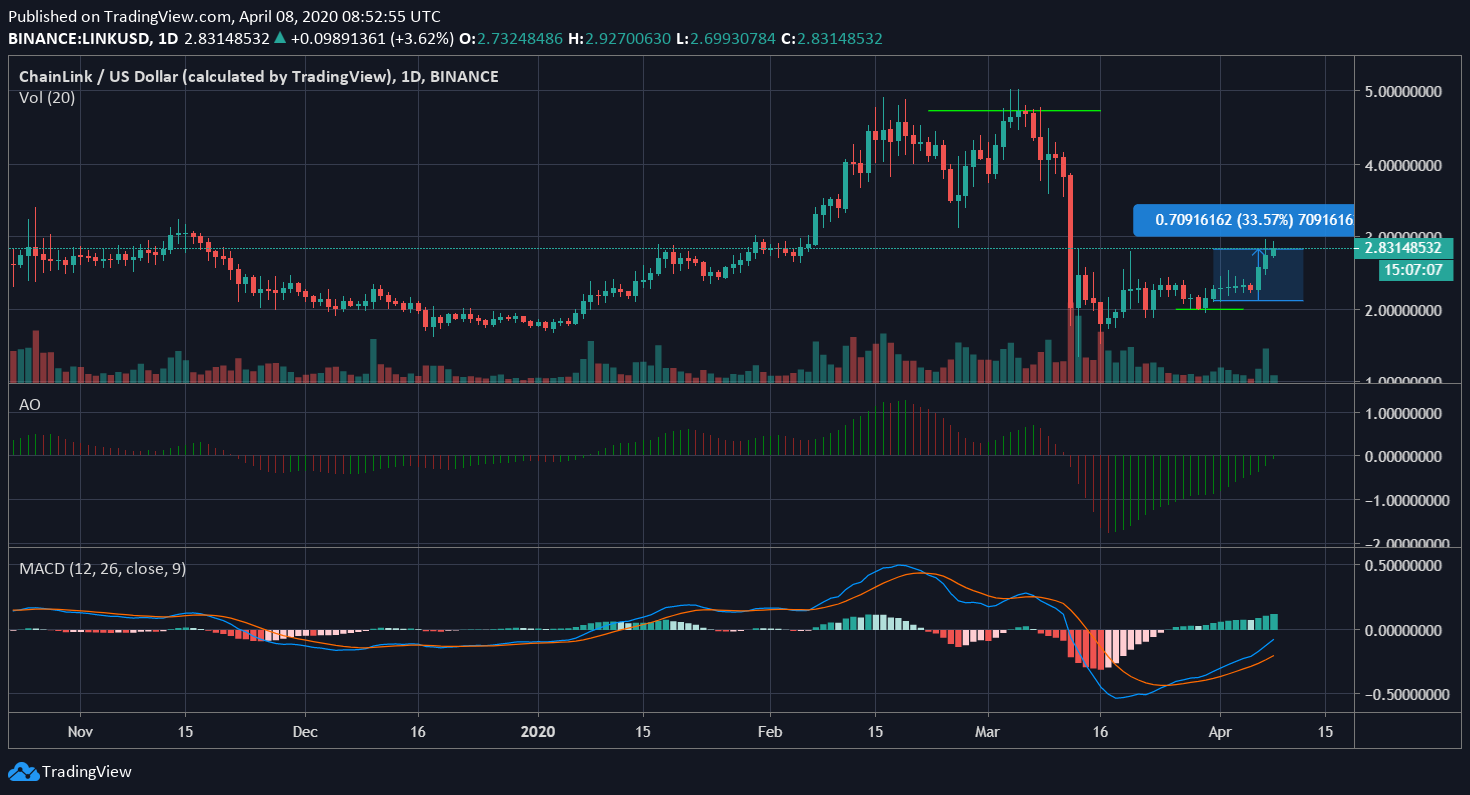 Chainlink, the 14th largest cryptocurrency on CoinMarketCap, like Monero, had a good start to the year. However, the crash on 12-13th March changed all that. However, like its fellow alt, LINK was also starting to find its feet in the market again. At the time of writing, LINK had recorded a growth of over 33% over the past 10 days, with a look at its on-chain metrics revealing that the number of daily active addresses was on the rise as well.

Recovery was confirmed by the Awesome Oscillator, with the contours of the twin peaks below zero highlighting bullishness in the market. Further, the MACD line had moved over the Signal line following a bullish crossover. 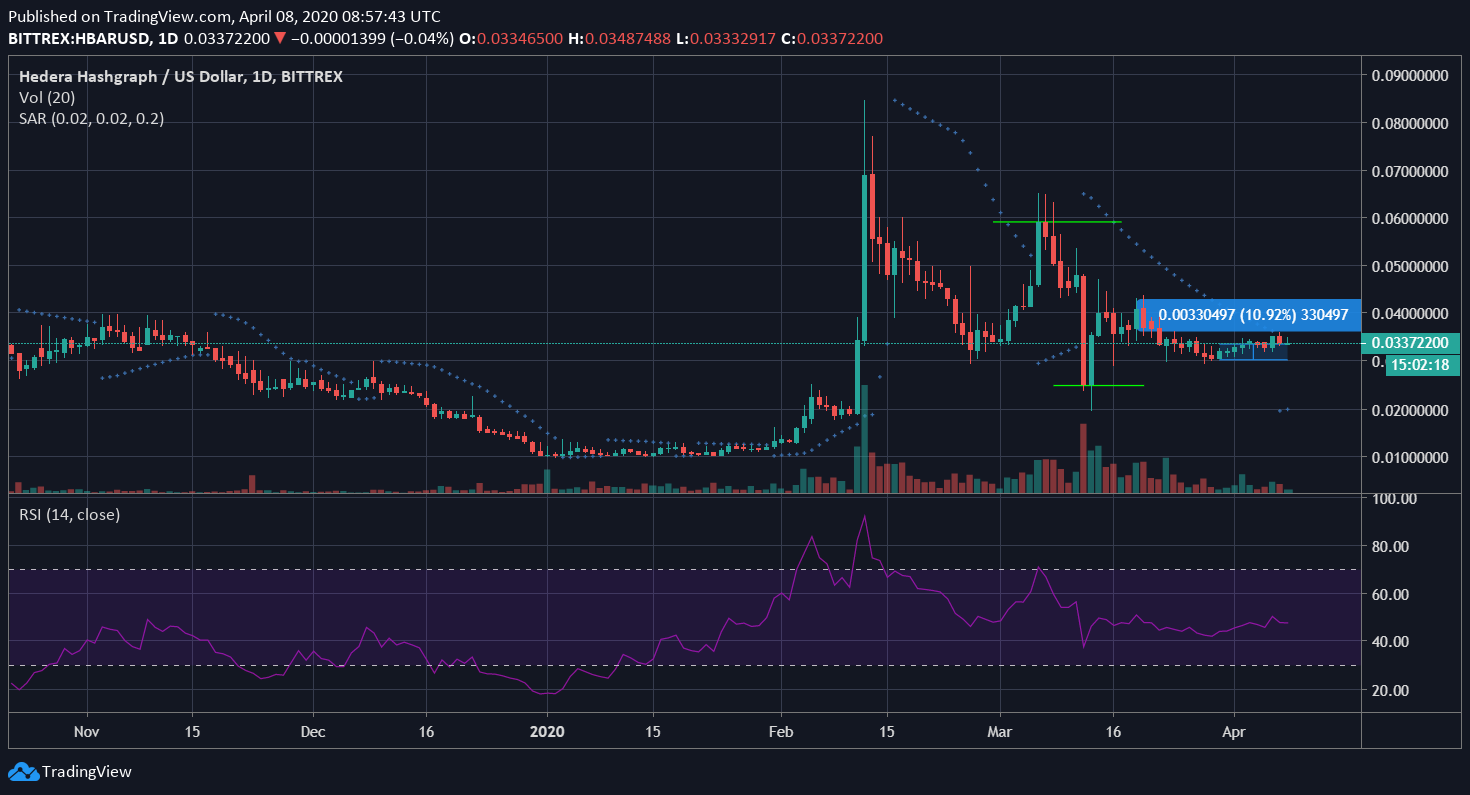 Hedera Hashgraph, ranked 43rd on CoinMarketCap, has had a topsy-turvy 2020. Like other alts, HBAR too was adversely affected by the market crash of 12-13th March. However, it’s interesting to note here that despite the crash, HBAR’s price never sank to as low as the lows in January and early-February 2020. While also recovering, HBAR’s growth of 10.92% over the last 10 days wasn’t as significant as the likes of Monero and Chainlink.

The Parabolic SAR highlighted the improving bullishness in the market, with the last few dotted markers observed to be under the price candles. Further, the RSI seemed to be around the 50-mark, suggesting that the crypto-asset was neither oversold or overbought.