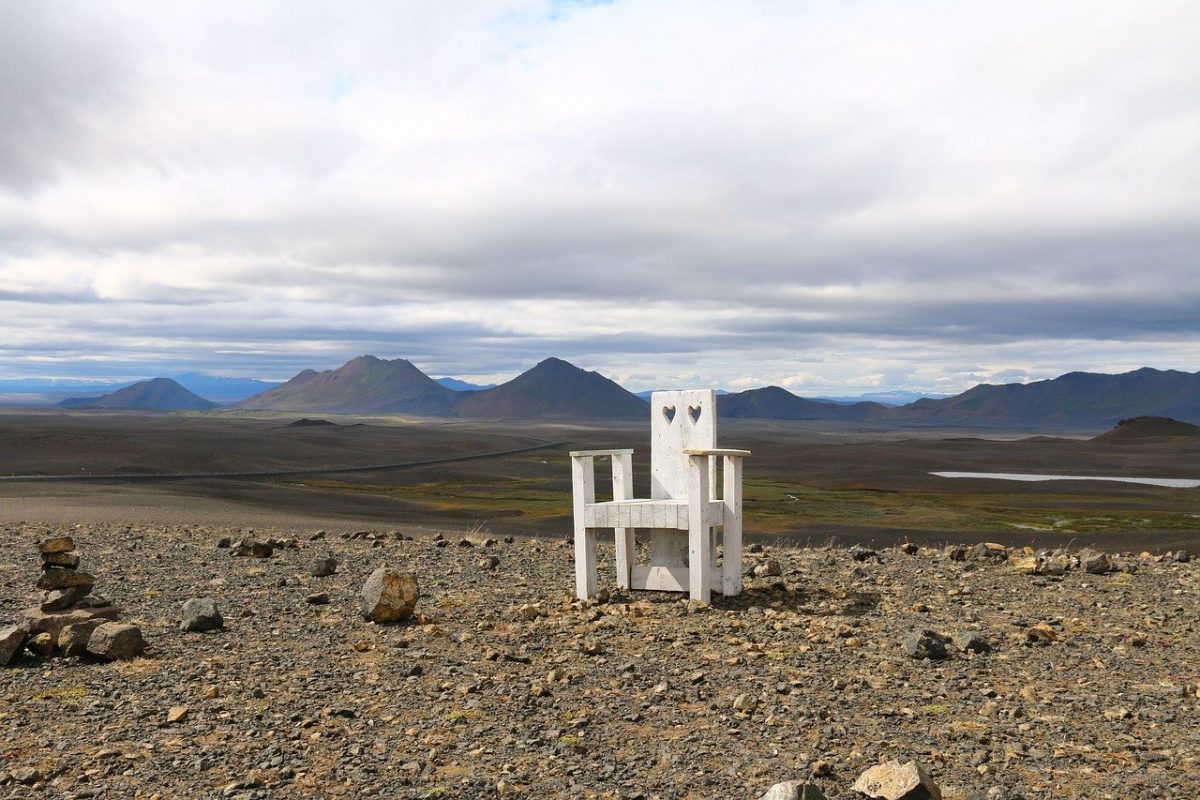 As the crypto derivatives space continues to heat up, the previously undisputed leader, BitMEX appeared to be losing its ground. This market is crucial in determining market sentiment and there has been a revival of optimism in the derivatives market as BTC futures trading intensified on both CME as well as Bakkt’s platform.

Despite the fact that Bitcoin managed to recover, the liquidity crisis induced by the COVID-19 panic sell-off still lingered. All’s not well for the previous behemoth, BitMEX as it struggled to hold its position. 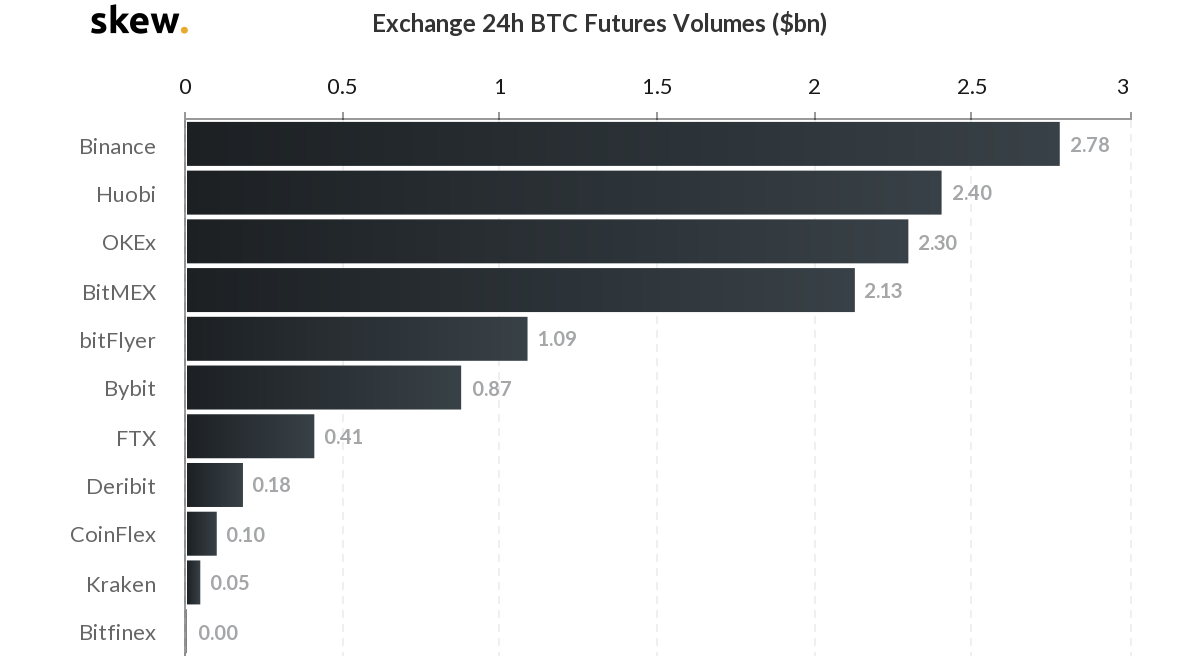 However, following the intense sell-off in March, the Seychelles-based cryptocurrency platform slid gradually to the fourth position with respect to the BTC Futures 24-hour exchange volumes. The platform has so far failed to push its figures up. To top that, the Malta-based crypto platform, Binance appeared to be nearing BitMEX’s liquidity levels.

BitMEX has been the most liquid platform and still is. However, the $10 million Bid/ Offer [B/O] spread chart on skew, show how Binance is fast approaching the liquidity level of BitMEX.

After the Black Thursday market crash, the said spread for both Binance as well as BitMEX shot up exponentially to 7.95 percent and 4.07 percent respectively. As the market went on a recovery phase, these figures substantially declined and so did the gauge between the two platforms. As of 8th April, Binance was found to have 0.72 percent while that of BitMEX’s stood at 0.61 percent.

BitMEX has had significant setbacks in the past month, from major liquidations to system overloads during peak volatility. Binance’ on the other hand, has cemented its place by becoming the highest-volume platform.

Generally, cryptocurrency exchanges tend to offer makers lower fees compared to those offered to takers while fulfilling an order in a bid to increase liquidity in the platform. But Binance seemed to have significantly upped this game when it announced the revision of maker fee structure of the Binance Futures Market Maker Program. This allowed the qualifying market makers to receive a negative maker fee for selected trading pairs.