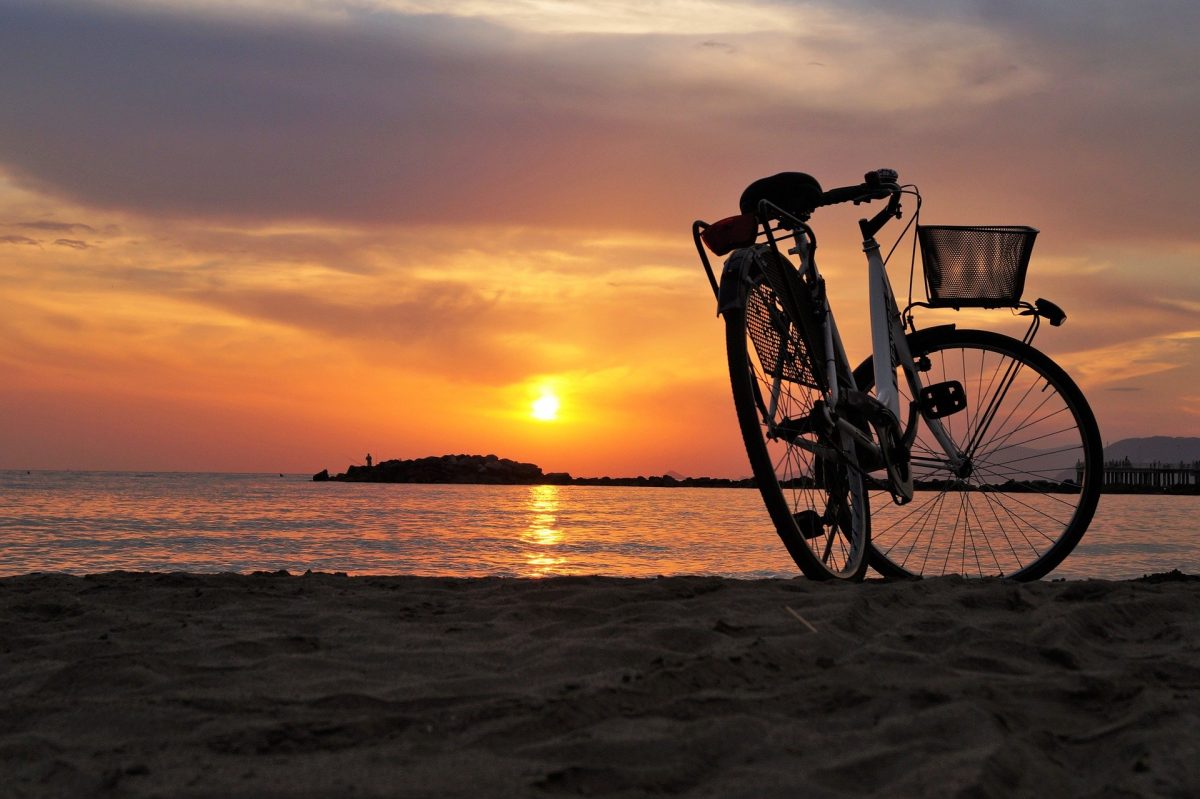 Bitcoin’s conundrum with the $10,000 resistance has been a significant one as the largest digital asset has struggled to maintain a position above the range for a prominent period.

On 1st June, the asset breached the $10,000 mark for the fourth time since 7th May but the asset met with another pullback right away within 24-hours.

However, certain market strategists continued to foresee a positive outlook for Bitcoin in 2020.

Bloomberg’s Intelligence strategist Mike McGlone recently indicated in a Bloomberg report that Bitcoin is likely to cross $20,000 by the end of 2020 as both the technical and fundamental metrics were inclined towards that particular price point.

The report even suggested that Bitcoin may reach up to $28,000 if the complete potential is attained and the price appreciation takes place. McGlone added that something has to go terribly wrong for the price to not reach the aforementioned point.

Factors such as Bitcoin’s maturity against other derivatives and the higher involvement of accredited investors were some of the important arguments presented in the analysis.

Grayscale’s recent accumulation spree was also highlighted to be a key reason for Bitcoin’s rise as the GBTC had consumed close to 25 percent of the total Bitcoin minted in 2020 in comparison to less than 10 percent last year.

Now the facts illustrated by Bloomberg’s report made up for a strong debate but the fact that the price is expected to rise more than 100 percent in 6 months, might be a tall ask for Bitcoin.

It is well known that in the past, Bitcoin has surged more than 100 percent in less than 6 months but over the past couple of years, Bitcoin has adhered more stability in terms of price action. The asset rarely jumps really high in a short window and the correction periods are also drawn out. However, the asset is definitely on track to summon its all-time-high.

The completion of Golden Cross last month remains the most positive development for Bitcoin. Over the past half-decade, Bitcoin has undergone a golden cross four times including the one last month, and besides the anomaly of Black Thursday, the first two times resulted in extremely high returns from 2015 to 2017 and in 2019.

Practically, Bitcoin should be able to cross 2019’s high of $13,800 by the end of this year and attain close proximity to $20,000. However, to absolutely confirm a price point above that range is a bit of a stretch at the moment.

Related Topics:bitcoinBloombergbtcGolden Cross
Up Next

Bitcoin difficulty falls; will the coin too?