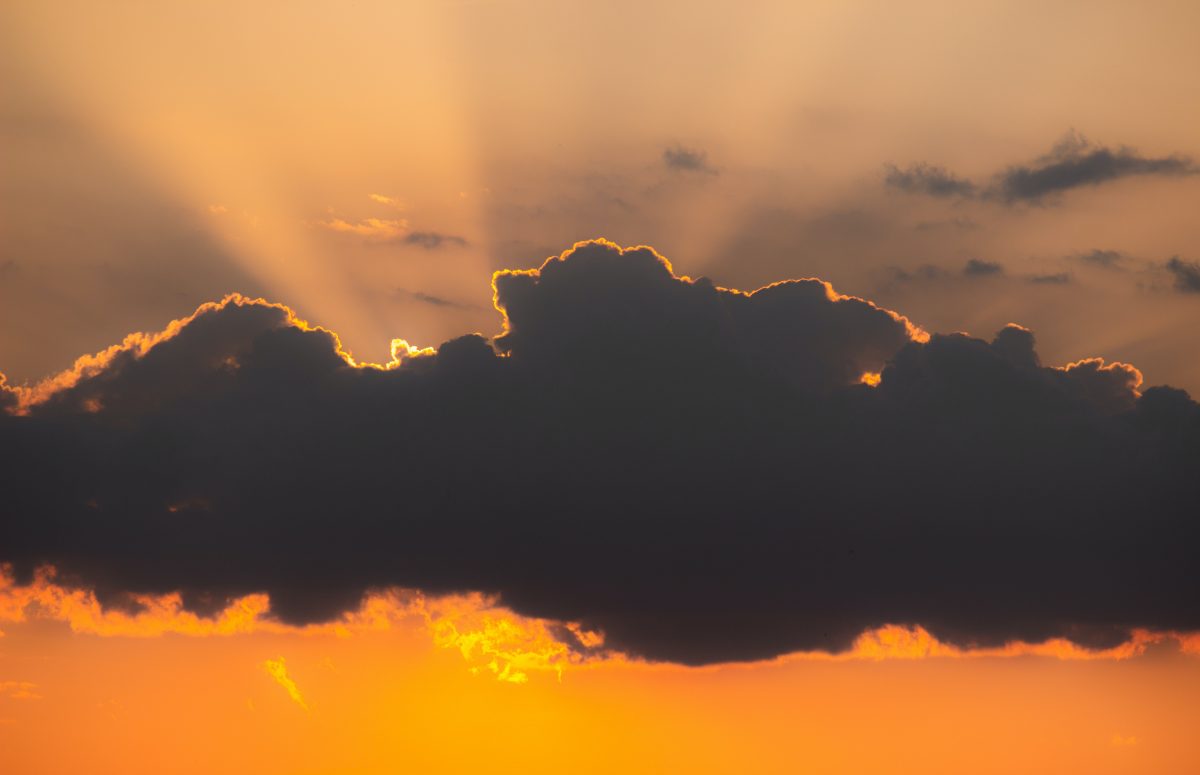 With every action, particularly one which is imposed on markets, there are usually two types of effects – the seen and the unseen. In the case of Bitcoin’s third block halving, the seen effect will be the change in the cryptocurrency’s price, while the unseen effect will be the movement in the distribution of hashrate. As regular debates on various Internet forums can attest, the price has been the focus, but if certain events line up, the hashrate could see more volatility.

China, while being the epicenter of the COVID-19 pandemic, is also the epicenter of Bitcoin’s mining. According to Cambridge University’s Center for Alternative Finance, as much as 65.08 percent of the global Bitcoin hashrate is concentrated in the Asian giant.

This figure is based on the average monthly share of total hashrate, according to data provided by BTC.com, Poolin, and ViaBTC. The aforementioned three mining pools, in the past 24 hours, collectively mined 49 blocks.

On asked about the centralization of Chinese miners, Alejandro De La Torre, VP at Poolin, said as part of a HashR8 podcast panel discussion that while China was “at the right place at the right time” during the initial phase of Bitcoin, now “miners are branching all over the globe.” As Bitcoin continues to grab headlines around the world, the hashrate will follow, and move out of Chinese centralization, he added.

Slush Pool’s Edward Evenson, speaking on the same panel, said that the shipping of mining equipment, in countries other than China, has been impeded due to the halting of global supply and lockdown in several countries. “Shipment is very expensive, especially internationally,” he added.

However, the “total global network share” will increase outside of China, especially when its “not wet [monsoon] season,” owing to the reliance on cheap hydroelectricity by miners. During the dry periods, countries like Russia, Kazakhstan, Canada, and the United States which have “access to cheap electricity,” can reel in the global hashrate.

Once the pandemic subsides or countries feel confident enough to reopen their economies, the subsequent pick up of the global supply chain coupled with decreasing electricity costs outside China will see a migration of global hashrate.

Related Topics:Bitcoin miningfeaturedhalvingHashrate
Up Next