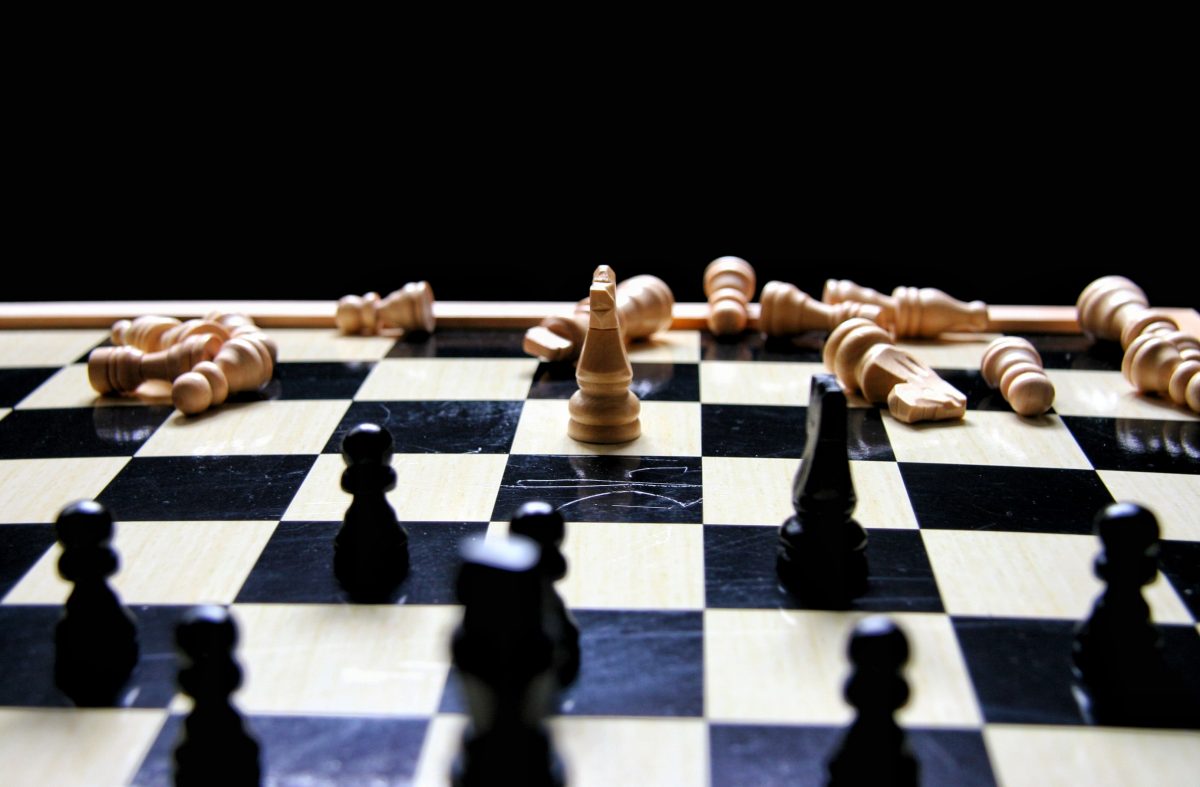 From world wars to a global pandemic, enthusiasts in the cryptocurrency space are of the opinion that Bitcoin is affected by everything. Most are founded in bleak optimism, but some are founded in concrete expectations. The Intercontinental Exchange’s [ICE] digital assets platform Bakkt falls in the latter.

When ICE announced its intention to get into the cryptocurrency space back in late-2018, when Bitcoin was plummeting, the market saw this as the light at the end of the tunnel. A platform that would not only allow institutional investors to trade Bitcoin Futures, but will also offer storage and physical delivery services that will be seen in the same lens as the Chicago Mercantile Exchange [CME] launching Bitcoin Futures a year earlier in 2017.

After a delay of 9 months, Bakkt launched in September 2019 to much fanfare, but no interest. Institutions ignored it, with the platform notching a daily average of around $12 million since its launch, with its highest single-day volume for physically delivered contracts being $43 million on 18 December and for cash-settled contracts at $14 million on 10 February.

However, it looks like Bakkt is making a comeback. Ecoinometrics, a Bitcoin analysis company, stated that Bitcoin’s recent price action is “inspiring” Bakkt’s traders.

Wow! Check out that big rise in open interest!

Apparently the price action is inspiring traders on Bakkt…

At the beginning of the week, Bitcoin went over $10,000 momentarily and noted a slight fall in price. Looking at this volatility, Bakkt saw [between June 1 to June 3] an average of $21 million BTC Futures traded each day. What’s even more interesting is that open interest, the dollar value of outstanding positions on the platform, since last week, has almost doubled from $7.5 million on 27 May to $13 million on June 3.

Bakkt’s Bitcoin Futures OI was higher than $13 million the last time in mid-February 2020 when Bitcoin broke $10,000 for the second time in the calendar year.

In fact, last week, Ecoinmetrics had stated in a report, “Bakkt is playing its role as an interface between the derivatives and the physical Bitcoin markets.” The report added that it will take time for institutional traders to warm-up to custodial Bitcoin. 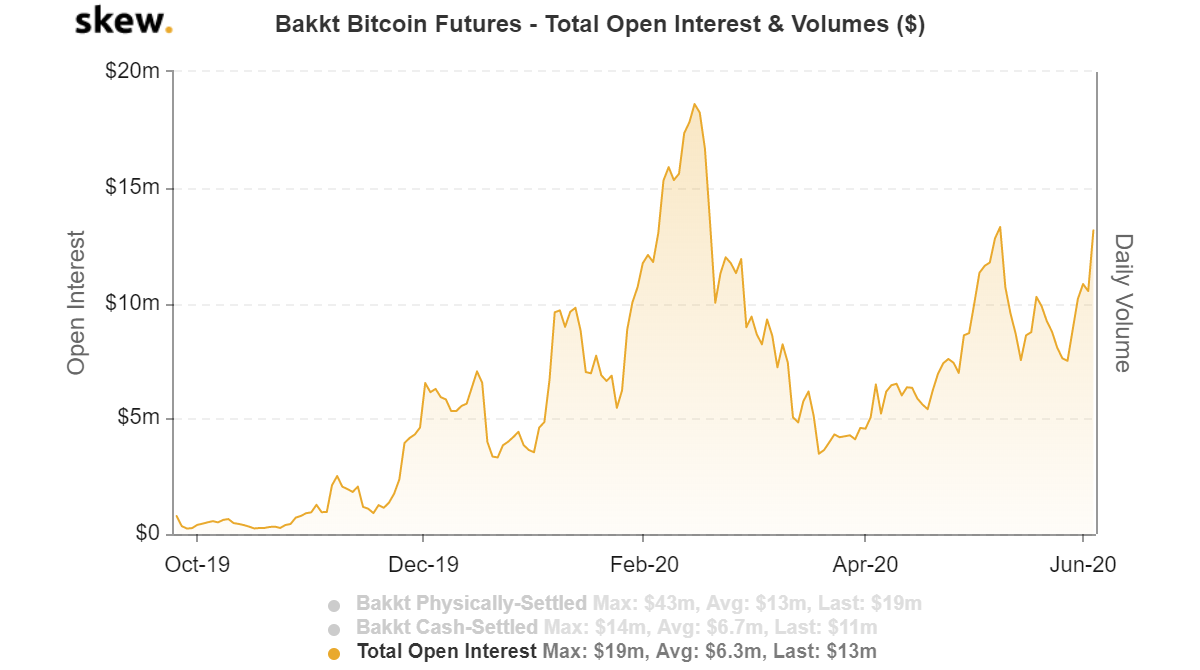 Speaking of sticking around, the longer duration Bitcoin contracts on the platform have also seen activity. The contracts expiring at the end of June have seen a 77 percent increase in volume, while those that expire in July and August have surged by  96 percent and 1,550 percent, respectively. Contracts have also been opened with an expiry of September 2020, however, none for October or November of this year.

While initial trading is still normal but rising, the key factor is the Open Interest increase and the longevity of contracts traded. It would seem institutional investors are indeed warming up to physically delivered Bitcoin Futures, but for how long will they hold is the question.

Bitcoin difficulty falls; will the coin too?