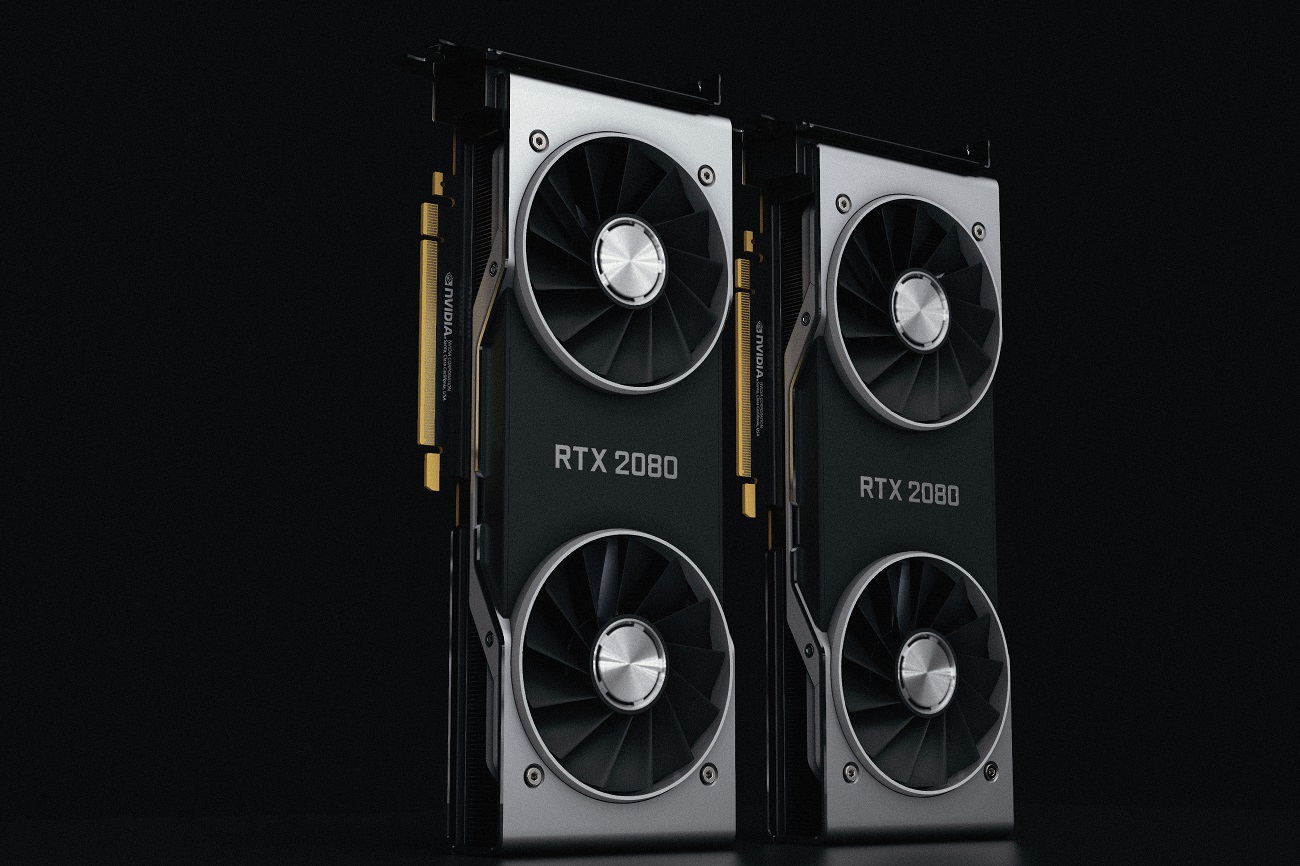 Bitcoin, as an asset, has exceeded expectations in the year 2020. Not only did it undergo its much-anticipated halving, creating a negative supply shock during a highly inflationary period, but it also survived a brutal crash. While oil futures are trying to recover from the negative RoI territory, the BTC Futures market has gained sufficient traction and is seeing increasing OI. Suffice to say, the Bitcoin market has gained a lot of traction and is seeing increased adoption.

“Bitcoin adoption” has a skewed meaning as the phrase applies only to the “speculative nature” of the asset, ie. the price. The launch of Bitcoin Futures, Options, or the n-number of other price-based products is considered adoption. “Mining adoption” is seldom giving a second thought, except by miners. Although investors in 2020 have begun sniffing out BTC as a hedge, there has not been a reliable hedge for BTC miners and their operations as a whole.

“Hashrate” is considered to be the lifeline of the Bitcoin network. However, miners suffer a nasty capitulation each time the price crashes and OpEx exceeds their break-even limit. During the recent halving, the average hashrate dropped by 40% from 136 million TH/s to 81 million TH/s. This drop represented miners turning off their rigs since the operation wasn’t profitable.

As far as halvings go, it is a coded event and is a quadrennial event. Hence, it gives miners time to prepare ahead of the drop in rewards. However, unforeseen events like Black Thursday are economically taxing for miners. To make it worse, these miners had nothing to rely on during times like these. For such an important industry to not have its participants a safety net is surprising.

For the longest time, building a hedge for miners was an interesting intellectual parlor game as trying to figure out who would take the other side of the trade was a challenge. Discussing this on the Hashr8 podcast, Ethan Vera, Head of Finance at Luxor, had stated,

“A lot of people talk about hashrate futures but the general consensus is that there is no authentic market participant that will take the other side of the bet from miners.

For miners that need to hedge, they will short the market, hence, if the price crashes, they would be profitable on their short. However, finding traders to take this risk and bet against the miners’ position would be a problem. However, it has now been brought to life by people at FTX who are known for their innovative products.

“There were two parts to it. The first was figuring out which product made sense; the second was getting liquidity. We’d still love more, and invite anyone to participate! But FTX has a number of liquidity providers on the exchange who helped out.”

One reason that makes the hashrate a tradeable asset is that its value is dependent on global macro factors like the electricity rate, chip development, manufacturing of mining rigs, global supply chain, etc.

Vera expanded on the same, stating,

“Volatility of mining reward is incredibly high, it has a roughly daily change of about 0.5% and a standard deviation of 13. That is 6 times oil, 12 times S&P and 3 times as volatile as that of Bitcoin.”

While it is understandable why miners need a hedge, like FTX’s hashrate Futures, it is also necessary to understand what could go wrong with this. A popular concern when hashrate futures were launched was manipulation by pools since they control a huge chunk of the hashrate. Such a player could hypothetically pull the hashrate or plug-in more rigs to support his short/long position and that would be the end of hashrate futures.

To this, SBF explained,

“If you have 1% of hashrate, and decide to throw it away for 3 months, you’re losing about $7m. If you wanted to *break even* on a futures hedge you’d need a position of size *$700m* without having any impact. It’s not economical.”

Although this manipulation could be expensive, it isn’t impossible, just like trying to 51% attack the Bitcoin network. However, what could potentially affect the hashrate futures are mining manufacturers. Take Bitmain, for example, the mining industry is filled with mining rigs by the company. Bitmain could delay or hasten the production of newer rigs to better suit their position taken on hashrate futures. This could be vastly profitable for the company.

Speaking to AMBCrypto, Sam Bankman-Fried explained that this manipulation, although plausible, will not happen in the near future since the OI for hashrate futures market is low.

“Given the scale of mining operations, I don’t think that would be a large concern unless open interest got into the billions.”

“I agree that it can be manipulated but all commodity markets can to a degree. Don’t see why it would be any worse than oil, hog mix, etc”

Vera went on to say that Bitmain won’t since they are hoping for an IPO soon.

“I don’t think Bitmain will. They are itching to go public so that shareholders like Sequoia can exit their position. If they got caught doing it that would mess up their listing chances in any credible venue.”

Regardless of the potential manipulation, hashrate futures are a step towards bolstering the miner infrastructure. Now, miners and non-miners can speculate on the hashrate of Bitcoin, which is the lifeline of the network. Investors can now invest in mining without needing to buy mining equipment, rent spaces, worry about electricity costs, and this will, in turn, help create a market and provide liquidity enough for miners to hedge their operations.

Related Topics:featuredFTXHashratehashrate futures
Up Next