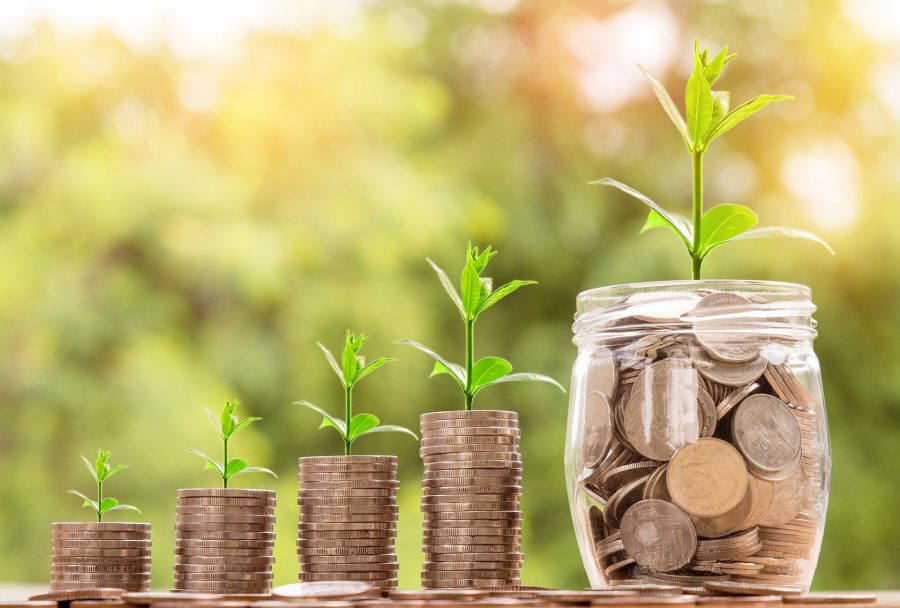 The constant rise and fall in Bitcoin’s price over the past two weeks have been reflected in the fearful market sentiment. BTC’s price began its journey in March after recovering from its previous fall, however, the bear struck once again. After BTC reached the value of $8,840, it fell over the following hour. At press time, the incomplete red candle was hovering around a price close to $8,733.44.

However, despite the ups and downs in the market, the period of overvaluation or undervaluation can be determined using Fundamental Ratios. According to Coin Metrics’ recent research, the concept inspired by the field of fundamental equity research and fundamental ratios has become the most widely used approach for crypto-asset valuation.

Prominent crypto-analyst Willy Woo in 2017 made the connection that “fundamental ratios could be applied to crypto-assets by introducing the network value to transactions (NVT) ratio, calculated as a crypto asset’s market capitalization divided by its daily value transacted over the network.” 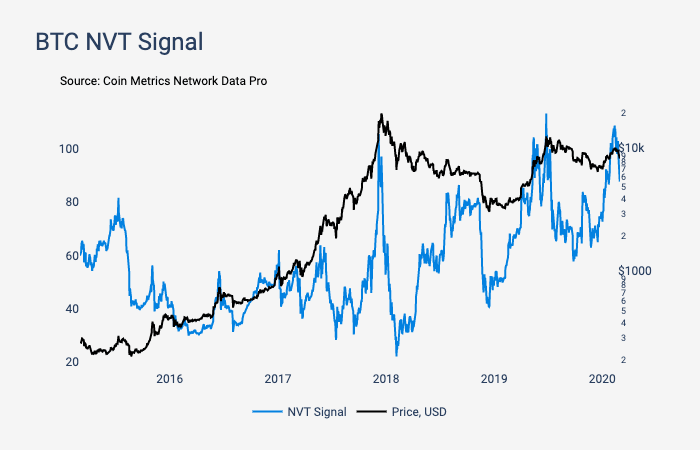 The high values of the NVT ratio detect bubbles and low values and are indicative of appealing entry points for traders. As the NVT signal points down, it might be time for the traders to wait on the sidelines to jump in.

UTXO [Unspent transaction output], also identified as the change leftover in a cryptocurrency transaction, has been an important feature and was introduced as a solution to the double-spending problem. Similarly, UTXO age referred to the block that the UTXO was first included in.

Bitcoin days destroyed have been calculated as the number of BTC transacted over a period of time, multiplied by the number of days since those BTC were last transacted, according to Coin Metrics. 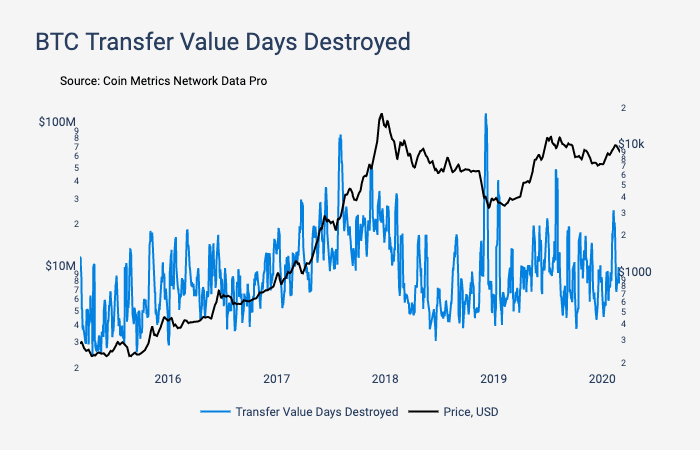 The attached chart analyzed the age of last use for each Bitcoin and weighted BTC transfer value by days destroyed while using a seven-day rolling average. Reportedly, there are almost 4 million BTC that have been held over for 5 years whereas 480,000 BTCs are being held for between 1 and 7 days.