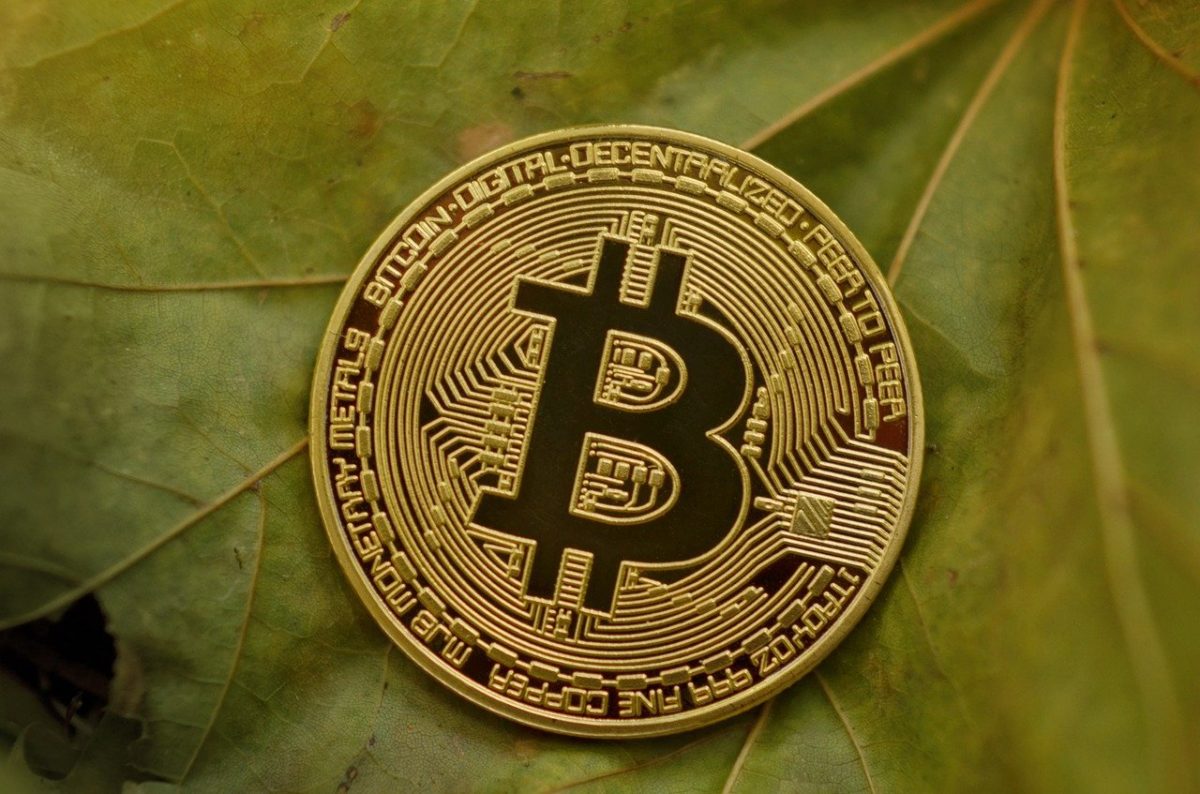 2020 has been a year of uncertainty. Not only did a pandemic take down markets the world over, but the crypto-market wasn’t immune either. With the end of the year looming, it would now seem that many investors are having a different sort of dilemma. With the market just beginning to price in the effects of the Pfizer and Moderna COVID-19 vaccines, many are confused about the behavior of certain ‘safe-haven’ asset classes. 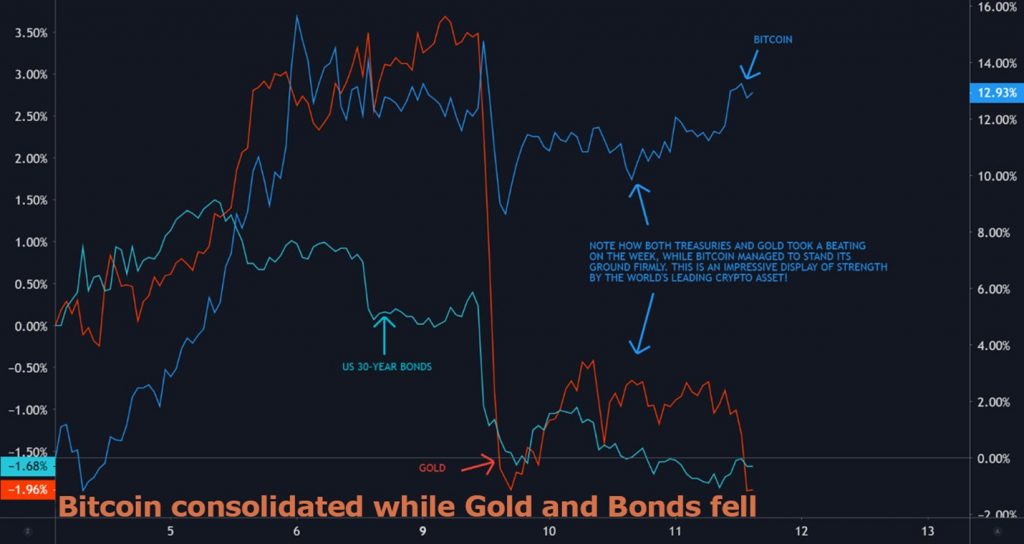 According to a report by Weiss Crypto Ratings, after the Pfizer news, Gold and government bonds fell sharply after fears about an uncertain recovery in a post-pandemic world unraveled.

Bitcoin, however, remained strong after the news, climbing from $17,000 to $19,000, before corrections eventually set it. In fact, the price of the cryptocurrency was consolidating around the $18,500-mark, at the time of writing.

When evaluating the reasons for Bitcoin’s performance compared to Treasury Bonds and Gold, the imminent digitization of fiat currencies should be considered.

Once fiat currencies become digital, the value of government bonds can be inflated at a much faster rate. While the value of Gold may be beyond the government’s ability to influence, confiscation-proof ownership is difficult to achieve with an asset that is not easy to store, Weiss argued.

Ergo, one can argue that cryptocurrencies that are stored on decentralized blockchains and enable complete, direct control of assets are the need of the hour.

Ok, last bomb – I have a sell order in tomorrow to sell all my gold and to scale in to buy BTC and ETH (80/20). I dont own anything else (except some bond calls and some $'s). 98% of my liquid net worth. See, you can't categorize me except #irresponsiblylong Good night all.

This is a sentiment that is being increasingly shared by many across industries. In fact, just recently, Raoul Paul announced that he is selling all his gold in order to buy BTC and ETH. Explaining the rationale behind his 80% Bitcoin allocation, he said,

However, according to Europac CEO Peter Schiff, within this debate, crypto-investors who believe that Bitcoin’s whole investment thesis is based on the fact that it will take market share away from Gold, stand to lose. He went on to say that scarcity isn’t the only part of the argument, adding “It needs to be scarce, but it needs to have value.”

Indeed, if Bitcoin reaches its maximum supply of 21 million units and there is no demand amidst the abundance, Bitcoin will be irrelevant.

However, if the current market sentiment is anything to go by, there is reason to believe that demand for Bitcoin is only going to increase as it proves to be a strong performing asset in a fast-approaching post-COVID world.

Related Topics:Bitcoin supplyCovid-19
Up Next