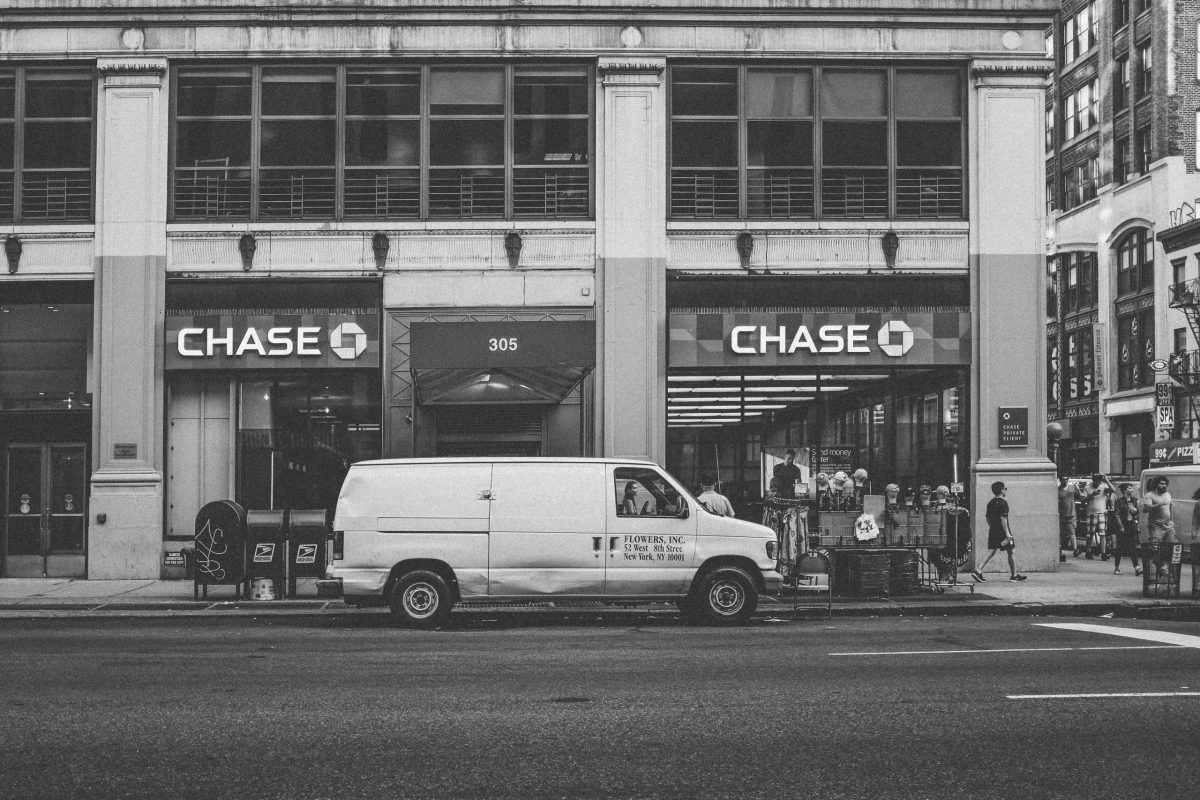 The Bitcoin derivatives market was supposed to have its day in the sun last Friday, on the 26 of June 2020. Even with over 115,000 Bitcoin Options contracts expiring, the price has not budged. The largest cryptocurrency by market capitalization is still stuck in the same range between $9,000 to $10,000, unshaken for two months.

Given the leverage of derivative contracts, a move was likely on the cards. But, on the bright side, the Bitcoin market learnt a lesson that will, no doubt, echo till the end of the month – that the derivatives market is playing catch-up. Well, that’s at least what the latest report from Ecoinometrics has pointed out, referring specifically to the institutional-focused Chicago Mercantile Exchange.

The report restated the feeling of most market-watchers who looked at the imminent and massive expiry and expected a move. Indeed, many of us were part of this hopeful crowd. However, it emphasized that the catalyst for Bitcoin, particularly in this volatility-barren market, will not be the derivatives crowd. It read,

“I’ve said that before, I don’t think the Bitcoin derivatives market are directly driving sudden price moves. At least not at this stage. They are mostly passengers strapped for the ride. “

If leverage heavy, volatile hungry, institutional derivatives traders aren’t driving price movement, who is? Another segment of the market which is often thought of for pulling a price trigger can be suspected, in this unusual phase of the market. It is the many small pocketed investors collectively playing on FOMO, and the few of the deep-pocketed whales who can easily tip the charts.

Ecoinometrics stated that the Bitcoin market “these days,” is deficient of FOMO, and hence whales could drive the ‘physical Bitcoin market.’ The method of this move would be first through a big and quick order, much like the 2 April 2019 move when Bitcoin rose by 17 percent in the day, a move which allowed Bitcoin to reach $13,800 by the end of that quarter. Following the order, the price will react as automatic and corresponding trades will be triggered, many in the wrong positions will face liquidations, exacerbating the price move.

Only once this move is realized, and the humdrum of crypto-Twitter is sketched out through “rekt” and “moon” memes, will the derivatives market budge. Hence, going by this, a derivatives move will only be a product and not the cause of a big move. Starting from the whales all the way to derivatives is the course, the report claims, that Bitcoin will take to “get out of this range.”

This CME “catch-up” was seen quite clearly on a number of occasions last year. Following the aforementioned April 2 move, CME saw a whopping 950 percent jump it its average daily BTC Futures trade volume jumping to 22,542 contracts on April 4. With Bitcoin trading at $5,000 then, the traded volume was $560 million.

A month later, on May 11, as Bitcoin surged by 14 percent in the day, CME saw its ATH in daily volume as over 33,700 contracts were traded on May 14. Similar moves were seen at the end of 2019 and well into 2020, as CME continued to react, and not initiate a price move.

If this following theory holds, a derivatives expiry would have to be preceded by a market move to cause one.