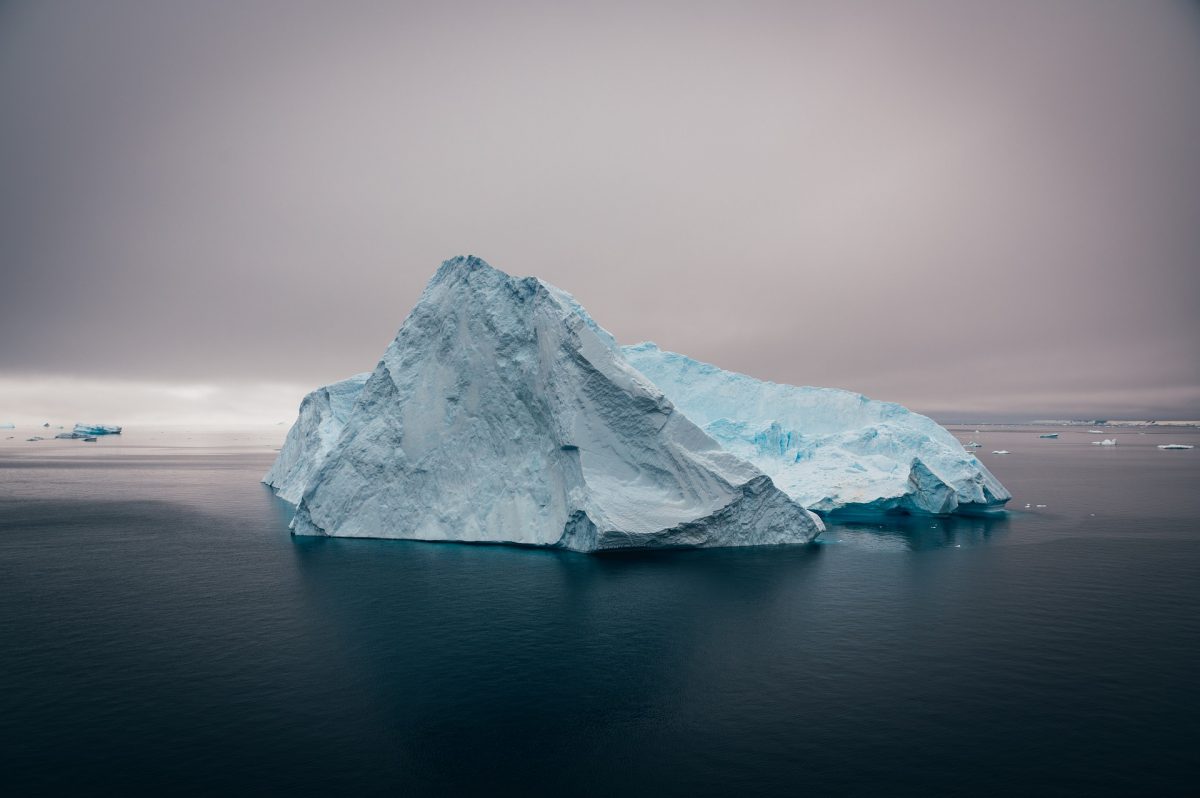 Bitcoin has a long history of proving its doubters wrong and such was the case with the bull run in 2017. Upon reaching its all-time high valuation of $20,000, Bitcoin was able to gain the attention of the rest of the financial industry and has maintained its presence ever since.

Now, although Bitcoin‘s valuation has dropped by 53 percent since 2017, LongHash recently reported that the capital coming in from institutional investors has improved by 56 percent.

A recent post suggested that capital inflow from accredited investors has improved for Bitcoin over the past 2 years but 2020 has been rather special.

Three major reasons were identified for the heightened interest from institutions in 2020 which included: positive sentiment among high-profile investors and institutions, the maturity of BTC, and strengthening fundamentals.

The above reasons are valid on their own but it is important to understand what actually got Bitcoin this far with the accredited investors.

One of the major trigger points was Bitcoin’s resilience to recover faster than any other traditional asset class. Take March’s market collapse out of the picture, Bitcoin would have not undergone a 38 percent decline and hence there would not be an incredible bounce-back.

The positive sentiment enveloped the digital asset only after it displayed persistence in the charts while major stocks such as S&P 500, Dow Jones, and commodities such as Gold, crumbled during March-April.  Less than 3 years after calling Bitcoin ‘fraud’, JP Morgan also changed their stance and stated,

“Though the [bitcoin] bubble collapsed as dramatically as it inflated, bitcoin has rarely traded below the cost of production, including the very disorderly conditions that prevailed in March.”

As previously reported, the current institutional investment coming into BTC via Grayscale or any other exchange custody is barely the tip of the iceberg. Real capital inflow from the institution’s end would inflate Bitcoin’s market by multiple folds and its BTC price would easily breach above its all-time high of 2017.

Major institution investment will possibly begin after hedge funds, pension funds and high net-worth investors enter the mix as the asset evolves into an established form of store-of-value or a safe-haven asset.

Related Topics:bitcoinbtcfeaturedgrayscaleJP Morgan
Up Next