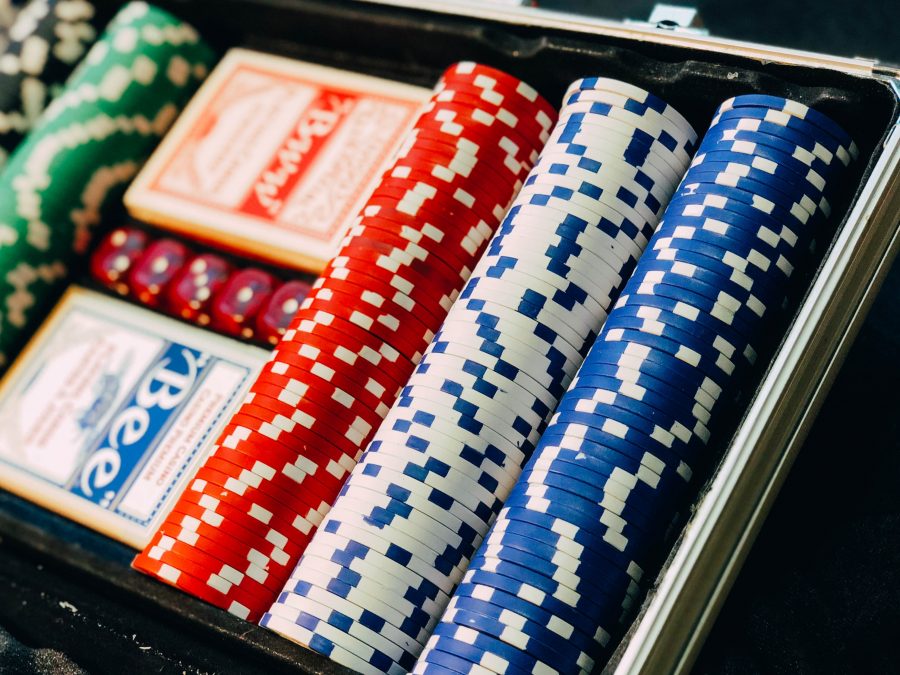 As Bitcoin moves sideways, stuck in the $7,000 region, the year comes close to an end. 2019 has certainly been a tumultuous year, with Bitcoin dragging itself through the low $3,000s and pumping to $13,800 out of the blue.

With the launch of Bakkt’s physically-settled Bitcoin Futures and other major updates, Bitcoin has grown and perhaps, matured, as a decentralized currency in the last 350 days or so. However, with Bitcoin and cryptocurrencies come inherent risks due to their volatile nature and many traders have faced volatility’s music and suffered the consequences.

BitMEX – The King of Perpetual Contracts

Bitcoin is the dominating cryptocurrency in the world and even on BitMEX. With Bitcoin capturing over 92.2% volume on BitMEX, other cryptocurrencies shy away from it, especially in terms of volume. 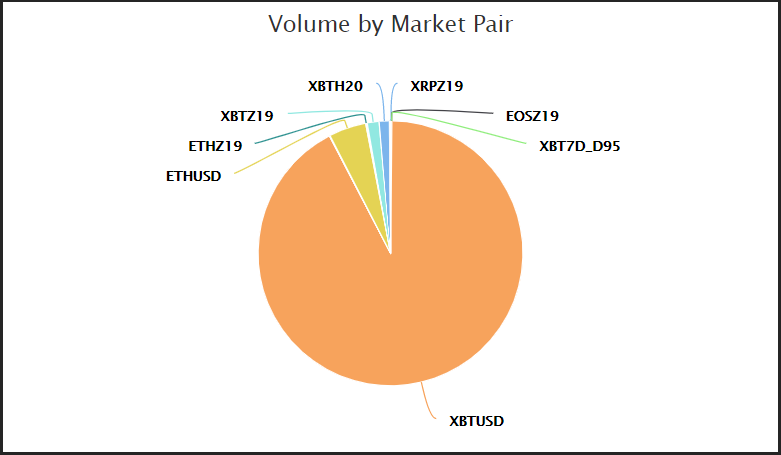 Considering the rocky journey of Bitcoin and the traders caught in its crossfire, liquidation numbers over the year have risen to an astounding $19.46 billion on BitMEX. Growing slowly but surely on the sidelines is the BitMEX insurance fund, which has grown up to ~33,000 BTC as of 7 December 2019. 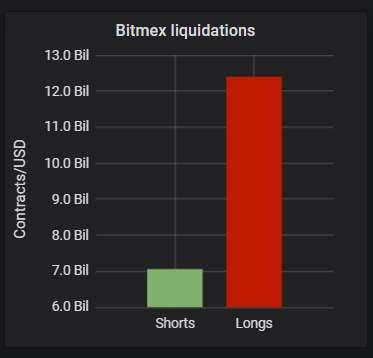 A total of $12.4 billion in longs were liquidated, while the shorts didn’t come out unscathed either as $7.05 billion shorts were liquidated over the course of 2019. These liquidations are also probably one of the reasons why the BitMEX insurance fund has increased in balance by 59% since the start of 2019.

“Most people are leveraged long,” said Bobby Ong, Co-founder and CEO of CoinGecko to AMBCrypto. He continued,

“They probably also use higher leverage for long and has less capital in place to prevent liquidations during sharp drops. Another reason is that price decreases happen at a faster rate than price increases, giving traders less time to put sufficient capital into their accounts.” 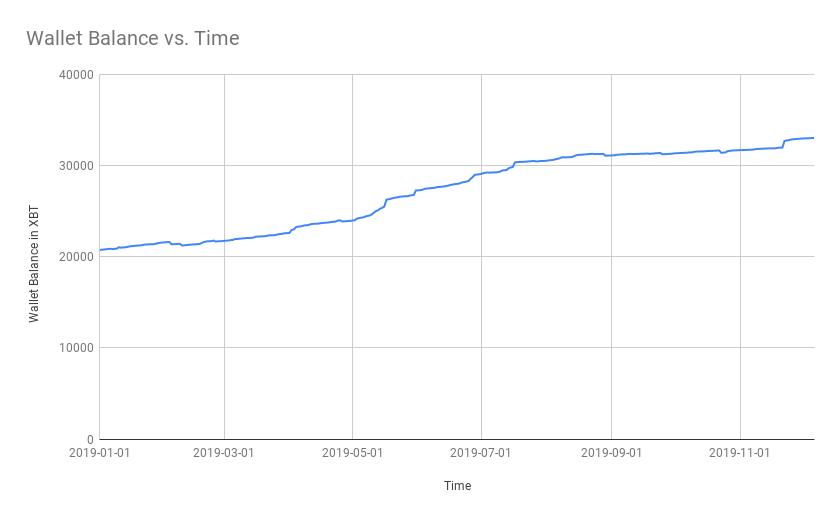 Even though the price of Bitcoin faced a lot of tremors this year, Bobby Ong claimed that Bitcoin would see adoption in the upcoming year. He stated,

As seen in the above image, shorts and longs have both had equal opportunities to take the center stage. As can be observed, longs reached a peak on 11 December 2019, and were worth about $38,690 in total. Shorts hit a peak of $33,500 during the start of 2019.

Looking at the current scenario, the longs are looking to make a move, while shorts have subsided after the move down to $7,100. Usually, the price of Bitcoin tends to side with the bulls at the end of the year. It also marks the start of a bull run in some cases.

Another interesting observation is that Bitcoin tends to perform better in December and the month is not done yet. So, will the next 15 days surprise everybody with a rally? Or will it progress with bulls finishing the year strong?