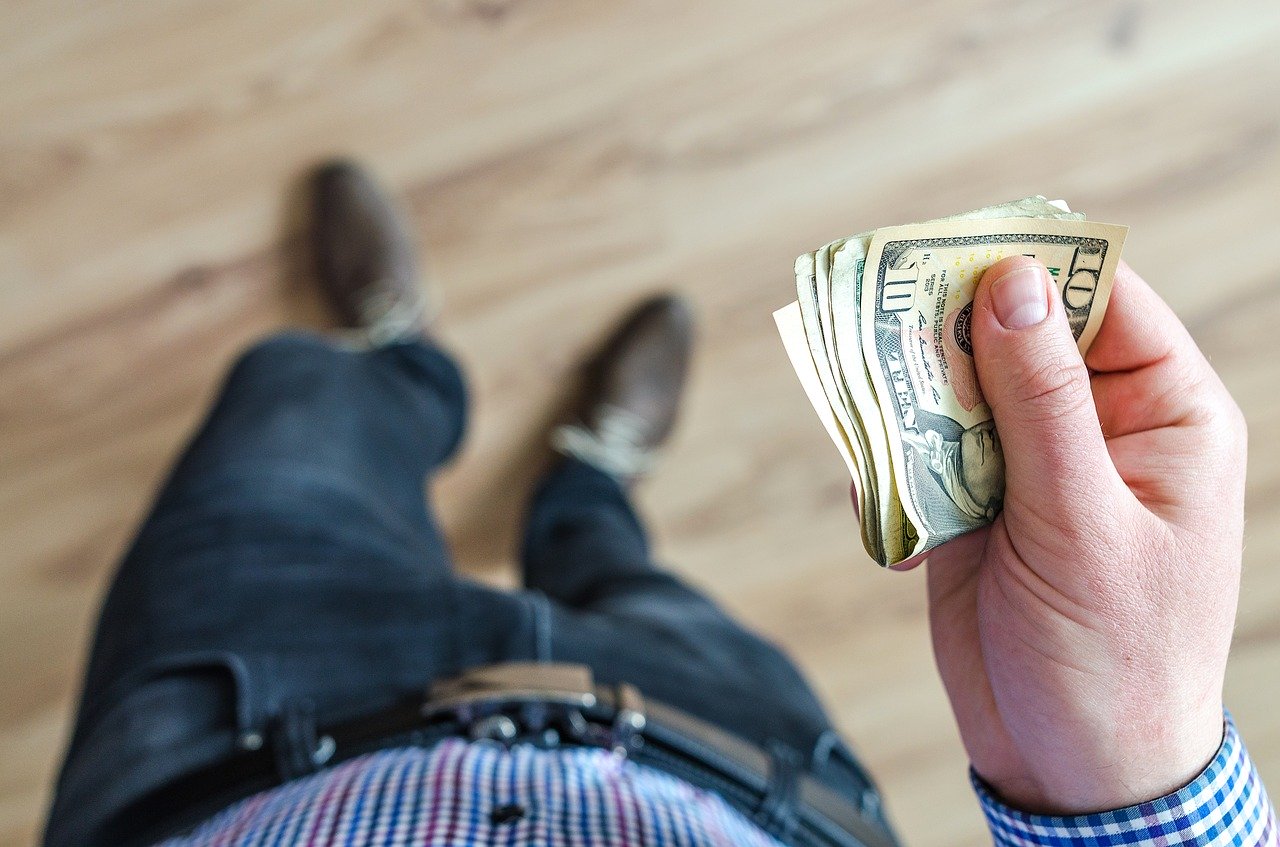 Owing to Bitcoin’s dominance in the cryptocurrency market, both with respect to market cap and volume, many altcoins’ prices are defined by BTC’s fortunes. When Bitcoin falls, so do they, and when Bitcoin rises, they follow its lead. And while that may be changing over the past few weeks and months, BTC still dictates the altcoin market. This was evident by the recovery, or lack of it, noted by most alts after Bitcoin failed yet again in its attempt to breach its immediate resistance.

Tezos, the 12th-ranked cryptocurrency on the charts, has been one of the best-performing altcoins in the market over the past six months or so. The month of June, however, wasn’t great for the crypto, with XTZ falling considerably over the past 4 weeks. While XTZ was already on a downtrend when Bitcoin fell on the 24th of June, its depreciation was accelerated by the same, with the cryptocurrency having fallen by over 17% since then.

Despite the magnitude of the fall, however, XTZ was still noting YTD returns of almost 70%, at the time of writing.

The state of the Tezos market was underlined by the crypto’s market indicators as while the Parabolic SAR’s dotted markers were well above the price candles and pointed to bearish pressure, the Signal line continued to hover over the MACD line on the charts.

Tezos was in the news recently after it was announced that Bolt labs would be integrating zkChannels, a private payment solution with zero-knowledge proofs, on the Tezos blockchain.

XLM, the cryptocurrency native to the Stellar protocol, was once a regular in the top-10 on CoinMarketCap’s charts. However, it isn’t anymore, with the crypto now positioned down at 14th. Like most alts in the market, XLM too has been dictated by Bitcoin’s market fortunes. However, unlike many, XLM has done well to recover its Black Thursday losses. At the time of writing, the crypto was also on its way to recovering the losses incurred over the last 10 days or so.

While XLM had fallen by over 11% on the charts after BTC fell on the 24th, it had since recuperated, gaining almost 7%.

The mouth of the Bollinger Bands seemed to be closing, suggesting that volatility may fall in the near-term. Contrary to recent price movements, however, the Chaikin Money Flow noted a steep fall on the charts, with the CMF nearing 0.10.

The cryptocurrency was in the spotlight recently after Ternio announced that it had burned 10% of its supply on Stellar’s chain to launch an ERC20 token on the Ethereum blockchain.

Zcash is one of the market’s most popular privacy coins, with the crypto occupying 26th rank on the cryptocurrency charts. However, over the past few months, it has steadily lost some market share, not only to the likes of Monero, but also to Bitcoin, with the world’s premier cryptocurrency still the most popular choice on the dark web. In light of the fact that privacy isn’t exactly the buzzword in the market today, ZEC’s fortunes might not be very peachy.

Zcash has fallen by over 12% on the charts since Bitcoin’s fall on the 24th. While the Relative Strength Index was dipping towards the oversold zone, the Awesome Oscillator pictured barely any market momentum.

Bitcoin’s price expectation depends on how much money you have