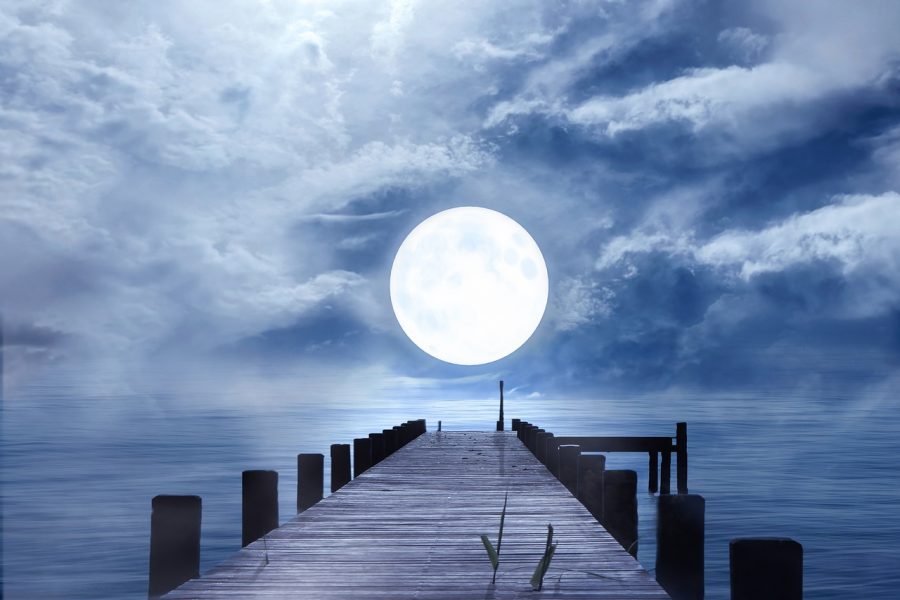 Prominent crypto-advocate Adam Back was recently interviewed by The Total Connector, an interview during which he discussed developments around Lightning Network and its effects on the Bitcoin ecosystem. On the topic of the cryptocurrency’s global adoption, Back claimed that countries with historically and relatively low inflation rates are becoming “real prospect of higher inflation.”

As a result of the above change, Back added that citizens within such countries are buying the Swiss franc as hedge against their depreciating home currencies. In the long run, any government’s efforts to introduce stability will eventually negatively affect people’s spending power, erode savings and deliver lower yields. Back further said that “Bitcoin is one of the few places that has some interesting yields around it.” He highlighted,

“Collateral lending for a Bitcoin trading accounts will pay quite high interest rates (5 to 10%) where, most banking institutions in euros or U.S. dollars, sub 1% basically.”

Even while considering Bitcoin as a highly volatile asset, Back highlighted the importance of 5% portfolio allocation, by stating that it “could double their portfolio’s value potentially.” In this light, the prominent Bitcoin advocate applauded Satoshi Nakamoto’s remarkable foresight behind creating a truly decentralized, secure currency.

Back also highlighted that Satoshi had been active on several forums to initially fuel the adoption of today’s king coin. He said,

“The idea that the protocol needed to be unchangeable generally was also there in one of the early posts. I think he had some pretty interesting foresight which have obviously held up remarkably well in hindsight.”

Back also stressed on the fact that Bitcoin imitates gold in terms of when it “was first starting to be used as a competitor to the previous money (scarce artefacts).”

Related Topics:adam back
Up Next