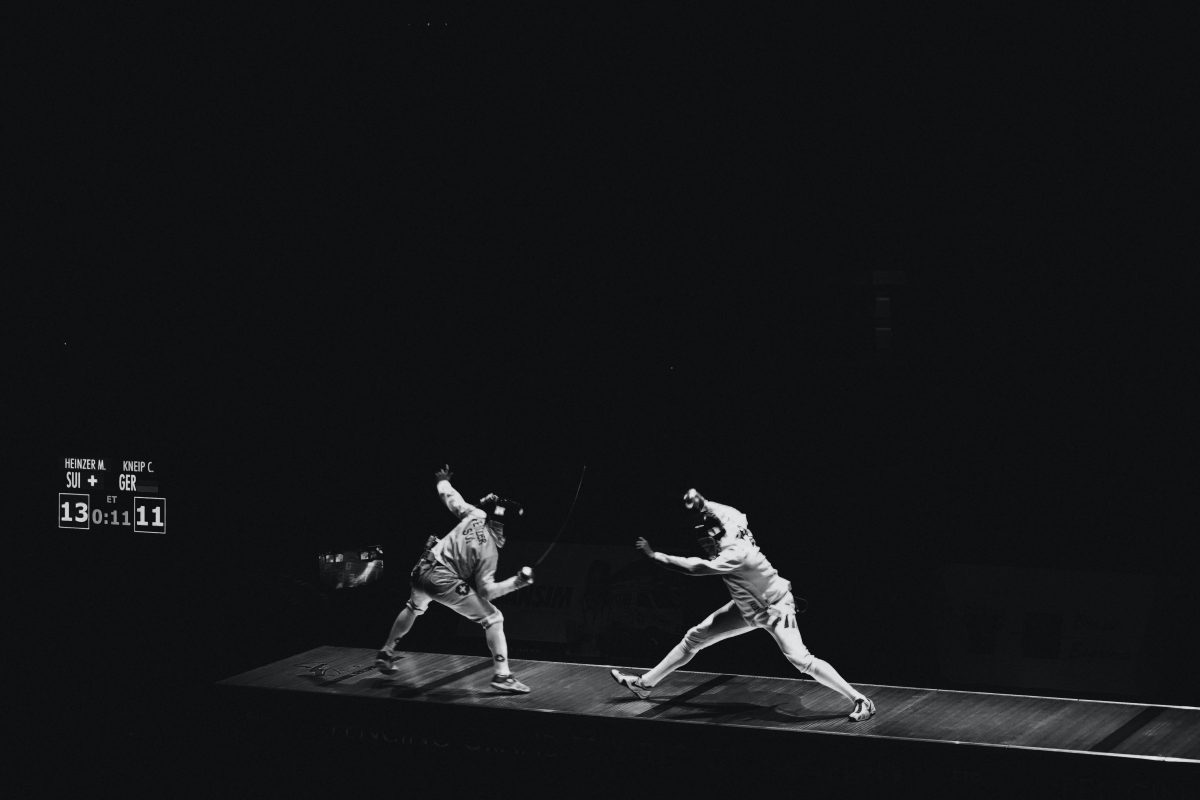 While Bitcoin was initially positioned as the future currency that would make traditional fiat currencies obsolete, the king coin’s decentralized nature and its consensus mechanism have stood in the way of realizing such a grand dream. While Bitcoin represents one of the most ‘honest’ and secure forms of currency, in most cases it can’t be counted as the most scalable. To solve these short-coming developers have mostly turned to layered solutions that offer added feature-sets on top of Bitcoin’s base layer characteristics and functionality.

In a recent episode of a podcast, Adam Back, CEO and Co-Founder of Blockstream discussed the role of layered solutions like the Liquid Network and the Lightning Network in Bitcoin’s ecosystem and what it means to BTC’s fundamental tenets of decentralization. Back argued that in the case of such layer-two solutions is that they can offer new features with limited trade-offs, he said,

“The idea with having different layer twos for Bitcoin is that they can happen permissionlessly and they can add new capabilities to Bitcoin, and make different trade-offs”

Back went on to note that in the case of the Liquid Network, it is not a direct solution to Bitcoin’s scalability woes and may even pose new challenges in maintaining Bitcoin’s decentralized nature intact. He highlighted that,

“So Liquid itself is not a solution to scaling because it’s ultimately going to have similar tradeoffs as any blockchain has, which is if the amount of data it’s processed gets too big, it will become hard to audit and less decentralized.” 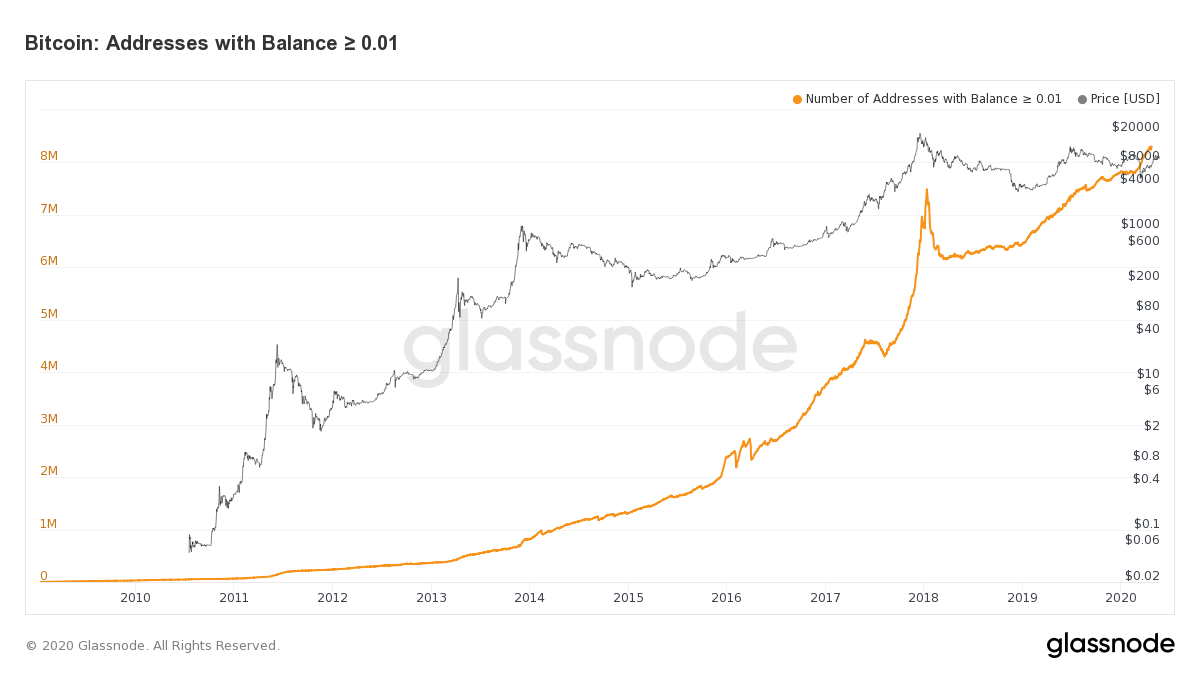 Interestingly despite Bitcoin’s price seeing ups and downs in the near past, there has been a steady rise in users’ accounts with greater than 0.01 BTC according to network data provided by Glassnode. While these are small investors, increased use-cases for the king coin may not only boost adoption but may also see more accounts grow.

As cryptocurrencies see increased adoption and dispel myths about its use cases, newer initiatives like Facebook’s stablecoin Libra have a lot to gain. If Libra is able to deliver on its promises may seem quite appealing for many new users of the ecosystem, however Back is of the opinion that Bitcoin coupled with a combination of Lightning and Liquid may be a “Libra Killer”.

Related Topics:adam backfeatured
Up Next