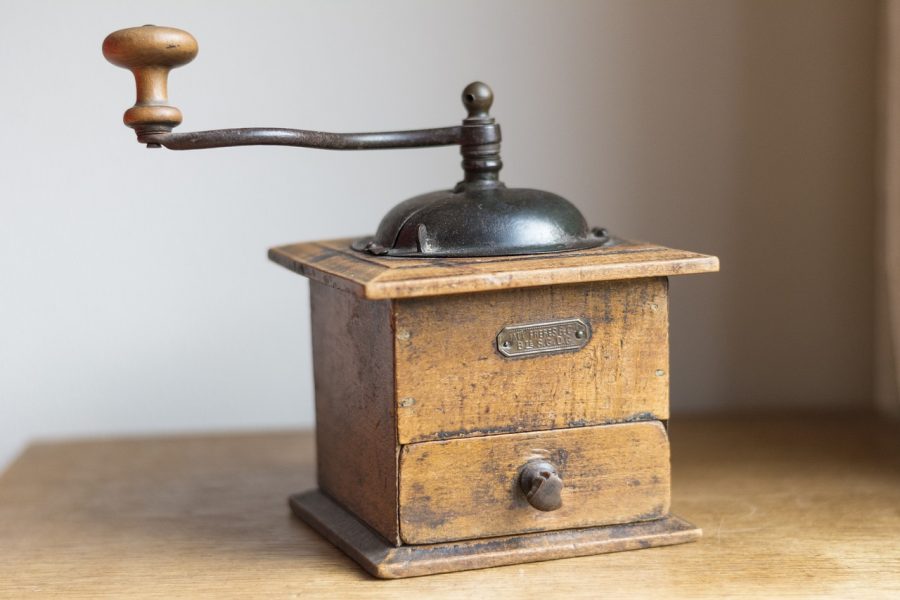 As Lightning Network gains further prominence, and given its wide-scale adoption and use cases, crypto-proponent Adam Back featured in an interview with The Total Connector to discuss the urgency of the technology, in relation to Bitcoin’s growth. Back started off the discussion by highlighting how the existing blockchain (on-chain) can facilitate Bitcoin’s use as a store of value, but not for daily transactions.

On the other hand, Back also spoke about Lightning Network’s benefits, which included real-time user experience (faster transaction confirmations) and lower risk of double spending. He further spoke about Lightning’s capability of ‘splicing in and out’ of the major differentiators, as it helps in reducing transaction times for both the sender and receiver. He explained,

“Under the hood, some funds are taken out my Lightning channel and sent to that person (receiver) and the remaining balance is still in my channel so I can keep using it. That’s a feature that isn’t there in the first version of Lightning.”

While this feature will be included as an on-chain facility for Bitcoin, Back envisions that such features be in-built as part of any cryptocurrency ecosystem in the near future. Additionally, the entrepreneur shared that the community is considering adding other authentication barriers that can help users retain their Bitcoin, even after they misplace their private keys. He ended the conversation by stating,

“Things like that will be possible, and we need to see that to make it safe and easy to use at the same time.”