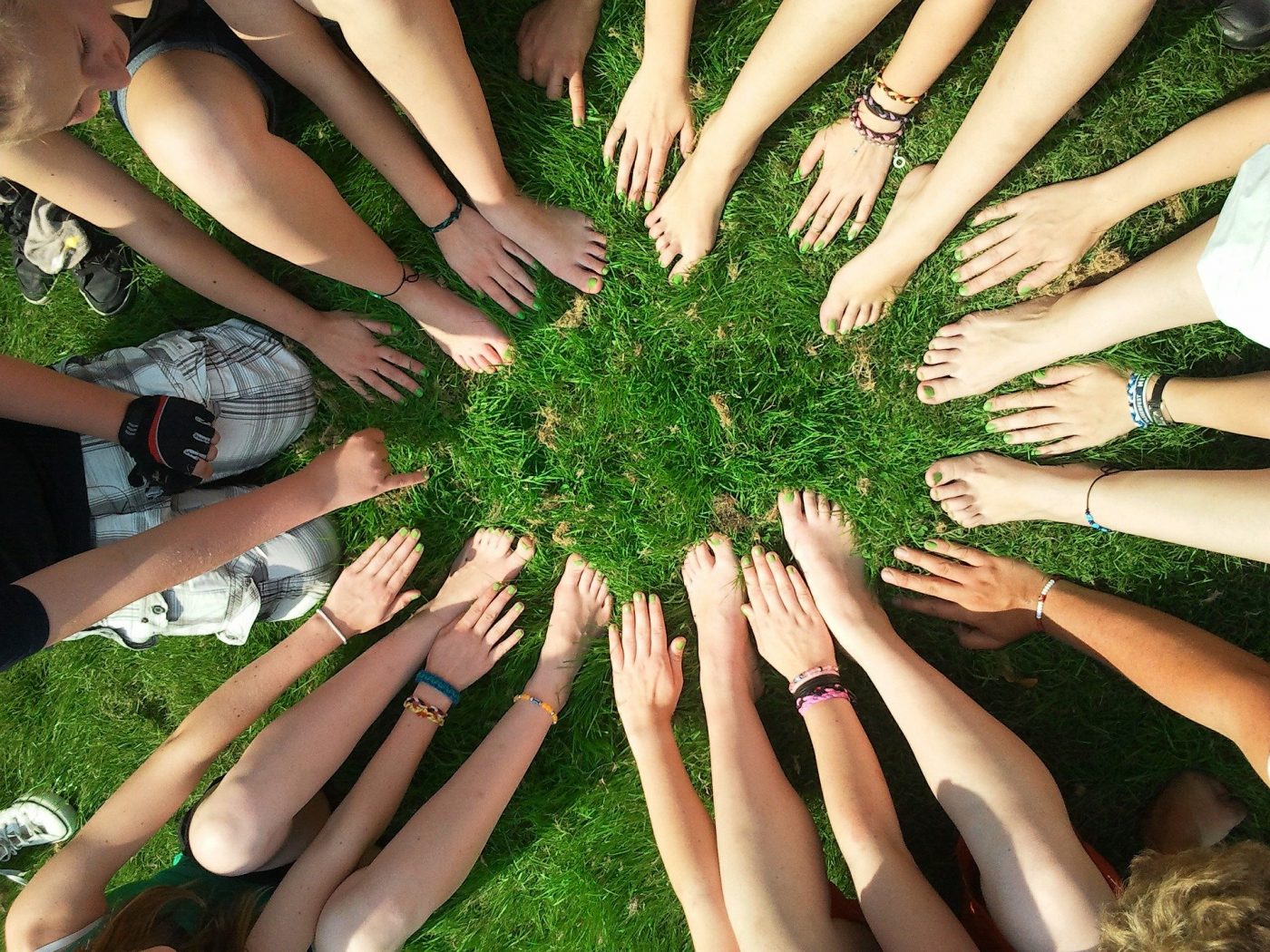 While a sense of uncertainty continues to affect the financial sector across the world, recent data would suggest that such uncertainty hasn’t stopped investors from entering the Bitcoin market.

In fact, according to Glassnode’s latest weekly insight, since the start of the global lockdown following the outbreak of the COVID-19 pandemic, retail interest in BTC has steadily increased.

Exchanges such as Kraken, OKEx, Bitfinex, Paxful, and Luno have all registered new users, with Kraken registering an 83 percent rise in new signups.

Another measure of the lack of uncertainty among Bitcoin’s investors is Entities Net Growth, a metric considered by the aforementioned report as well.

According to the report, along with an increase in the number of sign-ups across various exchanges, Bitcoin’s network also recorded a rapid increase in entities’ net growth, with the same recently peaking over the levels set in May and July 2019, despite the market being more turbulent and volatile presently.

In fact, the report suggested that the number of entities almost tripled over the month of April, rising from 17,000 from 6000 new entities per day.

However, it must be noted that it had been previously reported that Bitcoin outflows from exchanges had increased, fueling speculations that investors were withdrawing their Bitcoin with the intent to hodl for a long-term period.

A recent exchange between Ari Paul and Adam Back suggested that organic interest has risen in Bitcoin over the past month, with new investors hedging against the stock markets which were noting below zero interest rates, at the time of writing.

This hodling sentiment can be partly verified by Bitcoin HODL waves.

The attached chart pictures the cross-section of Bitcoin held in wallets, and it is categorized in terms of the time that has passed since it was last moved.

Although Bitcoin HODL waves do not exactly confirm the hodling sentiment, the attached data would suggest that coins moved about 30 days ago hadn’t moved since then on the chain.

With many considering Bitcoin as a safe-haven, it was important to understand that BTC is still highly vulnerable to any movement in the stock market. Bitcoin’s market cap is still very small, making it susceptible during situations of a liquidity crunch on the other side of the financial industry.

Related Topics:adam backbitcoinfeaturedhodlers
Up Next