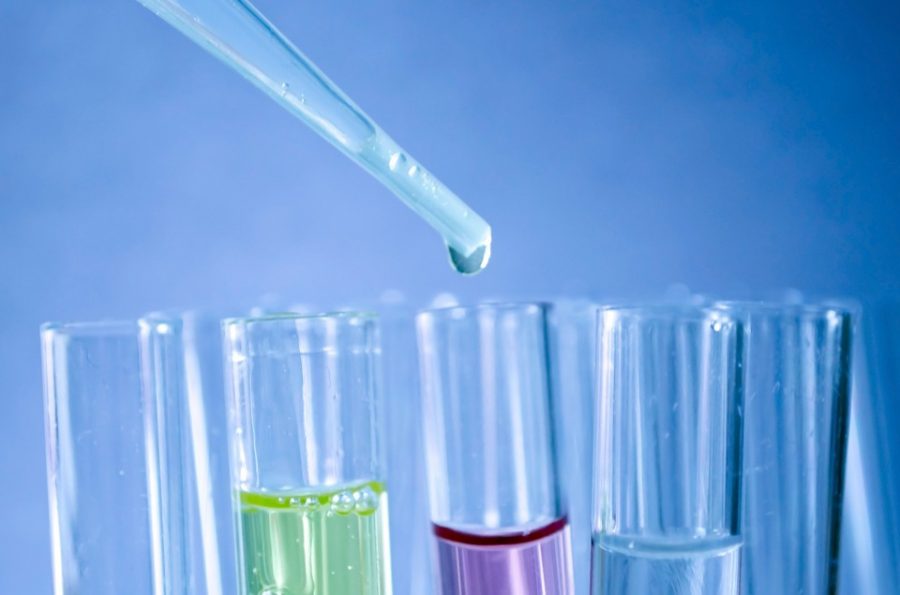 XRP’s journey in the cryptocurrency market has been challenging in 2019, with the price being restricted between $0.25 and $0.23. The coin noted a surge in its price on various instances; however, it simultaneously fell, negating the growth. At press time, the third-largest coin stabilized at $0.2955 with a market cap of $12.82 billion.

However, XRP’s long term chart painted a bearish picture leading to a fall in the coin’s price.

MACD indicator pointed toward the buoyant XRP market, with MACD line taking over the signal line and suggesting a strong bullish momentum. Relative Strength Index [RSI] noted the signal line approaching the overbought zone pointing at the growing interest of the buyers, marking a bullish market.

XRP market indicated a strong bullish presence in the market, at press time. However, this bullish trend in the market may reverse as the coin breaches the ascending channel and test its immediate support.