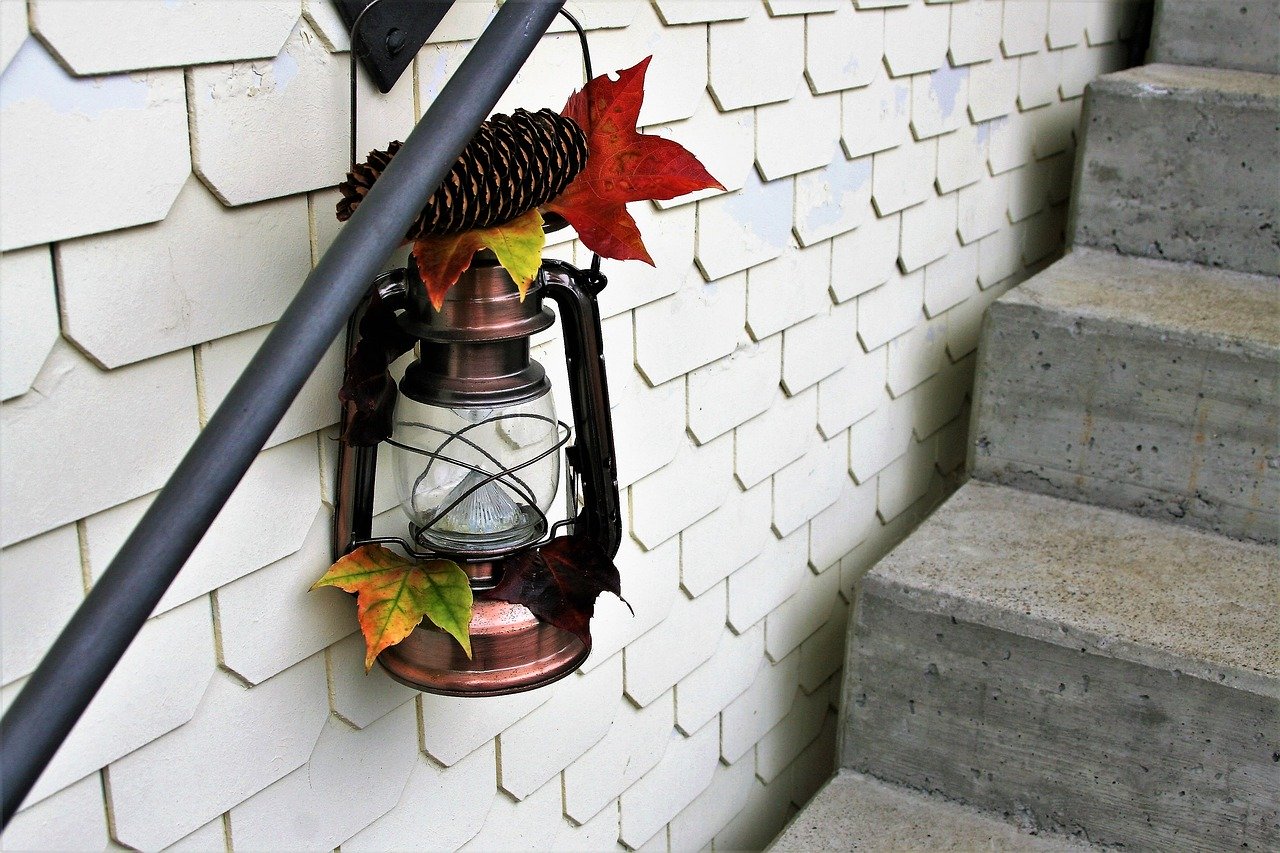 No matter how many cryptocurrencies make a splash in the industry, it is difficult to foresee any of them breaking the stranglehold Bitcoin and Ethereum has on the larger crypto-market.

The market’s top two digital assets continued to amass the most interest from the industry and both communities, with each of them identifying the other as their main competitive rival.

Although Bitcoin holds a major advantage in possibly every important metric, Ethereum has developed its own niche market over the years with the flexibility of its smart contracts.

From a technical standpoint, Ethereum is viewed as a more attractive platform because developers are able to build applications on its blockchain. Now, according to Longhash’s latest article, while these technical developments are happening on Ethereum, Bitcoin is emerging as a store of value. Attempts have been made to bridge the gap via projects like the RSK sidechain and the TBTC ERC-20 token on Ethereum, but Simplicity might be the best option available for the world’s largest digital asset.

Now, Simplicity is a new language that can be implemented on Bitcoin, while allowing flexibility in constructing smart contracts on the Bitcoin network.

In fact, Adam Back, CEO of Blockstream, had recently stated in a webinar,

“It is a next-generation script language for Bitcoin and Bitcoin-like networks, which includes the Elements and Liquid [sidechains].”

Now, another way of looking at the Simplicity upgrade is the fact that future upgrades would not require the implementation of soft forks. If Simplicity is enabled, developers would effectively be able to implement these sorts of changes via Simplicity without the need for nodes on the network to update Bitcoin’s consensus rules.

Now, if simplicity is enabled, a popular argument would be that there is no longer a reason to continue with Ethereum. Bitcoin will fill its last technological shortcoming against Ethereum, some say.

However, it might not be that straightforward. Ethereum’s blockchain has a 6-year lead in terms of working with smart contracts-based platforms and it might not be a smooth transition for Bitcoin.

Ethereum is unlikely to lose people from their community for Bitcoin’s new feature because technologically, Ethereum’s blockchain is already a well-advanced version of Bitcoin’s blockchain.

Additionally, it is also necessary to understand if there is a demand for such an upgrade from Bitcoin users. According to Paradigm Research Partner Dan Robinson, who has worked with both Simplicity and Ethereum,

“Bitcoin’s block space comes at a higher premium than Ethereum’s, and its 10-minute block time would probably rule out some applications. Relatedly, it seems unclear whether the Bitcoin community actually wants applications to be built on Bitcoin.”

Hence, it is fair to say that Bitcoin will continue to lag behind Ethereum’s smart-contracts development, in spite of the Simplicity upgrade.

Related Topics:adam backbitcoinethereumfeatured
Up Next