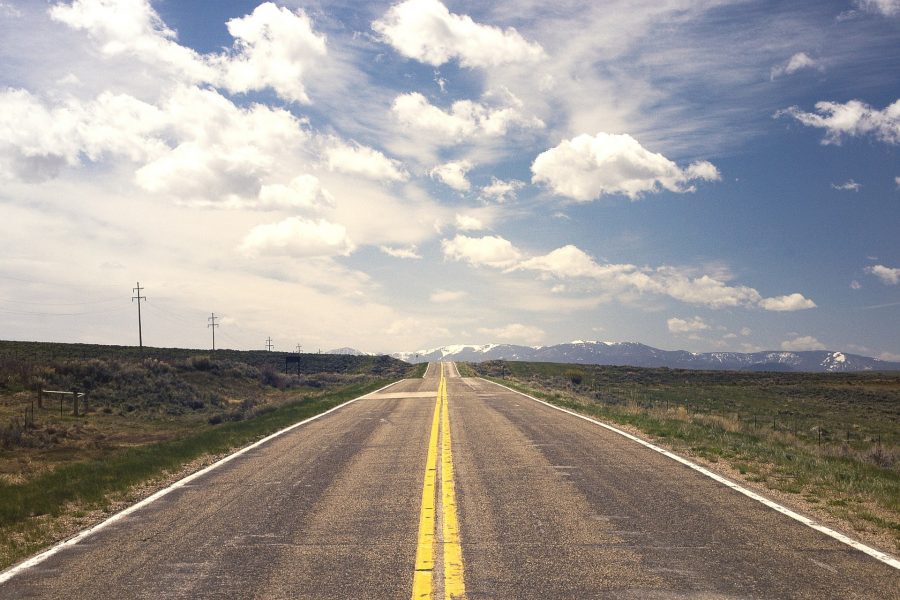 China’s aggressiveness in embracing blockchain technology, while also recording some interest in the world of digital assets, has grabbed the attention of the entire crypto-community. This sentiment shot throught the roof after President Xi Jinping’s comment on blockchain technology, a comment that suggested that the Asian superpower is planning to focus and invest substantially in the blockchain and digital asset space.

The same however, could not be said for the United States of America.

This was a sentiment shared by the Co-founder of Morgan Creek Digital, Anthony Pompliano, in a recent post. A major Bitcoin proponent, Pompliano discussed how China is slowly inching towards global dominance with the help of blockchain, and the direct repercussions it could have on the United States as a global superpower.

Comparing the United States and China‘s reaction to blockchain and Bitcoin in general, the U.S has always appeared largely negative, he said. Several Congressmen and Senators in the U.S have been widely against the issuance of digital currencies, with the SEC managing to slow down the development of various crypto-startups across the country.

Additionally, the President of the United States, Donald Trump, had also opined that he was not a big fan of Bitcoin, claiming that digital assets are not America’s top priority at the moment.

In contrast, China has been largely active and according to reports, the country has been studying the virtual asset space for the last 5 years. In fact, the imminent launch of a Chinese digital currency comes years after a lot of constructive planning was put into it.

According to Pompliano, the present situation stems from the United States “making current decisions off past performance.”

The United States has been at the apex of global supremacy over the last 50 years, with its native currency, the U.S Dollar, emerging as the global reserve currency. The ability to print money has always assisted the American nation to outdo its fellow nations and maintain dominance.

According to Pompliano, the entire scenario is now under jeopardy owing to two reasons. He said,

“The first is Bitcoin and the second is China’s digital currency (now being called DCEP). Bitcoin is fairly self-explanatory — it is a digital currency that is fully transparent and not controlled by anyone. Pretty powerful for the billions of people around the world that don’t live in the United States.”

For the United States to have substantial control over the global financial landscape, Pompliano believes that the nation must embrace innovation concerning the blockchain industry.

China is taking all the necessary steps at the moment to keep itself in contention for future supremacy, while the United States is stifling any sort of encouragement. He added,

“The future will be automated, global, and largely decentralized. There will be a power shift from corporations and governments back into the hands of individuals. The first few countries who empower this shift will have the greatest chance of thriving in the new world.”