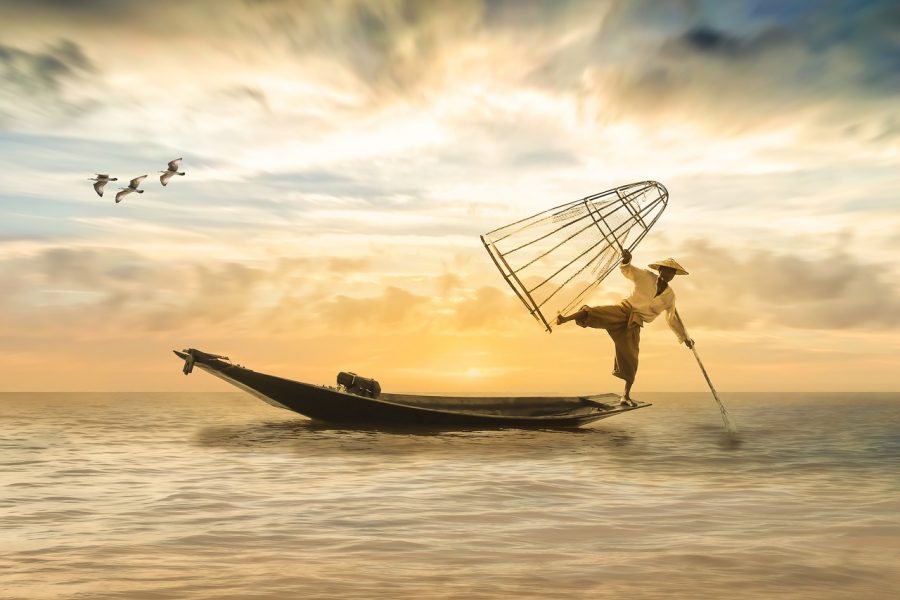 China had prohibited financial firms from holding or trading in Bitcoin back in December 2013, going on to later ban any foreign crypto-exchange that offered such services. However, the latest announcement by the Chinese President Xi Jinping on blockchain technology, followed by the passage of the cryptographic law, has made everyone optimistic that maybe China would allow for other mainstream cryptocurrencies to flourish. That might just be the case as according to reports, China Merchant Bank has invested in BitPie, a non-custodial Bitcoin wallet.

China… China Merchant Bank just announced invested in BitPie, the Bitcoin wallet with longest history and most users back in China …

Tho it's a non-custodial wallet there can be a non-zero chance ….[redacted] 🤐🤐🤐

BitPie used to be one of the most popular Bitcoin wallets with the highest market share among Chinese users. Its recent partnership, alongside other developments such as the cryptographic law, could be a sign of China finally seeing the bigger picture and the potential in Bitcoin.

It must be noted however, that an official announcement from China Merchant Bank is still awaited. However, considering the secrecy that surrounds Chinese businesses, that seems unlikely.

While recent developments do not implly that China would legalize the use of Bitcoin anytime soon, it might be looking forward to nationalizing Bitcoin and other cryptocurrency infrastructure like Bitcoin mining in the mainland. The country is known as the mining hub of the world as more than 60% of the world’s mining activities are concentrated in the country, mainly because of the abundance of cheap clean energy.

Bitcoin adoption could give China an unprecedented lead in world domination

China is well set to become the first country to issue a CBDC, one which is slated to debut by the end of this year or maybe early next year.  Li Wei, Head of the People’s Bank of China’s technology department, recently commented that the commercial banks should step up their application of blockchain technology to embrace emerging digital finance. These announcements and comments have contributed to most of the technology stocks skyrocketing in China.

With world power shifting from the West to East, especially South East Asia, along with the ongoing trade war, and the diminishing value of the U.S Dollar in the world market, Bitcoin and blockchain are definitely going to be the kingmakers.

Related Topics:BitPieblockchainChinaChina Merchants Bank
Up Next