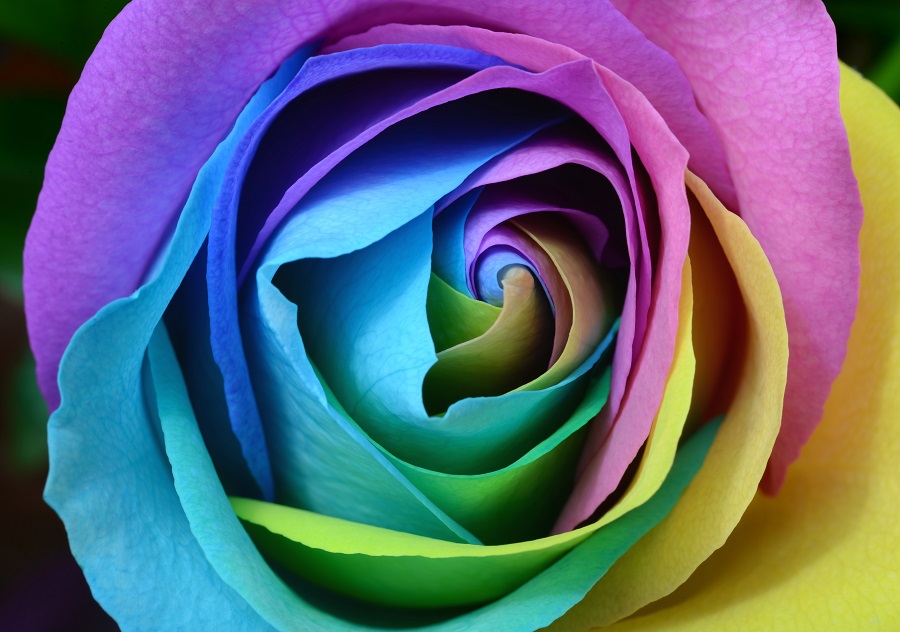 A few days ago, Bitcoin advocate and venture investor from Morgan Creek Digital, Anthony Pompliano, compared the world’s largest altcoin to fiat money and stated that ‘the idea that ETH is money is fundamentally flawed.’

Drawing comparisons between fiat currency and Ether, he wrote,

“The issue is that Ether is no different than fiat currency. Fiat currencies have (a) no fixed supply, (b) an inflationary supply schedule, and (c) monetary policy decisions that are decided by a small group of individuals.”

Pompliano had highlighted that “Bitcoin has never had a monetary policy change or deviation from the original design, while Ethereum has a long history of changing their new issuance in a non-programmatic way.” He also pointed out Ethereum and Bitcoin’s volatility, arguing that Ethereum is very volatile, when compared to Bitcoin.

As expected, this did not go well with many in the crypto-community. Notable crypto-contributors lashed out at Pompliano. Erik Voorhees, CEO of ShapeShift, instantly responded by saying that Ethereum and state-backed currencies are two different things and that the value of fiat currency is decided by the decree of the State, while the value of cryptocurrencies like Bitcoin and Ethereum are decided by the people.

Financial agency Weiss Ratings is the latest to comment on this.

This is quite true as major crypto-players including Binance, Tron, EOS and many others, were initially built on Ethereum.

We've seen people call #ETH "fiat money" while praising governments for their efforts to introduce their own "digital currencies" like it relates to crypto. Right now, ETH is the main project pushing our industry forward. Whether you want to build or trade, ETH is where it's at.

On the other hand, controversies tend to sell. Ethereum was trading at $213 on 2 March, the day Pompliano made the statement, following which the price rose by 9.47% within 21 hours. It has been on the rise ever since with negligible bumps. At press time, ETH was trading at $244.61.

Interestingly, analytical agency Santiment released data via its twitter handle on 4 March, data which revealed that the top 100 holders of Ethereum had begun to accumulate higher percentages of the total token supply, in spite of the ongoing consolidation that has been occurring for the last few weeks. The tweet read,

“Generally, when this kind of accumulation starts to mount, it’s a signal that those who have the most stake in $ETH (and other respective tokens) are beginning to have a collective sentiment of the token being undervalued and believe it’s a great mid to long-term hold play. Sometimes these price rises take a bit of time after these accumulations.”

Ethereum: Are enterprises moving from private-permissioned to public networks?