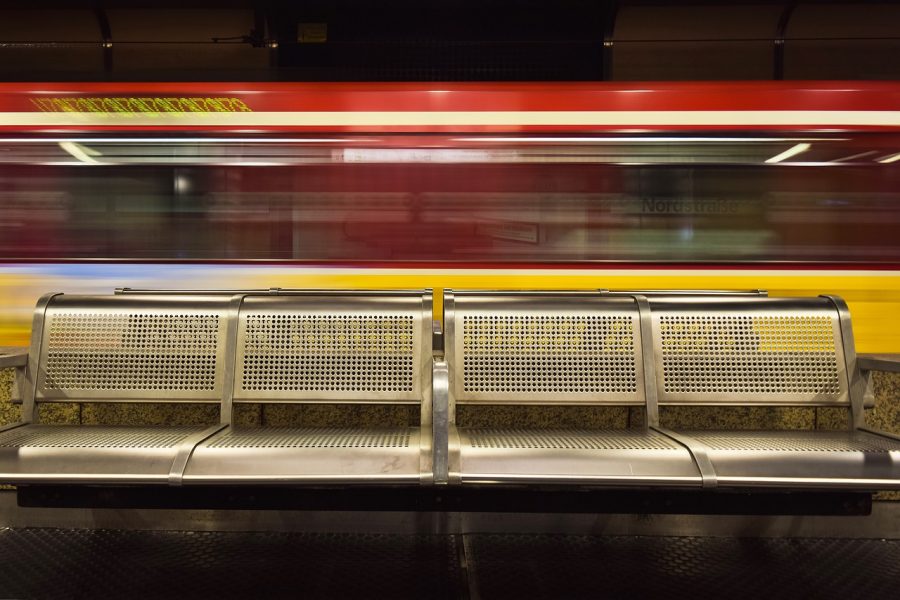 Bitcoin as a safe-haven has long been a tried-and-tested claim, often not reaching fruition. Backed up by its store-of-value principle, the political hedge to the global economic order has always been relative to its macroeconomic adversaries – gold and the S&P500.

As the aforementioned commodity and equity markets for their respective industries take a tumble owing to the Covid-19 market meltdown, its correlation with Bitcoin has taken a sharp U-turn.

Data from Skew markets reveals that the rising correlation of Bitcoin with gold and the S&P500 has seen a reversal and is now decreasing rapidly. As this happens, the equity index is clawing back, gold is still trading in the $1,640 per ounce range, while Bitcoin is inching closer to breaking $9,000.

Looking at the 1-month correlation for Bitcoin and gold, after reaching a high of 53.4 percent like-for-like price movement between the two assets, since the beginning of the month there has been a pullback. In the past few days, the correlation has nearly dropped by half, falling to 33.6 percent.

The larger picture brings some clarity. Since bottoming at -3.6 percent in June 2018, the 1-year correlation between the two, despite going through waves, has increased consistently, reaching a high of 11.5 percent on 5 March. However, over the past two days, the correlation has dropped down to 10.2 percent.

Bitcoin and the S&P500’s movement is far more acute. After reaching a 4-month high of 28 percent positive 1-month correlation, like in the gold market, there has been a reversal. The increasing correlation was triggered by both the equity market and the cryptocurrency dropping off as a major sell-off ensued.

Looking at the bigger picture, it’s much worse. Both Bitcoin and the equity index were increasingly correlated since December, reaching its highest point at the end of February. However, with the SPX failing to recover and Bitcoin ending its bearish drop at $8,600 by adding $300 to its value, the 1-year correlation dropped from -0.2 percent to -3.4 percent.

Needless to say, testing times lie ahead for all three assets and how their prices play out in the midst of a global sell-off will cement their respective store-of-value claims.

South Korean exchanges’ delisting spree may be blessing in disguise