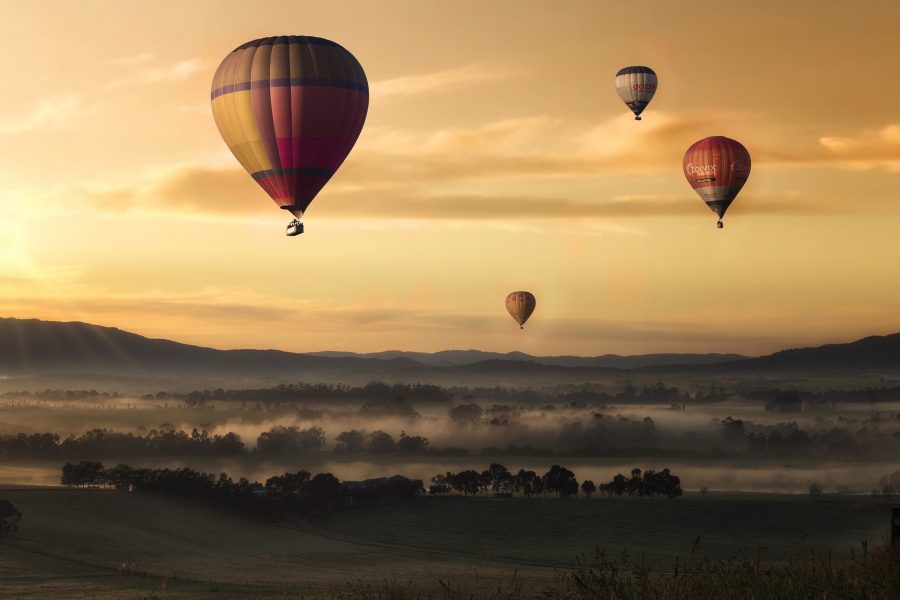 The cryptocurrency market saw a wave of bullish sentiment entering selective alt-coin markets. On the one hand, Bitcoin [BTC] noted a devaluation of 1.43% over 24-hours, while on the other, altcoins like Tezos [XTZ], Steem [STEEM], Bitcoin Gold [BTG], and VeChain [VET], noted pumping prices.

The tenth-largest coin on CoinMarketCap, Tezos was one of the altcoins reporting positive growth within 24-hours. According to the Binance chart on TradingView, the coin managed to rake in 13.45% gains over the past day with a market cap of $2.04 billion. The 24-hour trading volume of the coin was $183.81 million, according to Coingecko, and had a circulating supply of 700 million coins.

The coin has been showing tremendous growth in 2020 after becoming the best performing crypto-asset in 2019.

The coin that ranks 79th on CoinMarketCap has been noting a growth of 12.87% over the past 24-hours. Steem has been in the news for the past two days after Justin Sun acquired it. However, as of 4 March, the four former Steem blockchain validators, known as witnesses, have been voted back to the council to run the Steem blockchain.

The constantly changing scenarios may have pushed the coin’s price up. Steem’s market cap was $67.46 million, while its 24-hour trading volume was at $2.95 million.

Placed at 39th on CoinMarketCap, Bitcoin Gold [BTG] gained by 12.51% within the past 24-hours. The Bitcoin hard fork’s price has been speculated to be controlled by a group of people or whales. However, BTG’s growth is not correlated to Bitcoin’s price since the king coin fell today. 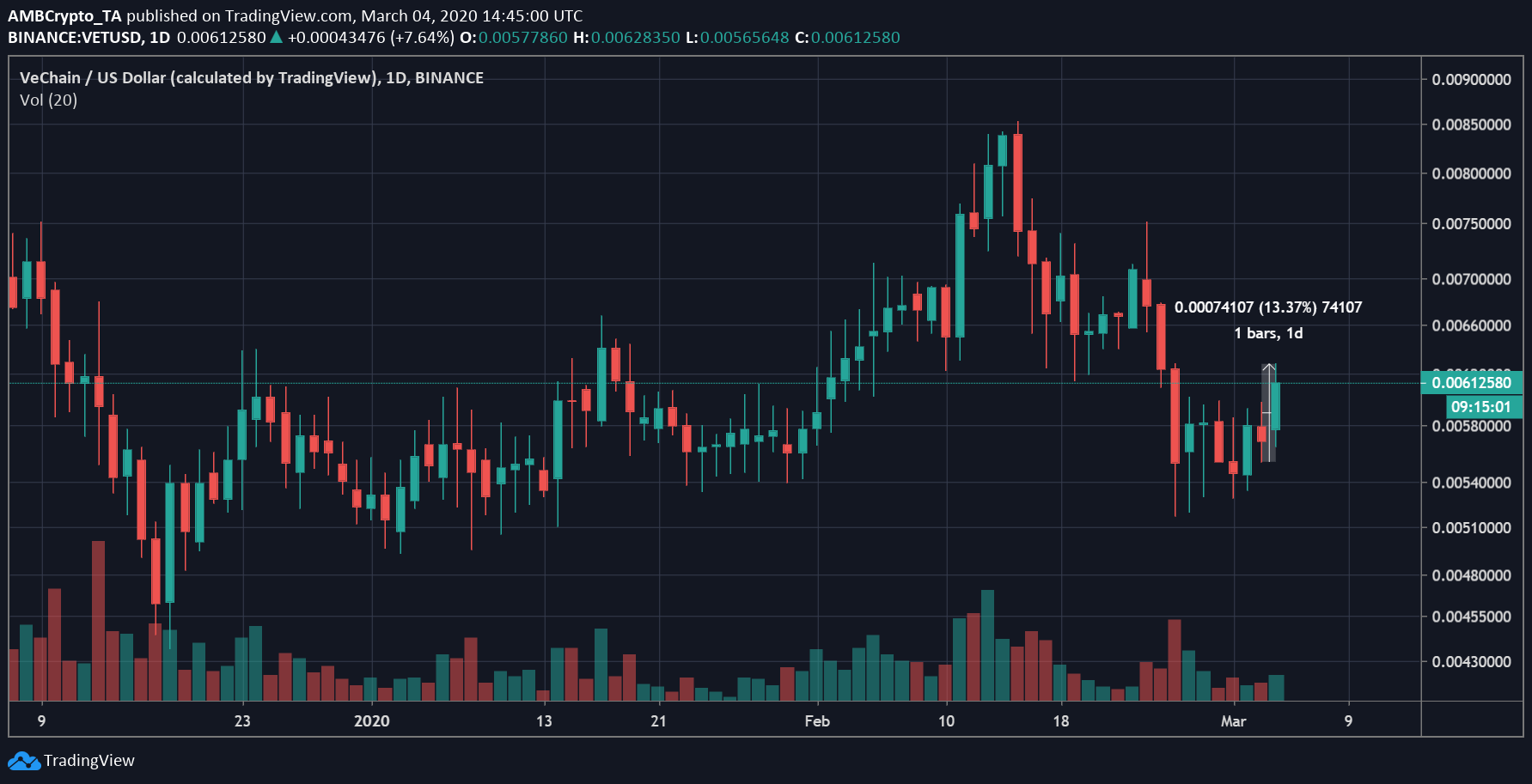 VeChain, ranked 30th on CMC, was reporting a profit of 13.37% over the past day. As the coin marched up, its market cap remained at $338.89 million, while its 24-hour trading volume was at $171.31 million. Recently, VeChain reported an upgrade in its performance as it recorded 165 transactions per second.

Bitcoin changes its tune on gold and equity