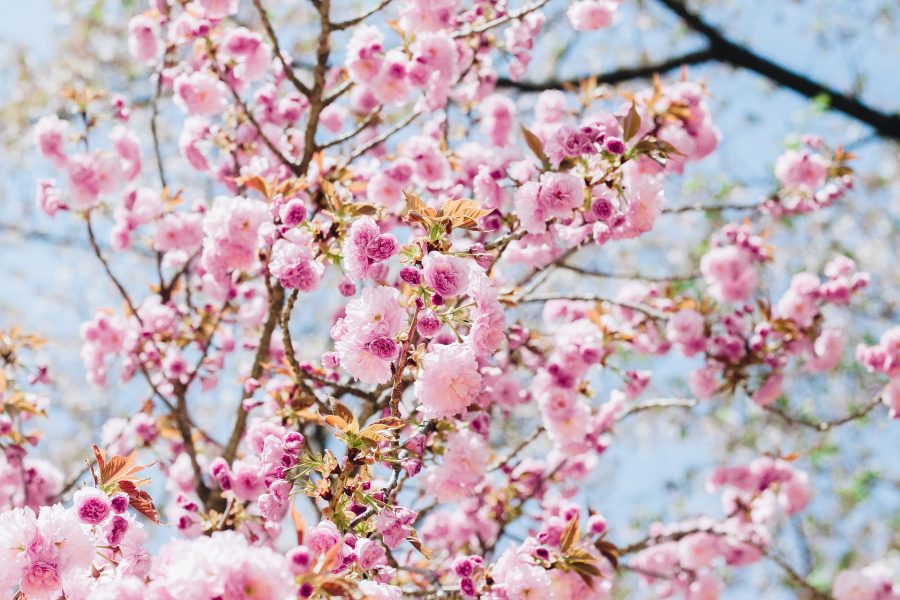 With new coins being developed every day, two major exchanges based in South Korea namely, Bithumb and Upbit, have started delisting coins left, right, and center.

According to a recent report, Upbit has delisted or suspended about 17 coins already in 2020, with 7 tokens delisted by Bithumb as well.

One of the major reasons for such a mass delisting was the lack of communication between the exchange and the token developers. A representative from the Upbit team stated,

“Due to difficulties in communicating with the project’s tech team, there might be problems related to tech support. Liquidity is small, making the coin/token vulnerable to price manipulation. Therefore, to protect the investors, an investment warning has been issued.”

Bithumb released a similar statement after the exchange announced that it had flagged Populous and Cybermiles as “investment warning cryptocurrencies,” with regards to their own exchange policy.

Previously, Binance had also delisted several trading pairs, with the number rising to 30 in September 2019. The exchange had then argued that it was de-listing certain pairs to improve liquidity within the platform, while improving user trading experience. Hence, the act of removal or delisting isn’t new to the ecosystem.

According to the cases cited above, quality control has been a top priority for exchange platforms in 2020. The exchanges have developed and are now strictly adhering to policies meant to protect investors and the credibility of crypto-assets.

And, many of these policies actually make sense. Consider this – Exchanges like Upbit and Bithumb can review crypto-assets for potential delisting if there are questions to be raised about its exposure to the market or there are allegations of market manipulation. There are other reasons too, such as the lack of real demand and volume in the market.

These reasons make sense because they lend a degree of institutional credibility to these exchanges. I mean, would you trust an exchange that continues to list a questionable asset?

Many argue that this is a positive move as many of these crypto-assets are unlikely to raise collective demand. It is not important to have 1000 different assets, 1000 assets out of which half of them will be illiquid. Such a step, therefore, is crucial towards improving the general mindset of the people towards the cryptocurrency space.

In fact, such steps have been accelerated by the G20 adopting the Financial Action Task Force’s new crypto-asset guidelines, adoption meant to make sure that investors are not exposed to scam tokens which may affect the credibility of digital assets and exchanges as a whole.

With Hong Kong, Switzerland, and Japan already abiding by FATF‘s guidelines, the filtration of coins by these exchanges is a move in the right direction. 5000 coins is already a number too big for such a niche financial sector, hence, rooting out the redundant tokens can be beneficial in the long-term.

Bitcoin changes its tune on gold and equity