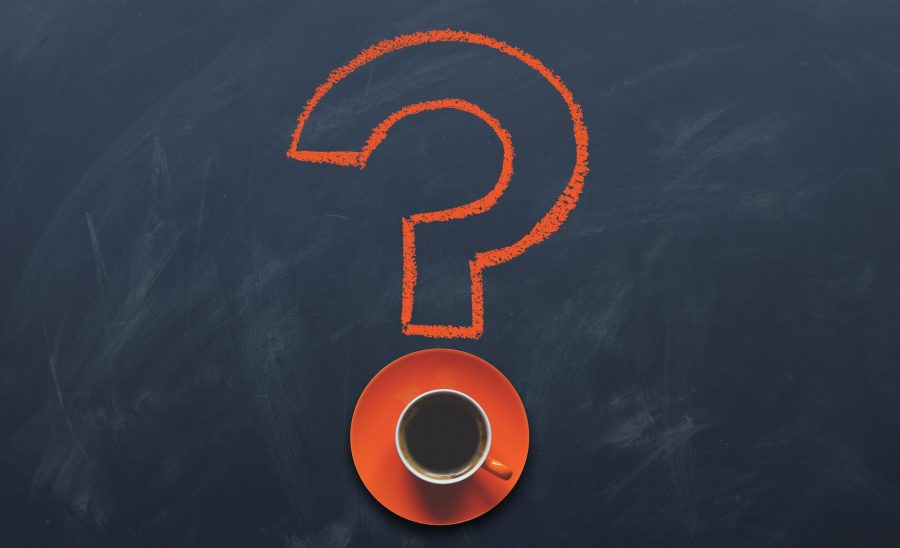 The Bitcoin Cash [BCH] ecosystem’s development fund proposal has faced a lot of backlash recently. The most contentious part of the entire episode was the “no-debate” clause which stated that any miners who didn’t support the soft fork would risk having their blocks orphaned.

While many crypto-proponents have criticized the way the proposal was put forth by mining pool giant, BTC.TOP’s CEO Jiang Zhouer, the latest to join the list of growing critics is Coingecko Co-founder Bobby Ong.

According to Ong, the friction caused following the unveiling of the proposal was “totally unnecessary” and that the plan “should have been discussed with the community in a better way and not forced down.” He tweeted,

“There should be clear goals & financial plan on what these funds will be used for.”

He also pointed out,

“Also how sustainable will it be – what happens after fund runs out? Do also allow individual devs to apply for grants. Decentralized governance is tough and that’s why it’s interesting to see things progress. I hope to see more humility from more blockchain leaders.”

This comes after an anonymous “opposing miner group” claiming to control nearly a quarter of the total network’s mining hash rate, threatened a hard fork against BCH.

The mining group, however, terminated its plans after Bitcoin.com revealed that it will no longer support the proposal or any such plans “unless there is more agreement in the ecosystem” amid chain split concerns.

Despite the BTC.TOP CEO issuing a clarification after the whole controversy, it did little to control the damage.

Along the same lines, Ong said,

“Compare and contrast this to Zcash where the community voted in a relatively civilized manner to continue development subsidy for Zcash in Nov 2020 once current block reward ends. BCH community gets zero vote whatsoever from the initial statement”