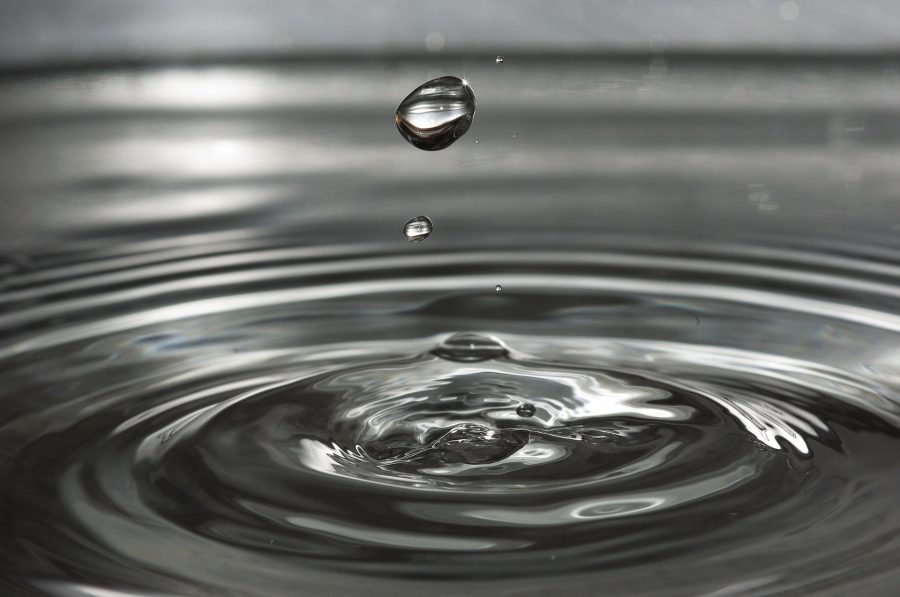 While Bitcoin has recorded significant growth in valuation over the past month, the king coin’s ‘trading dominance’ has, however, fallen below 40% on Binance’s platform in January. Leading crypto-exchange platform, Binance recently published its January review and according to the post, the coin registered a trading dominance of 38.17% in the first month of the year. A decline of 2.31% was noted in the figure from December 2019.

“Bitcoin trading dominance represents the respective volume contribution from Bitcoin trading, with BTC as a base currency, relative to the total spot volume on a platform [e.g., Binance] over a period of time.”

January has been positive for Bitcoin in terms of its price as well as on-chain activity. The crypto has gradually maintained an overall upward trend, from trading at a low of $6,974 on 3 January to soaring above the crucial $9k-mark. Despite sustaining minor bearish slumps, the coin managed to breach this level and was in a consolidating phase.

India should consider launching its own CBDC: WazirX’s Nischal Shetty