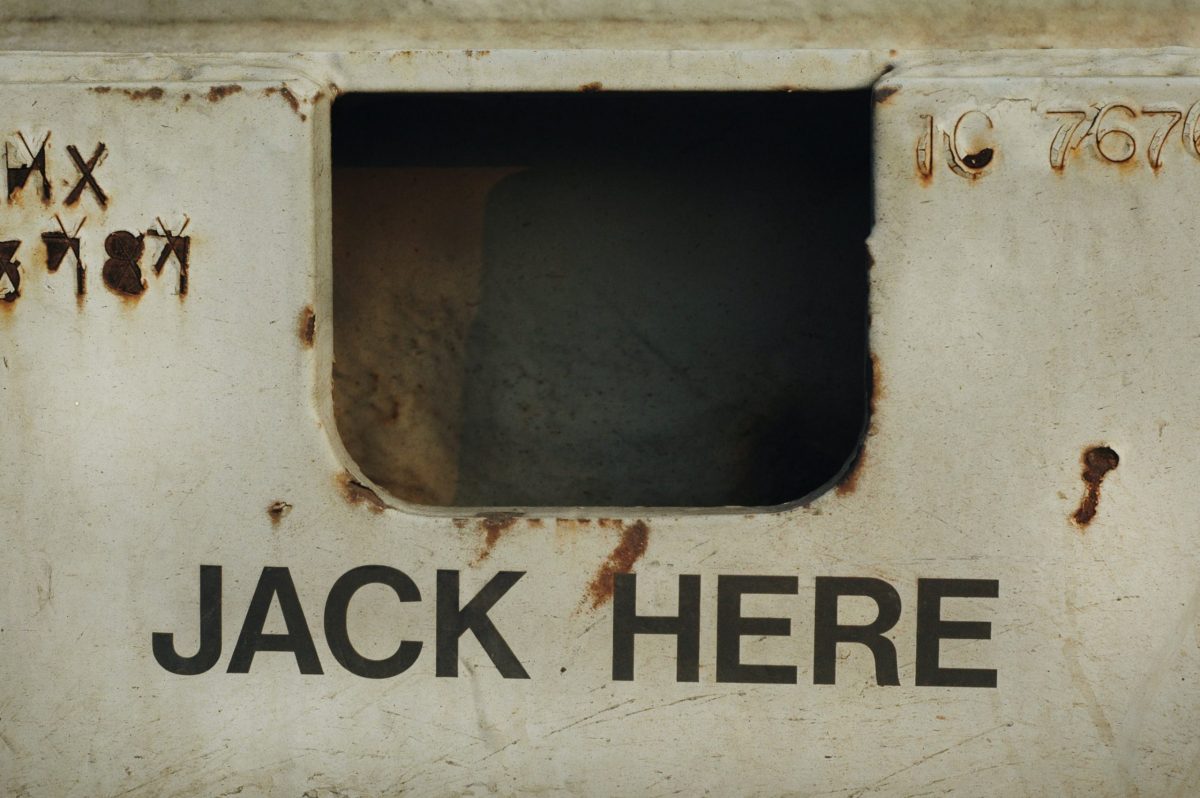 The year’s last quarter was perhaps the most anticipated quarter since Q3 of 2016. Any guesses why? Well, if your guess was the block halving, then you guessed right.

On 12 May, Bitcoin noted its third block halving, with its supply cut in half, down from 12.5 Bitcoin per block to 6.25 Bitcoin per block. Looking at it, in terms of the economics of the supply shift, there was ample expectation of a price rise, one that would have incentivized miners to generate the cryptocurrency.

Add to this the depressing economic conditions prevailing in world markets, macro-economic assets collapsing, Bitcoin making massive gains in the months prior to the halving, and rising institutional interest. However, low and behold, like a lot of 2018 ICOs, the ‘halving pump’ was all talk and no action.

Despite surging from below $4,000 to $9,000 from March to May prior to the halving, in the time since, there has been a price rut.

In fact, neither has the price declined. One look at the BTCUSD charts and you would think you’re looking at gold – no volatility. Since early May, the price of the cryptocurrency has not budged beyond the range of $8,800 to $10,000. However, a rise may be around the corner.

CoinGecko, the cryptocurrency analytics firm, in its recent quarterly report for Q2 2020, charted the price change for before and after the 2016 and the 2020 halvings. 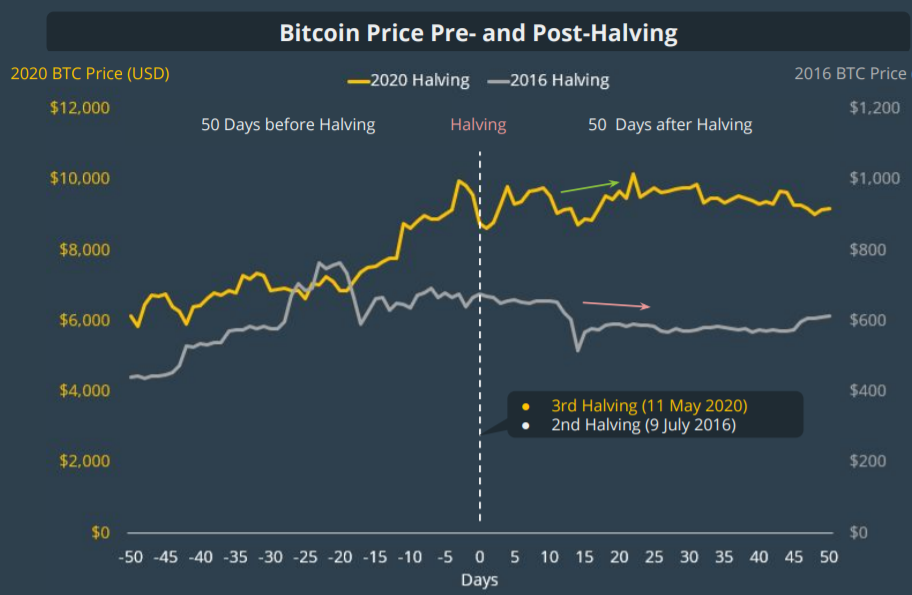 In July 2016, Bitcoin was trading between $400 – $950. While in the 50 days prior, it rose by 11 percent, in the 50 days after the halving, the price dropped by 9 percent. This difference is significant because, over the entire calendar year, Bitcoin had risen by close to 150 percent. While over 50 percent of the rise came about before June 2016, the year’s first drop happened after the halving. Only in October 2016 did the price begin to rise, closing the year with a four-digit valuation.

Given the late halving surplus in 2016, the prevailing economic conditions of 2020, and the massive increase in the market capitalization of Bitcoin in the ensuing four years, the present price is “more bullish,” than expected. The report concluded,

“Despite having a market capitalization 15 times larger in 2020 than in 2016, Bitcoin showed a more bullish price movement during the 3rd Halving event.”

Related Topics:Bitcoin halvingCoinGeckofeatured
Up Next