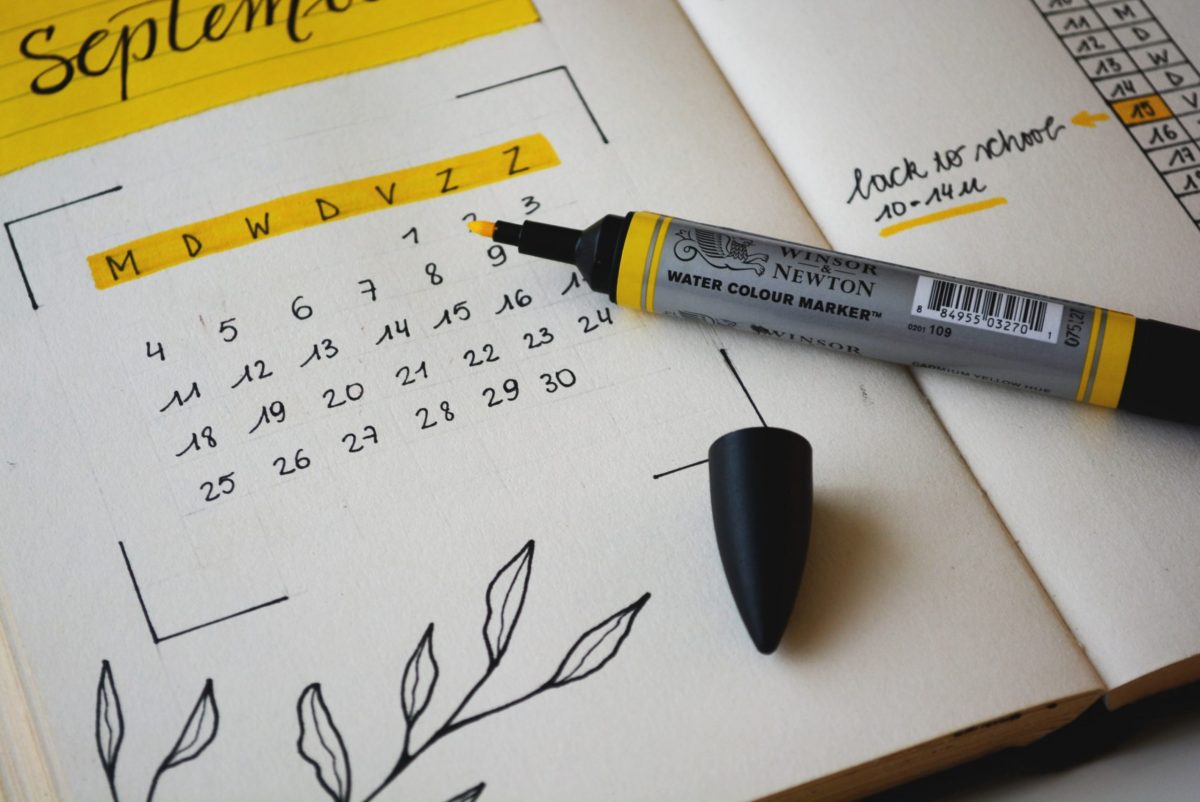 Nobody likes talking about bad times when the good times are rolling, but it’s better to learn than be oblivious. Even with the price now above $13,000, the Bitcoin market still remains wary, considering we’re still in what has been a very unpredictable year.

The last notable crash for the market was in September when the price dropped by over 12 percent within a few days down to $10,000. This crash was the biggest since the mammoth 50 percent drop in March, one that was triggered by a host of economic factors induced by COVID-19.

Looking back, with perspective, both the March crash and the September crash had underlying similarities and differences, but Bitcoin was stronger during one and got stronger after the other.

According to the quarterly report by data-analytics firm CoinGecko, Bitcoin’s drop in September had a lesser impact, compared to the March crash, and this could be a sign of increasing volatility. Although the ever sensitive Bitcoin market can be moved by a host of factors, the report presented three main reasons for last month’s drop,

“Growing uncertainty in the U.S. stock market fueled by the upcoming Nov. 2020 election & COVID-19 policies may be the cause of the September decline.”

Comparing this to the March crash, only one similar factor stands out – the U.S stock market uncertainty. In early March, most stock markets began tumbling and by mid-March, Bitcoin joined in on the collective crash, dropping from $7,200 to under $4,00 within a 24-hour period as the need to hoard cash and toilet papers gripped the world. However, with another economic stimulus bill closer to approval, the markets are still nervy, but this time around, Bitcoin is not joining in on the anxiety and has taken off in isolation. 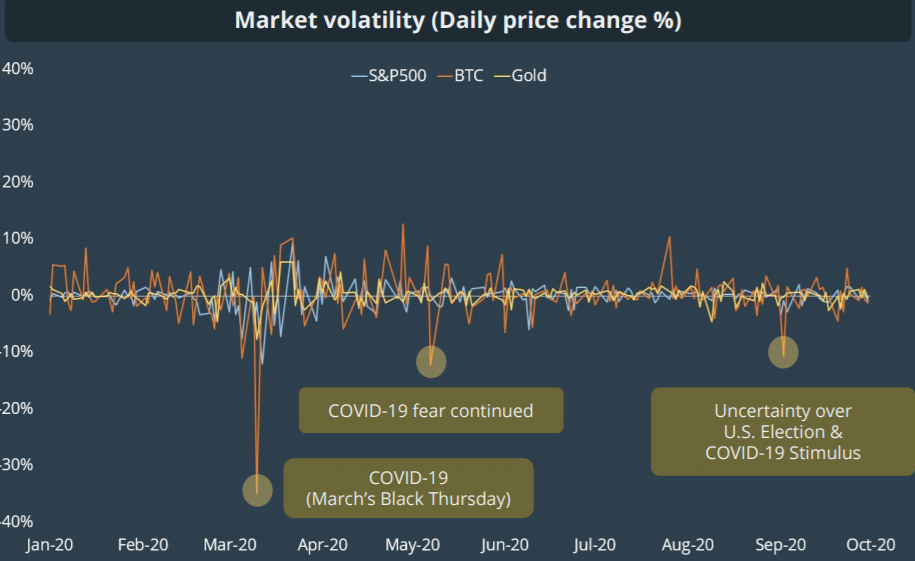 The report further added that looking at market volatility as a measure of daily price change, Bitcoin is seeing a “high positive correlation” with the S&P500 and this could present “higher downside risks relative to S&P500 in the short term.” However, the market resilience has not gone unnoticed, as Bitcoin’s September recovery has outpaced its April-May resurgence. The report noted,

Related Topics:Black ThursdayCoinGeckofeatured
Up Next