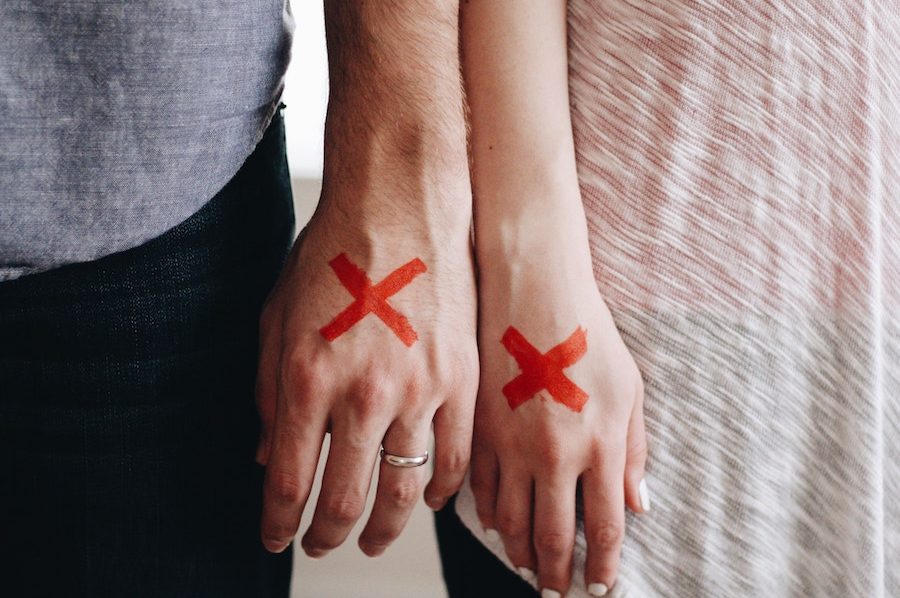 After seeing a short downtrend in the month of August 2019, Bitcoin seems to be continuing its journey towards the north. According to CoinMarketCap, the world’s largest digital currency has taken control over the market with a dominance of 71.1 percent, with the coin trading at $10,810.

Additionally, the coin is geared up for institutional money as one of the most awaited institutional ventures, Bakkt, is all set to provide warehousing facility for secure storage of Bitcoin from today, i.e. September 6, 2019. Along with this, VanEck/ SolidX stepped up their game with the decision of offering Bitcoin shares only for high net-worth institutional investors under the securities rule 144A.

While all these developments were going on, Wasabi Wallet recently reported a downtime of over two hours and twenty minutes. Wasabi is a privacy-focused open-source Bitcoin wallet for Windows, Linux, and Mac. The wallet enhances privacy features with the implementation of CoinJoin and coin control features. Additionally, the wallet has integrated Tor’s anonymity network, without which users will be unable to use it.

This issue was brought up by PeteDaKat, who raised a concern of not being able to connect to Wasabi on Reddit. He said,

“My Wasabi is not connecting. Tor is not running. Backend not connected. No peers, No price. I tried to go to wasabiwallet.io and nothing, so I went to ‘Is it down…?’ and it reports the site is down for Everyone. I look forward eagerly to resumption of services.”

“Unfortunately the logs doesn’t tell us much, at some time it stopped to log anything until restart, so we couldn’t figure out the issue yet […] Now that I’m looking at uptime robot it reports that the coordinator was down for 876 minutes, which is way over 2h20m, with what I’ve seen from the logs, so that’s another mystery to figure out.”

“[…] Anyway, I think auto-restart can solve 99% of the cases.But the most important thing is that even if Wasabi Backend down permanently you can always have the option to recover your wallet in another software and control your funds.”

Related Topics:btcWasabi Wallet
Up Next