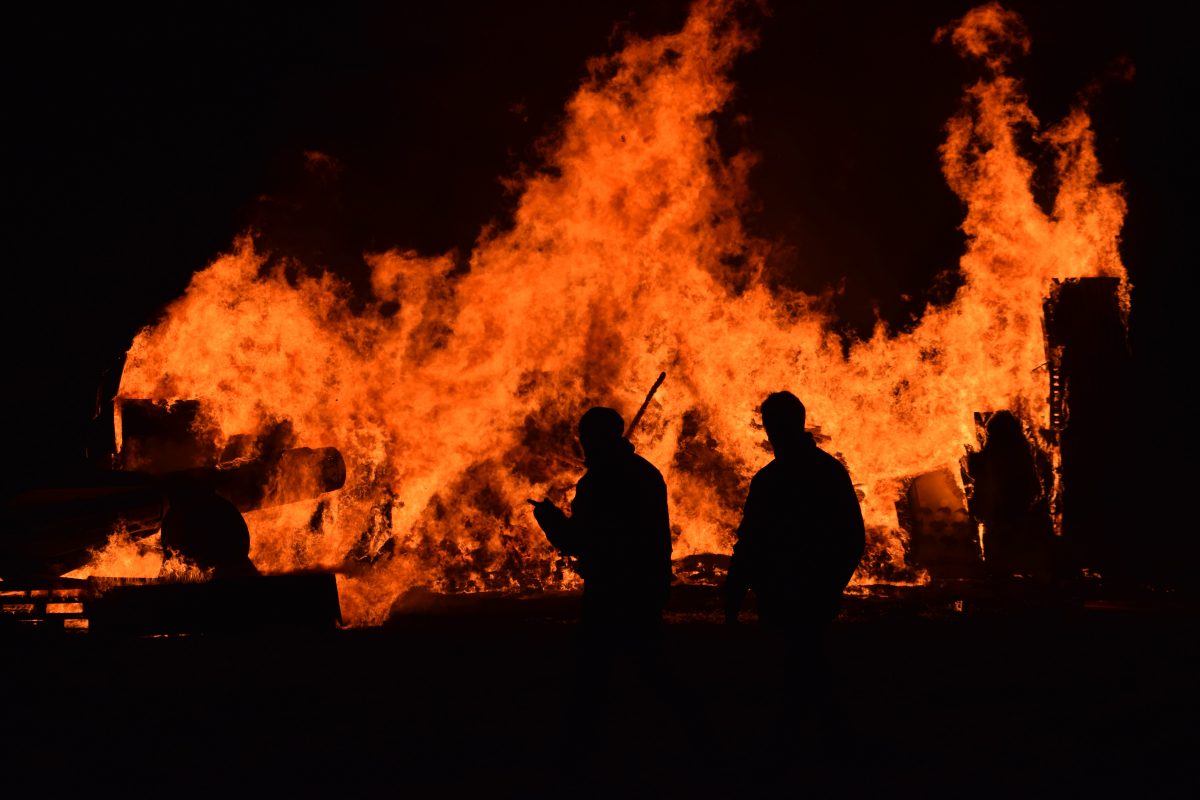 The more recognized part of Bitcoin’s history has been dominated by two lofty goals – to be a medium of exchange and a store of value. While the former has spawned copycat cryptocurrencies adopting the same name as its source, the latter aimed to take on a financial heavyweight.

Bitcoin and gold have dominated the store of value debate for years now. With the first economic crisis since the cryptocurrency now seen as semi-legitimate, in the eyes of investors, the prospects of the duo will be tested.

How the market recovers after the pandemic and where investors go to mattress their abundant fiat currency will determine whether Bitcoin or gold bests the other, in this crisis. As we see a few inklings of revival, it would appear the cryptocurrency is coming out on top, much to the dismay of the commodity. 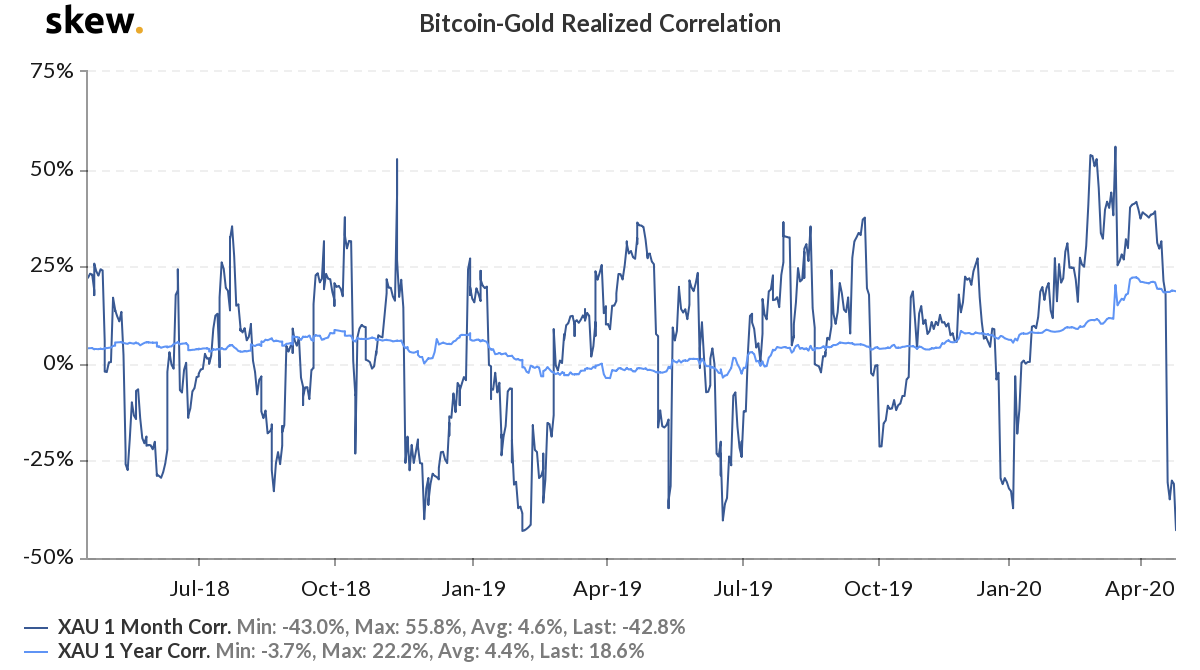 A look at the 1-month trajectory of the two tells a different tale, however. Bitcoin, for the past month, has mounted a road to recovery, reaping back over $2,000 since its 12 March sell-off when it shaved over 50 percent of its value. The cryptocurrency has not regained all its lost value, however, but compared to other macroeconomic assets, it has been holding on.

Gold, on the other hand, despite reaching its highest price point since 2013 last month, has in the past 5 days, lost 2.4 percent. While the drop in the yellow metal’s value isn’t enormous considering the economic ramifications currently engulfing the market, it is significant relative to Bitcoin’s price and the context of the post-pandemic playout.

Bitcoin is generally seen as a ‘risk-on’ asset, one that investors put dollars into to offset the risk on other assets, while gold is a safe-haven. In the context of a post-pandemic market, investors, by the looks of it, are more interested in ‘risk-on’ assets, over safe havens, given the fallout over the past few weeks.

The equity market on the periphery of this debate will also be subdued. Since equity markets are centralized to the companies they operate in, and the economy in general, a slow pick-up will sully investors to look for other avenues.

Cryptocurrencies and commodities which have no centralized performance metric, tethered to a company or a country, can be invested in for, as stated earlier, risk-return balance, or simple safety of investments. Looking at the prices of the two, investors are likely going for the former.