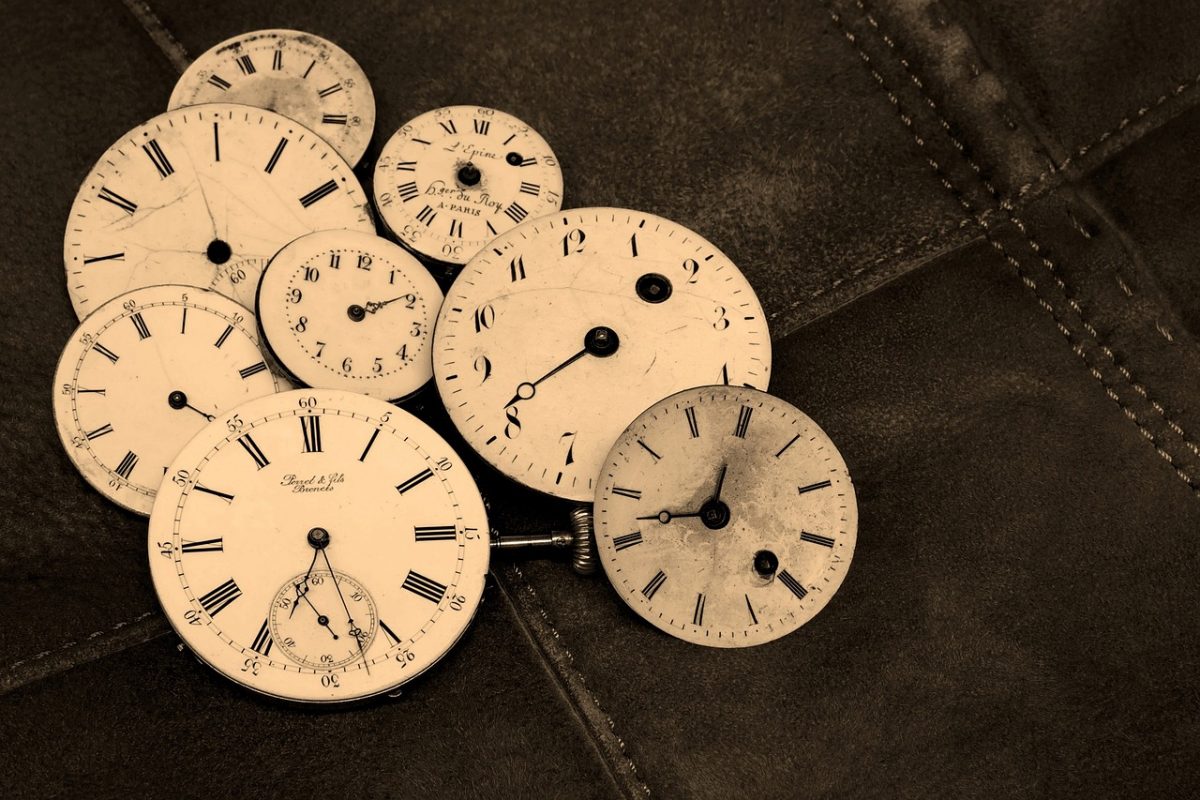 With Bitcoin holding strong at $7,500 and poised nicely for its third block halving scheduled for early next month, the altcoins are looking for a way out. Litecoin and the ‘Ethereum competitor’ Tron are looking for a squeeze-out while OKB, the native token of the digital assets exchange OKEx, is still struggling.

The seventh-largest cryptocurrency in the market has been trading steadily upwards, mounting a strong recovery since the collective fallout of the previous month. After dropping to a low of $29.85, LTC bounced off its support and began trending in a rising wedge.

The Bollinger Bands for the altcoin pointed to a gradual decline in volatility as the bands were moving closer, while the average line was observed to be still below the price.

The recent rumors around North Korean dictator Kim Jong-un’s health have caused cryptocurrency investors to fear a sell-off. The hermit kingdom is reported to have $670 million in foreign and cryptocurrencies. In fact, a report by Recorded Future suggests that North Korea, in addition to mining Bitcoin, has mined two altcoins – Monero and Litecoin.

The sixteenth-largest cryptocurrency on the market, like Litecoin, has been trading in a rising wedge, although with a larger incline. After bouncing off its support at $0.0085, the cryptocurrency broke another long-term support at $0.012 and was heading up at the time of writing, as per the charts.

On the eve of the March crash, TRX was trading at over $0.016. If the aforementioned trend continues, it will break the same in the coming weeks. However, a move out of this wedge and the price could trickle downwards.

The MACD line for the altcoin moved over the signal line back in late-March, at a time when the recovery began. The same was over 0, at press time.

Tron was in the news recently after on 27 April, Samsung announced its support for decentralized applications or DApps developed on the Tron network.

The native token of the cryptocurrency exchange OKEx has been trading in a tighter spot, when compared to the aforementioned altcoins. OKB has been stuck since 22 April in a descending triangle, with the price declining from a high of over $5.

OKB had its immediate support at $4.83, a level which forms the base while a trendline can be seen from as low as $4.76, which the coin crossed on 24 April. The squeeze, however, will look to manifest next week, based on the altcoin’s price trajectory.

The Relative Strength Index for the coin has been declining since 24 April, a time when it was over 70. At press time, the RSI had dropped to its press time value of 46.34.

OKB’s parent exchange, OKEx, was in the news after it overtook BitMEX in terms of Open Interest on Futures exchanges, with the exchange now accounting for the largest percentage Open Interest among all top derivatives exchanges in the market.

VeChain, EOS, Chainlink Price: Uncertainty in price the only certainty