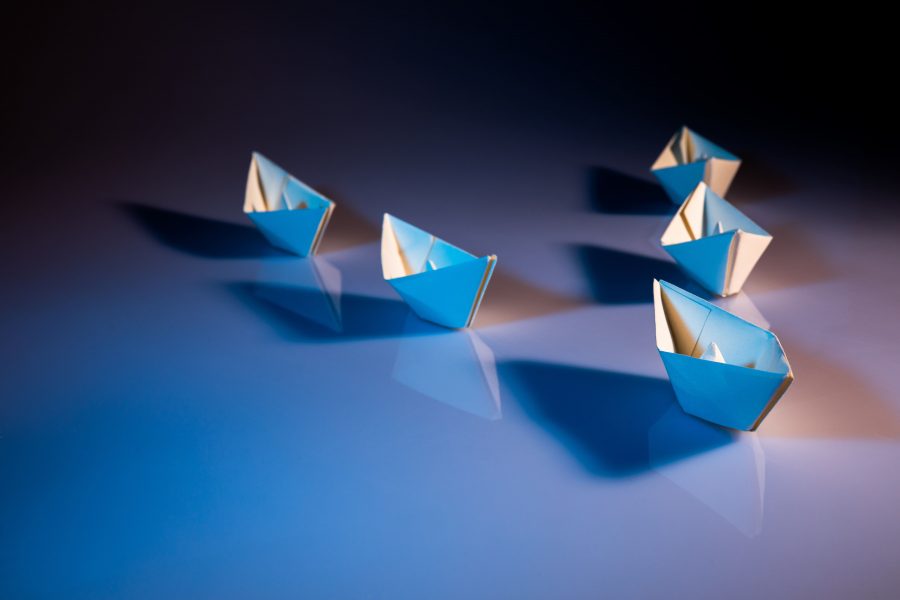 Bitcoin continued to define the narrative for cryptocurrencies in 2020. When the fortunes of the king coin began to get better at the start of the month, smaller altcoins began echoing a similar sentiment as well. IOTA, Algorand (ALGO) and VeChain (VET) all saw a substantial improvement in their respective prices.

2020 has not been the best for the IOTA network and its coin. The network is yet to recover from a hack that occurred in February, one that ended up draining user wallets. As of now, the IOTA Foundation has stated that the network should once again be operational in less than a week’s time. However, as the date approaches, IOTA’s performance has recorded an interesting boost in value.

Over the past 24 hours, IOTA registered a 24-hour trading volume of around $9 million.

Of the altcoins, Algorand (ALGO) seems to be one of the big winners over the past week. The coin registered a whopping 38.97 percent increase in its price. Following in the shadow of Bitcoin and mimicking its every move, ALGO saw an increase from $0.304 to $0.422 in less than a week’s time. At press time, ALGO was trading at around $0.378 and was seeing a trading volume of $101 million over the last 24 hours.

Algorand has been in the news over the past week owing to the fact that the Marshall Islands has decided to choose the Algorand protocol as the blockchain base for its upcoming digital currency – Marshallese sovereign (SOV). This could have been one of the reasons behind the coin’s substantial surge and the bullish sentiment backing it at the moment.

Another coin that has made significant strides and has shown a lot of positive momentum is VeChain (VET). At the start of the month, VET was being traded at $0.0052; however, in less than a week’s time, the coin saw a local high of $0.0064, registering a 21.4 percent increase in price this month. At the moment, VeChain is trading at around $0.006, with a trading volume of $109 million over the last 24 hours.

As of now, Bitcoin’s influence continues to remain strong over the smaller coins in the crypto-ecosystem. All the aforementioned coins show bullish sentiment as of now. However, for how long this sentiment will sustain, only time will tell.