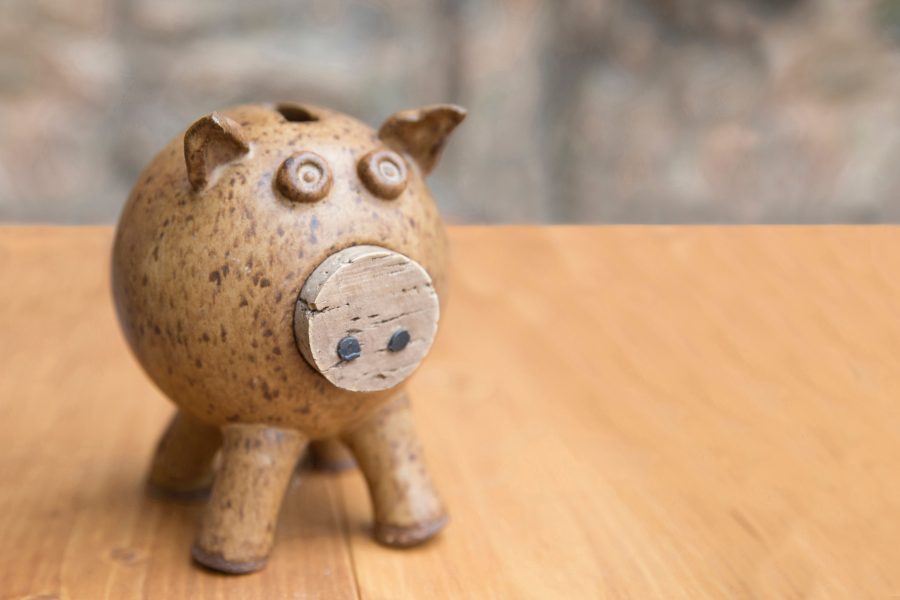 Bitcoin’s use cases are a widely debated topic. While the king coin was initially envisioned as a democratized form of currency that was not controlled by any single entity, much of that plan is yet to be realized.

This has also been the reason why heavyweights like Warren Buffet have largely dismissed cryptocurrencies, with the investment mogul in a recent interview claiming that cryptocurrencies are “something that has no value and they don’t produce anything.” While it can be argued that cryptocurrencies still have limited functionality, there continues to be increasing momentum for crypto in certain markets.

The fact that most cryptocurrencies market themselves as ‘borderless, permissionless and censorship-resistant’ shows the potential value they can have for people living in developing countries who are dependent on unstable financial institutions tied to their respective governments.

Sam Bankman-Fried, CEO of FTX, on the latest episode of the Flippening podcast, discussed the role of crypto-regulations, the difference between the U.S and parts of Asia with regard to the way crypto is perceived by regulators, and the potential use cases for cryptocurrencies to deliver value, especially in developing and under-developed economies.

He elaborated on how U.S regulators tend to play it safe when it comes to creating regulatory policies around disruptive and emerging technologies, when compared to other parts of the world. Addressing the country’s regulatory landscape, Bankman-Fried said,

“It tends to move slowly at the beginning. It tends to take the position of like, look, we don’t need to be the first country in crypto. We’re going to wait till we have a regulatory structure that we trust and then try and be huge in things eventually.”

In fact, a few U.S lawmakers in the past have expressed concerns over this cautious nature, citing the implications of the U.S falling behind China and Russia, in the crypto and blockchain realm.

"If the U.S. #blockchain industry ever is to have a fighting chance in the global market, #Congress must remove the anchors from the industry's feet."

This is correct. By dragging its feet, Congress is giving China & Russia a head start in their quest for #crypto dominance. https://t.co/XTXRo9NmIq

He contrasted this approach to that of many markets in Asia such as Singapore and Hong Kong. He said,

“Whereas you contrast that (US) with a lot of places in Asia, which is taking much more of the approach, like ‘Go for it! We love to see new emerging markets and technologies and will accept some messiness and we’ll regulate things as we need to’ “

One of the reasons behind the growth of crypto, according to Bankman-Fried, in emerging markets is primarily because many of the problems crypto is trying to solve are not very applicable in the U.S owing to the fact that the U.S dollar continues to be a trusted and stable backbone for the economy.

He elaborated by stating,

“The calling point of Bitcoin in America is, in some senses, substantially weaker because America is already relatively good at the things that Bitcoin is currently used for.”

There have been many instances in the past that have highlighted Bitcoin and other crypto-assets’ value in parts of Latin America and Asia or in any other region where there are unfair curbs in place to regulate the finance of certain sections of society. Venezuela, over the years, has become an example of Bitcoin’s potential to empower people who otherwise end up depending on extremely unstable currencies like the Venezuelan Bolivar. For remittance purposes, cryptocurrencies represent a radically new alternative in many countries like Mexico.

With regard to the use cases where crypto offers significant value, Bankman – Fried highlighted,

“A lot of people choose crypto, and so I think that’s one piece of it is just countries where the currency is less developed, less stable, less mature or countries where, or regions, where moving money around is both important and difficult. You know, I think it’s easy in, in the West, forget about this because you almost never have to move money around.”

For countries that require solutions that are independent of government-backed financial institutions that lack public trust or are manipulated by autocratic governments, cryptocurrencies provide great relief. However, this is not necessarily the case in America to a large extent.

“There are countries that restrict their currencies. You can’t move it out of the country. There are people who are worried about government seizing their bank account and now all of a sudden the appeal of like a decentralized currency that you can buy with anything and move anywhere in a minute starts to become like a lot more obvious”