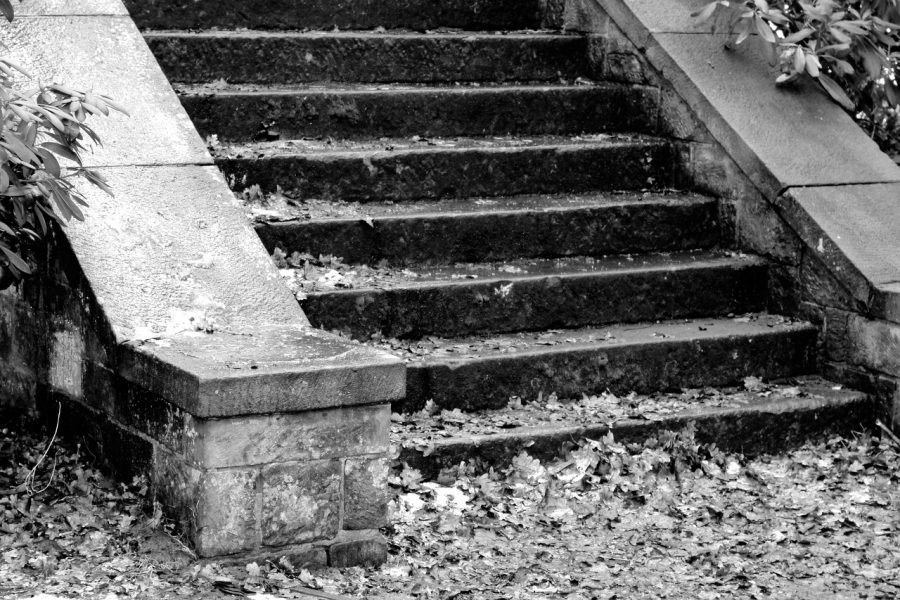 Bitcoin’s price is once again at the risk of falling under the $9k level. At press time, the last few candles on the Bitcoin chart were red, indicating that the price of the world’s largest cryptocurrency was moving down gradually. In fact, over the past seven hours, Bitcoin had fallen from $9,172.85 to $9,067.05. At press time, the value of the world’s largest cryptocurrency was recorded to be $9,094. 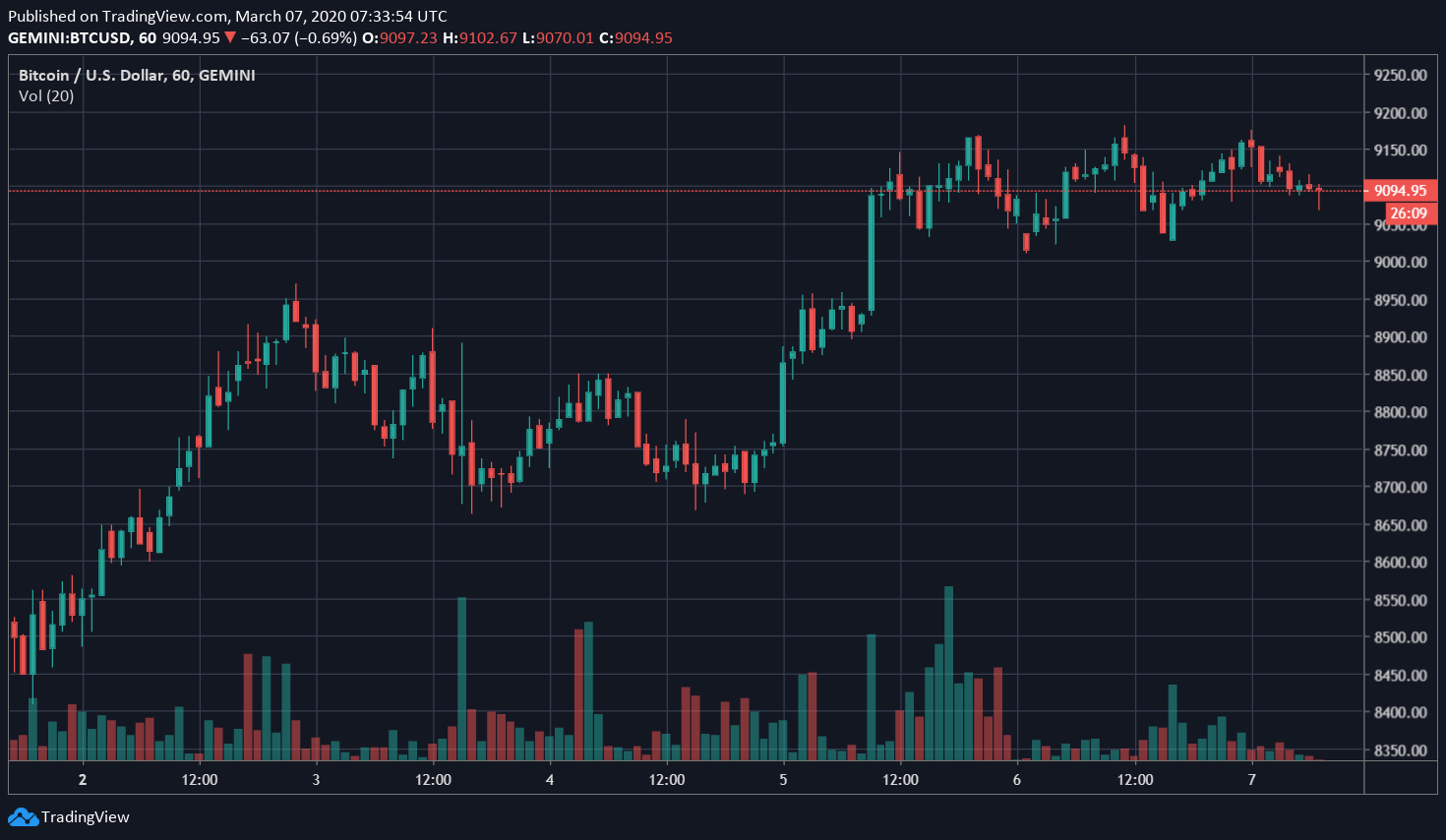 While the spot market has been on the move to push the price of Bitcoin higher, the market bears have not let that happen yet. The Futures market has lost steam too, with the Open Interest [OI] slipping to lower values.

The aggregated Open Interest highlighted by the Skew chart indicated that OKEx still had an OI of $1 billion; however, CME and Bakkt did note a huge drop. Over the previous week, CME’s Bitcoin volume reached its lowest point in 2020, with the daily volume continuing to trend downwards this week. On 4 March, the CME recorded a trading volume of just $89 million, a figure which has to be its lowest this year.

The Open Interest also fell to levels close to $200 million, while just two weeks ago, the OI was almost $350 million. In fact, according to a recent research report by Arcane,

“It looks like institutional traders are taking a break from Bitcoin, in this unstable period with growing fear related to the coronavirus.”

“While de-risking is a potential motivation, it’s likely that the sudden drop in the stock market had an effect through margin calls leading to a short-term liquidity squeeze.”

Despite the falling volume and reduced OI, the premium rates on CME and retail exchanges for March moved in the opposite direction this week.