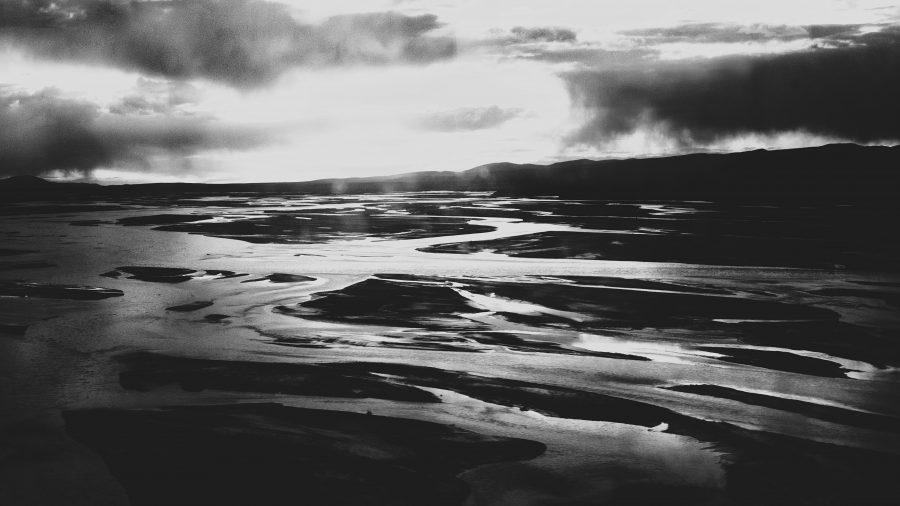 Many argue that Bitcoin, since its inception, has by and large been uncorrelated to macro assets like equities, gold, and oil. This very fact has built the case for Bitcoin as a ‘safe haven‘ asset – an effective hedge against global fiat and banking systems. However, recent developments paint a different picture. The price of Bitcoin, along with other cryptocurrencies, has tanked recently, a consequence of what many believe is the uncertainty and instability caused by the pandemic-level outbreak of Coronavirus.

In a recent interview, Tom Lee, co-founder of Fundstrat Research, opined that Bitcoin and other digital currencies are a decent hedge, but not a full hedge. That said, he did note that Bitcoin being a disruption to the financial system could act as a hedge when the stock market’s in trouble. He went on to say,

But the problem, he noted, is that crypto still relies on fiat to crypto on-ramps. People still have to put money into crypto and if the stock market’s down and they’re going to get margin calls, thus, Bitcoin’s bid disappears.

Recent data from different metrics have shown how correlated Bitcoin is with other traditional markets. This completely goes against the very idea of Bitcoin and cryptocurrencies being an uncorrelated hedge to macro-financial assets. Here, it should be noted that many others stand by other metrics that show otherwise.

In fact, according to data from Skew markets, the correlation between Bitcoin and the S&P500 has been on an incline since the stock sell-off seen earlier this week. 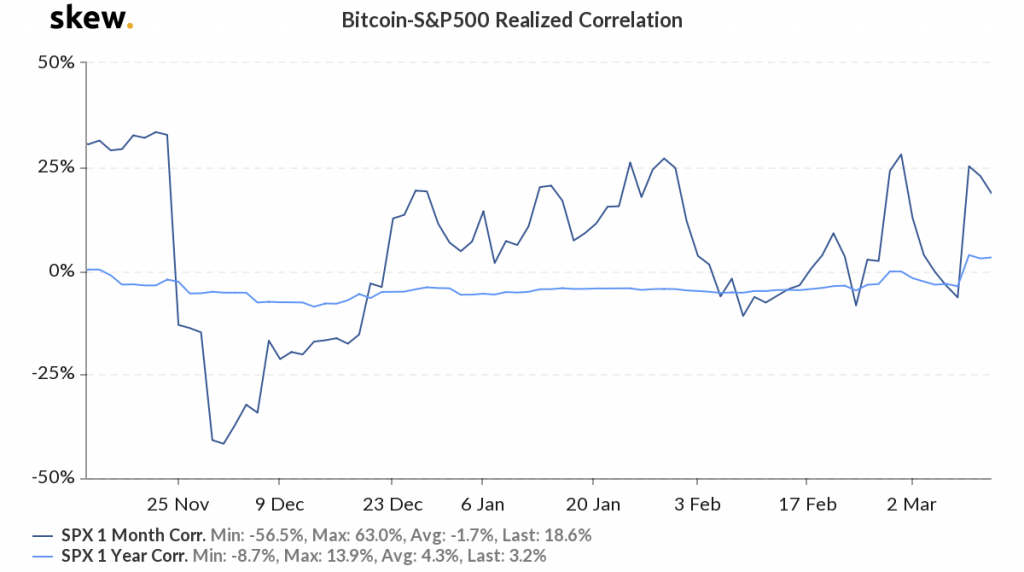 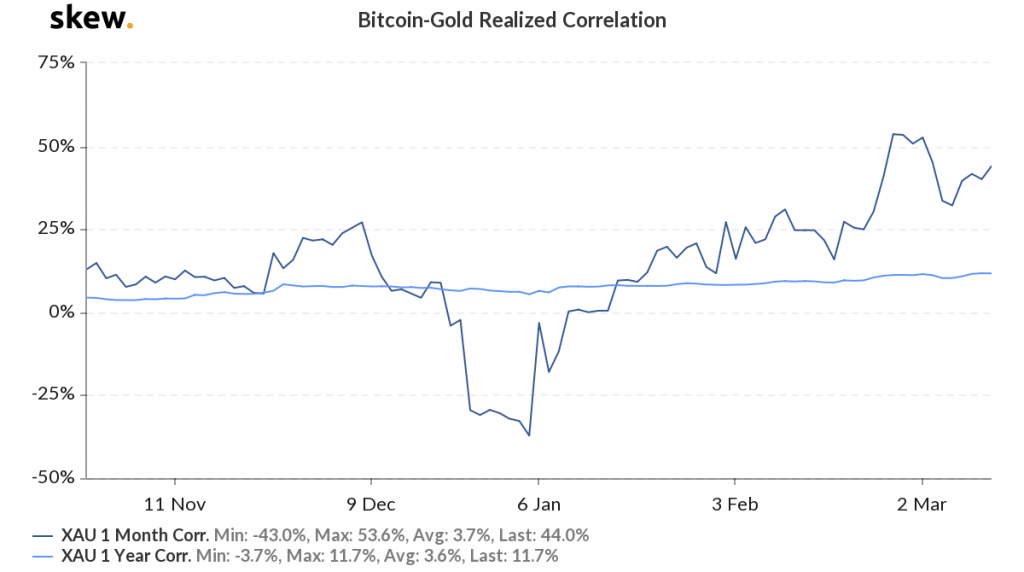 In fact, the 1-month correlation between Bitcoin and Gold is now at 44% percent, an increase of over 200 percent since the beginning of the year when the correlation was as low as -37 percent.

This increased correlation in recent times has brought about varied perspectives in the industry around the risk-on or safe-haven claim of Bitcoin with traditional assets. Mati Greenspan, Founder of Quantum Economics, in a letter to investors had stated that this variation in Bitcoin was all about context, while economist Nouriel Roubini in a recent tweet had stated that Bitcoin [BTC] is clearly turning out to be a risk-asset, with its price plunging by more than 10 percent in a day.

With Bitcoin plunging by 24% in an hour today, it can be argued that Roubini is the happier of the two today.